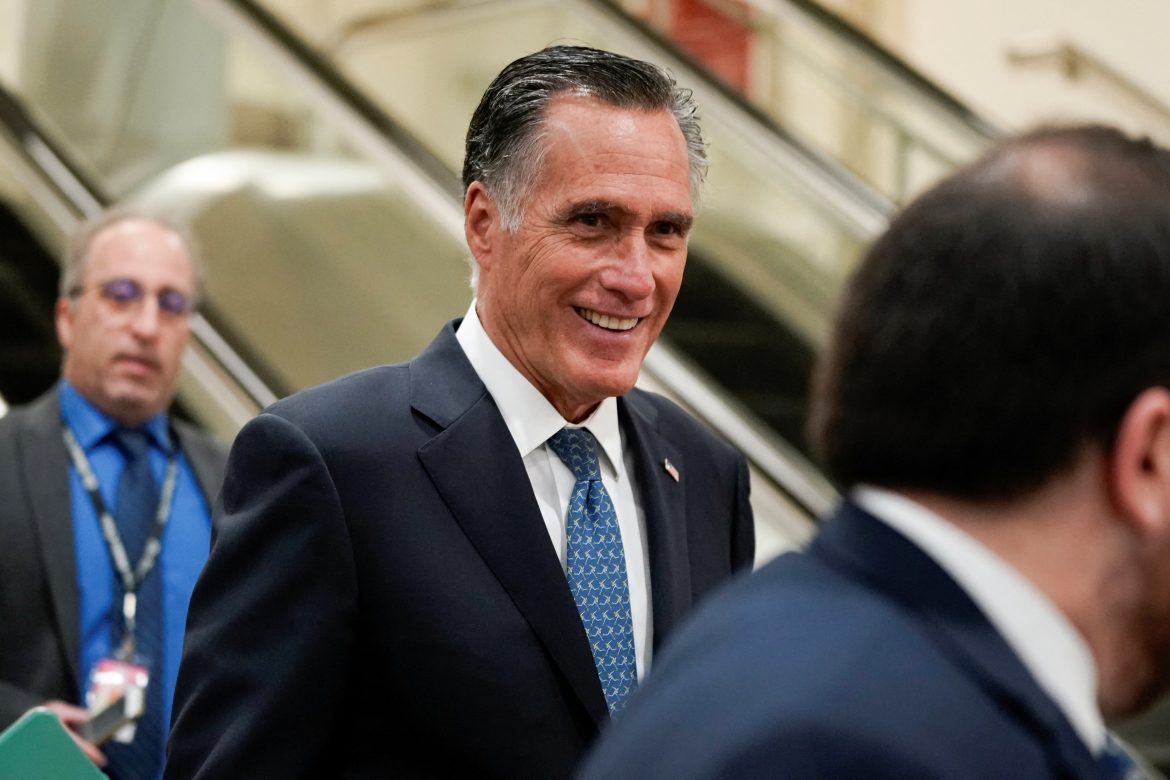 The U.S. Senate announced Monday that negotiators had struck a deal to provide $10 billion toward the nation’s COVID-19 response.

It might be hard to consider something worth more than the individual gross domestic product of at least 49 nations as a bargain; but in terms of cost, the U.S. taxpayer is not on the hook for any more money today than before the agreement was reached.

According to Sen. Mitt Romney (R-Utah) the new COVID-19 funding will be created by repurposing unused money found in the original $6 trillion American Rescue Plan.

“From the beginning, Senate Republicans have insisted that any new requests from the Administration for COVID funding be paid for by repurposing existing funds from the nearly $6 trillion in COVID legislation that the Senate has already passed,” Romney said in a release. “Today’s agreement does just that by repurposing $10 billion to provide needed domestic COVID health response tools.” Romney later added, “this bill is comprised of dollar-for-dollar offsets and will not cost the American people a single additional dollar.”

According to Romney’s office, the funding will go toward “therapeutics and urgent COVID needs,” including health products like monoclonal antibodies and oral antivirals. Additionally, $750 million will be sent to the Public Health and Social Services Emergency Fund to be used in research and the development of vaccines for emerging variants.

The negotiated price tag was less than 50% of the $22.5 billion President Joe Biden had initially requested, but the White House signaled its support.

“We urge Congress to move promptly on this $10 billion package because it can begin to fund the most immediate needs, as we currently run the risk of not having some critical tools like treatments and tests starting in May and June,” White House Press Secretary Jen Psaki said in a statement.

Among the items nixed from the president’s original request was $5 billion that Biden had hoped to use to help other nations wage their battles against COVID-19.

Psaki said the White House intended to agitate for the remainder, although not at the expense of the current deal.

“Every dollar we requested is essential and we will continue to work with Congress to get all of the funding we need,” Psaki said. “But time is of the essence.”