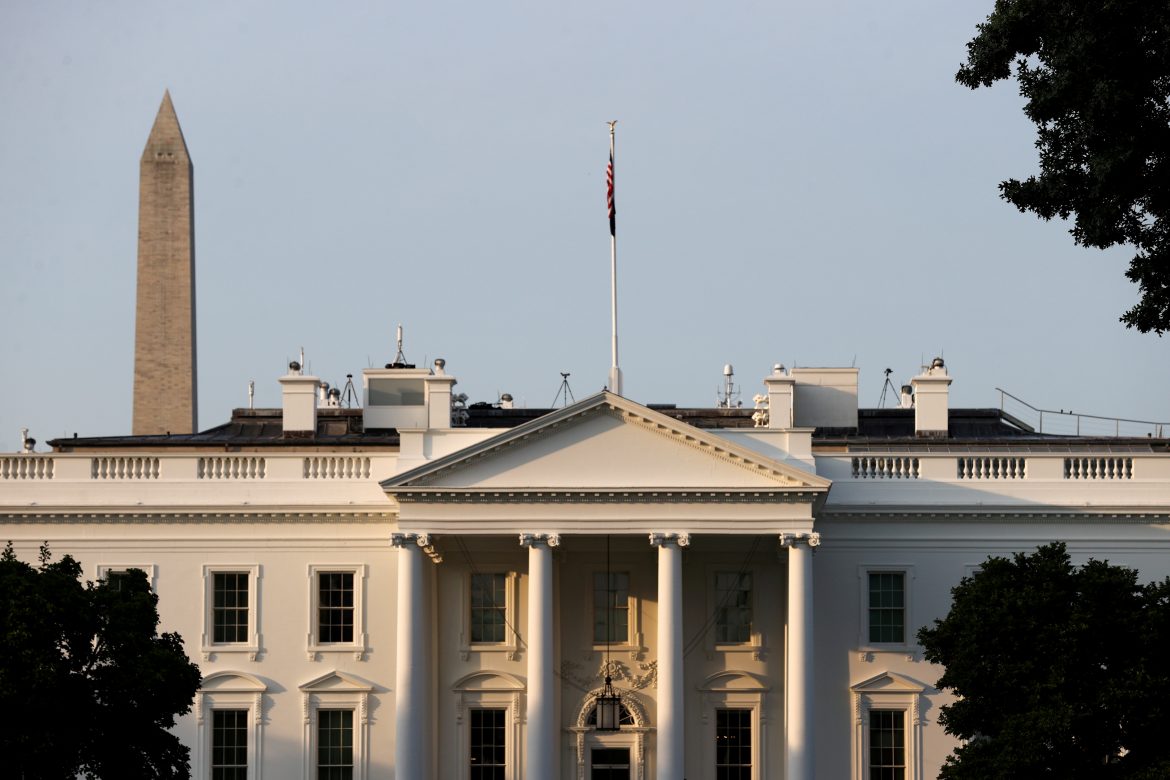 On Thursday, the White House Office of Management and Budget officially warned federal agencies to prepare for a potential government shutdown as Republicans and Democrats continued to wrangle over a spending bill.

This warning is part of standard protocol and occurs whenever the government is within seven days of a shutdown.

On Thursday, Press Secretary Jen Psaki told media the Biden Administration was “taking every step we can to mitigate the impacts of a potential shutdown on our pandemic response, economic recovery, or other priorities.”Of the OMB message, Psaki said, “This is not formal guidance being given, it’s just a reminder — we’re seven days out, and we need to be prepared, of course, in any event, of any contingency.”

A spending bill that would keep the government funded through December has recently passed the House. However, the bill includes a provision that would raise the United States’ debt ceiling, a measure that has been roundly rejected by Senate Republicans.

However, Secretary of the Treasury Janet Yellen has warned since early September, that the debt ceiling had to be raised in order for the government to pay its bills and avoid defaulting on its debts.

Senate Minority Leader Mitch McConnel of Kentucky indicated in remarks on the Senate floor that Republicans were not opposed to raising the debt ceiling, only opposed to approving a bill that he believes has been created without sufficient input from Republicans:

None of this will get a single Republican vote in either chamber. Democrats have not even consulted us. They haven’t tried to earn our votes. From the start, they’ve planned to use a party-line fast-track process to ram this through the Senate on their own. That’s why Republicans will not help this unified Democratic government with its basic duty to raise the debt ceiling.

McConnel added, ““They remain confident they can spend trillions of dollars to remake the entire economy in a couple weeks… but supposedly they just cannot clear this much smaller procedural hurdle without Republican help.”

The Biden Administration said that a government shutdown would also cripple the nation’s ability to fight COVID-19.

“The fact is shutdowns are incredibly costly, disruptive, and damaging,” Psaki said. “Direct public health efforts can generally proceed during a shutdown because they’re exempt, and that is certainly our intention.  And large — but large swaths of the federal government coming to a screeching halt would certainly not be beneficial to pandemic response.”

“We fully expect Congress to work in a bipartisan fashion to keep our government open, get disaster relief to the Americans who need it, and avoid a catastrophic default, especially as we continue to confront the pandemic and power an economic recovery,” Abdullah Hasan, spokesman for the Office of Management and Budget, said in a statement. “In the meantime, prudent management requires that the government plan for the possibility of a lapse in funding.”

Could the Chinese Evergrande Disaster Spill into the Broader Economy? [Op-Ed]

A Moment in History: The Counsil of Nicaea