Resistance to America COMPETES Act intensifies as House vote approaches; critics say it concedes too much to China 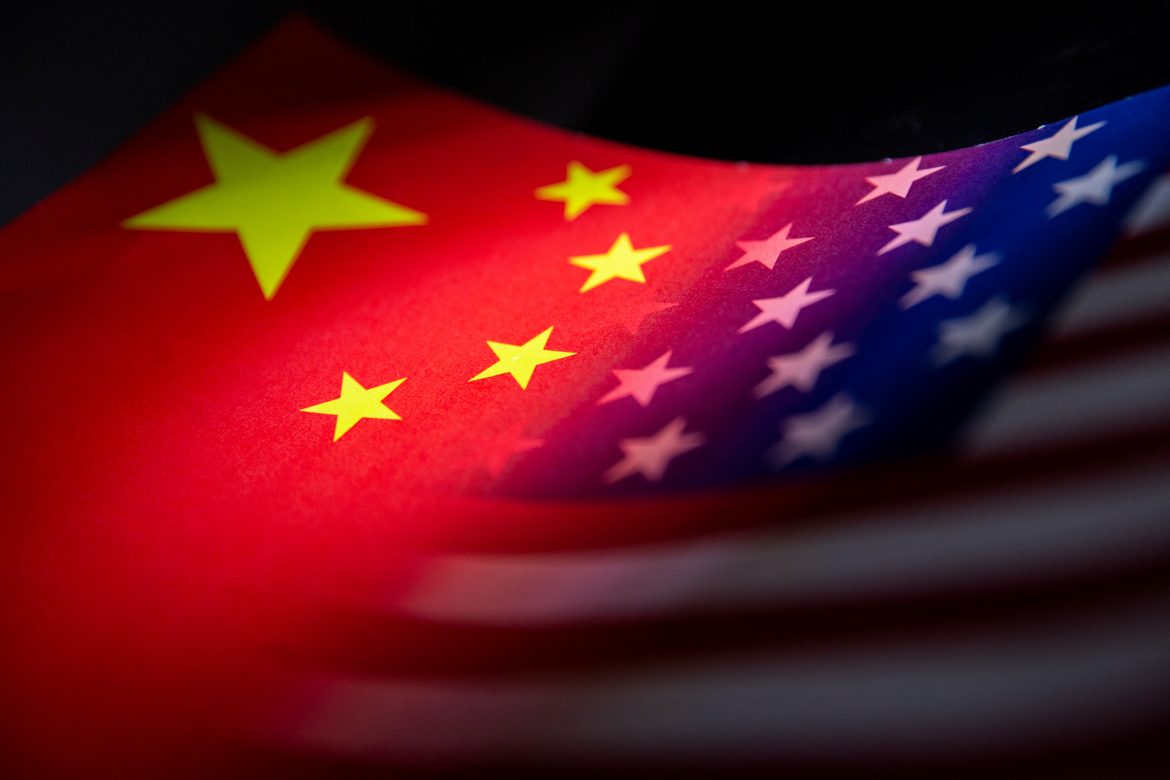 This week, Democrats in the House have pushed forward a new version of the America COMPETES Act, a plan they say will better position the United States in global economic competition with China; but, as debate on the bill increases, opponents are emerging with a litany of complaints.

COMPETES, short for “Creating Opportunities for Manufacturing, Pre-Eminence in Technology, and Economic Strength,” is on paper a means of boosting technology manufacturing in the United States and comes with the full support of key Democrats as well as the Department of Commerce, numerous labor unions and, as first reported by Reuters, former U.S. security officials who served under former Presidents Barack Obama and George W. Bush.

“The United States has long been a beacon of excellence in science and innovation,” Congresswoman Eddie Bernice Johnson (D-Texas), one of the bill’s sponsors, said on the floor of the House Wednesday. “However, we cannot rest on our laurels.  It is time for us to revitalize federal support for the kinds of research and development initiatives that enabled us to achieve that excellence in the first place.”

Johnson added, “And we need to take a holistic approach that encompasses everything from the state-of-the-art research and development taking place at our national labs to advanced manufacturing facilities that employ and support communities across the nation.”

Rep. Frank Pallone, Jr. (D-N.J.), the chair of the House Committee on Energy and Commerce, told the House that the bill would “strengthen our economy by bolstering our nation’s supply chains and ensuring that more critical goods are made right here in the United States. “

Pallone explained the bill features $52 billion aimed at elevating semiconductor production in the nation, $45 billion in spending on “supply chain resilience and manufacturing of critical goods, industrial equipment, and manufacturing technology here in the U.S.” The bill also contains language that would prioritize skilled labor and entrepreneurship in immigration applications.

Overall, the COMPETES Act has enjoyed a cautious-yet-warm reception form moderates such as the center-right American Action Forum, which applauded the modest and focused recommended changes to immigration policy.

“These bills demonstrate that there is bipartisan support for federal engagement in industrial policy to counter the growing economic influence of China,” Tom Less wrote on behalf of the AAF. “The risk, however, is that inefficient interventions in industrial policy will provide little to no economic benefit and could waste billions of taxpayer dollars.”

Wasting taxpayer money might prove the least of the concerns for the bill’s supporters.

House Minority Leader Kevin McCarthy (R-Calif.) posted a lengthy series of tweets Wednesday in which he excoriated the bill as counterproductive. His actions hint that COMPETES will face a growing chorus of complaints from the right.

“House Dems finally introduced legislation about China,” McCarthy tweeted in part. “They call it the ‘America COMPETES Act.’ Make no mistake: it’s a political stunt that concedes to China.”

Make no mistake: it’s a political stunt that 𝐜𝐨𝐧𝐜𝐞𝐝𝐞𝐬 to China.

I’m headed to the House Floor to read excerpts from their 3,000-page giveaway. Watch: https://t.co/eeIXPF6OGm

In other tweets, Rep. McCarthy complained that the bill contains $8 billion for the UN Green Climate Fund and contains language that would start a federal study of plumbing.

And on page 1392, it gives $8 billion of taxpayer money to the unaccountable UN Green Climate fund – which has already funneled at least $100 million to China and could fund solar panels and batteries made by slave labor with American tax dollars.

McCarthy also posted a video of his speech on the House floor that he said details how the bill “helps China but hurts America.”

Almost every page of Democrats’ 3,000-page 'America Concedes Act' has a provision that helps China but hurts America. Here are just a few excerpts: https://t.co/HpsKeH0lfy

While Democrats could dismiss McCarthy’s criticisms as an act of political expediency, they will have more difficulty dodging complaints from the U.S. Chamber of Commerce, which on Wednesday made its opposition to the bill known via a letter from Executive Vice President Neil Bradley to the House.

Bradley wrote that although the chamber had supported the Senate’s USICA bill, it would not back COMPETES:

Regrettably, as COMPETES continues to include numerous policies that would undermine U.S. competitiveness, and Members are being denied the opportunity to vote on amendments to address these issues, the Chamber must oppose H.R. 4521. Should the House pass this legislation as reported from the Rules Committee, we will continue working in conference to improve it.

Bradley lists six sticking points, each a trade provision, chamber members say will prove counterproductive, either through the creation of additional bureaucratic hurdles or by making too profound a change to trade law.