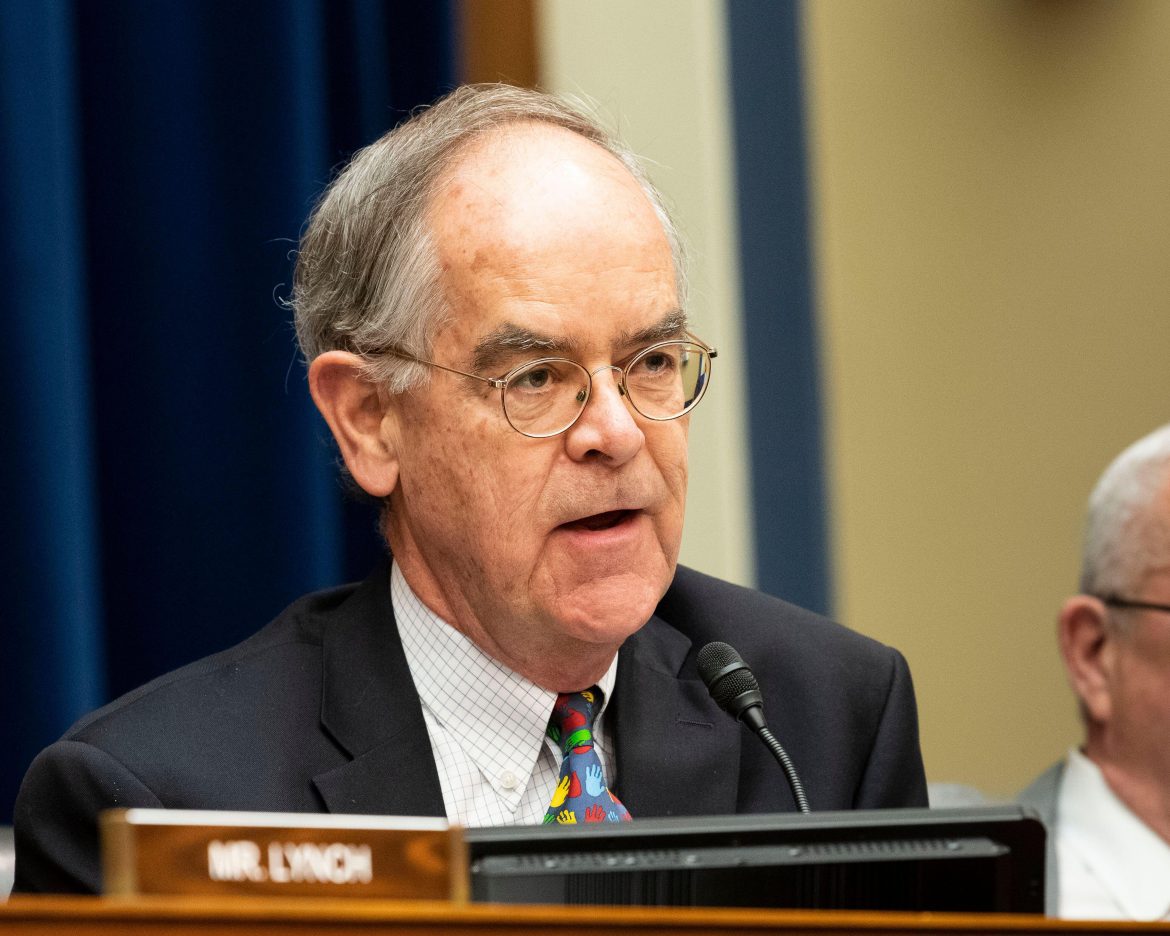 Rep. Jim Cooper (D-Tenn.) beseeched his fellow Democrats to change their election strategy as he fears the party will face “extinction” in Tennessee if no action is taken.

Last month, Cooper announced he will retire when his term ends this year after 30 years of service. His decision is influenced by redistricting that took place giving him little hope of reelection.

In an interview with the Nashville Scene on his announced retirement, Cooper critiques the way the Democratic party forces its policy down their constituents’ throats:

What Tennessee Democrats need is a strategy to win. We’re addicted to telling other people what to think. You can’t really win many elections if you’re that self-righteous.

Instead, he suggests they need to become familiar with and align policies to those they serve. He reiterates how the ultimate problem is the inability of the left to strategize together for the greater success of the party.

Cooper further summarizes what he believes to be the Democratic politician mindset, saying, “It’s important to be in communication with your constituents, not to be their boss. You’re their representative. We’ve got to get this formula right.”

Additionally, he condemns the party’s short-sightedness, commenting, “As usual, Democrats are not alert to future dangers. The biggest danger we face in an off-year election after we won the White House is the 100-year trend toward the other party. Redistricting is small potatoes compared to that historical trend.”

As the majority party controlling the White House and Congress, democrats have a lot to answer for in these upcoming elections, such as the failed Afghanistan withdrawal, compounding economic crisis, COVID restrictions, and the border crisis, among other issues.

The party also faces self-sabotage. Far-left Rep. Cori Bush is forcefully pushing back against urges from fellow democrats to stop utilizing defaming language such as “defund the police,” demonstrating inconsistencies within the party.  Additionally, Rep. Alexandria Ocasio-Cortez recently called out Manchin and Sinema, and even President Biden, on failing to pass legislation that would get rid of the filibuster. This is one of many examples of the radical left picking on the moderate democrats rather than working with them.

Cooper further revealed that he intends to enter into the private sector and not retire from work entirely.