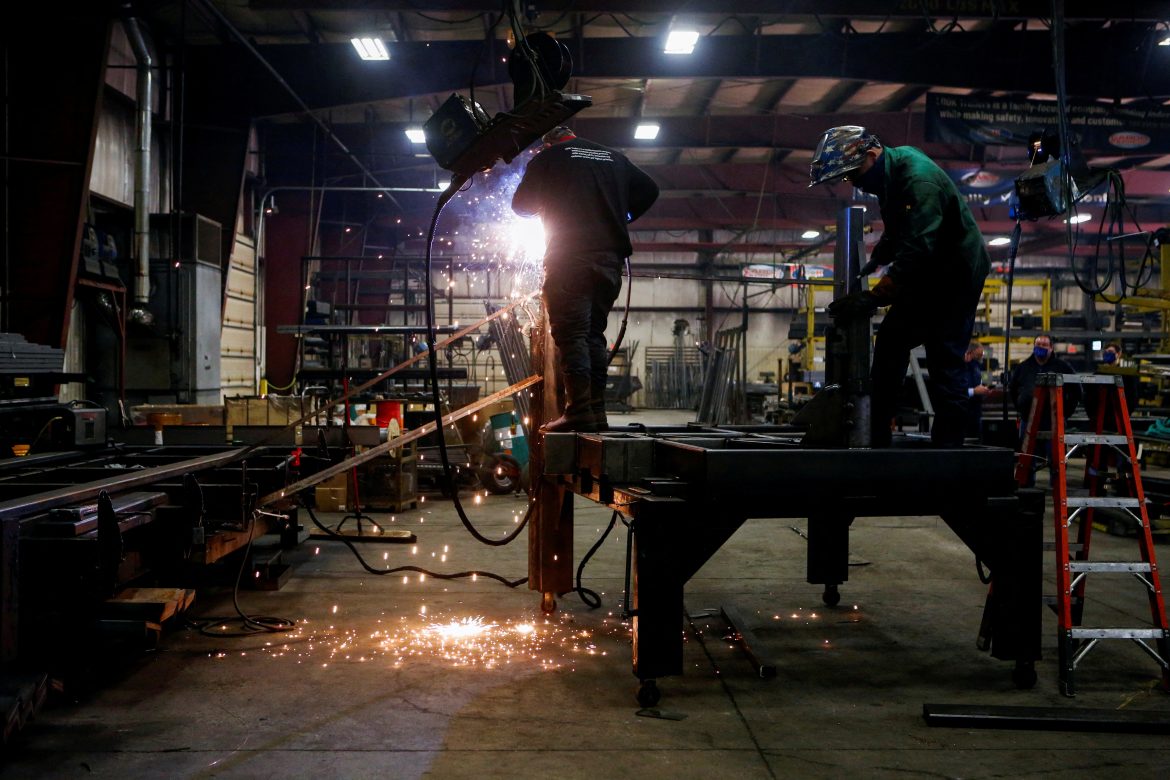 The Gross Domestic Product (GDP) for the United States in the first quarter of 2022 was lower than originally expected, further stoking fears of recession by the beginning of 2023.

The U.S. Commerce Department revised their data for Q1 2022, showing a 1.6% decline compared to a previously reported 1.5% decline. While this may not seem like a big change, Lead U.S. Economist at Oxford Economics Lydia Boussour says it is still an indication that “the economy carried less momentum than previously thought heading into Q2.”

According to a writeup from the U.S. Bureau of Economic Analysis (BEA), this decrease in real GDP is due to a multitude of factors.

The BEA writeup continues to note other reasons for why these multiple factors decreased. Notably, “an increase in COVID-19 cases related to the Omicron variant resulted in continued restrictions and disruptions in the operations of establishments in some parts of the country.”

Other than the virus, exports went down because of “widespread decreases in nondurable goods” while “a decrease in defense spending on intermediate goods and services” and government assistance payments is what the BEA said reflected the drop in government spending.

Boussour still says she is “in the camp that recession is not inevitable” but that “aggressive and front-loaded rate hikes have pushed the odds of a hard landing significantly higher, especially for 2023.”