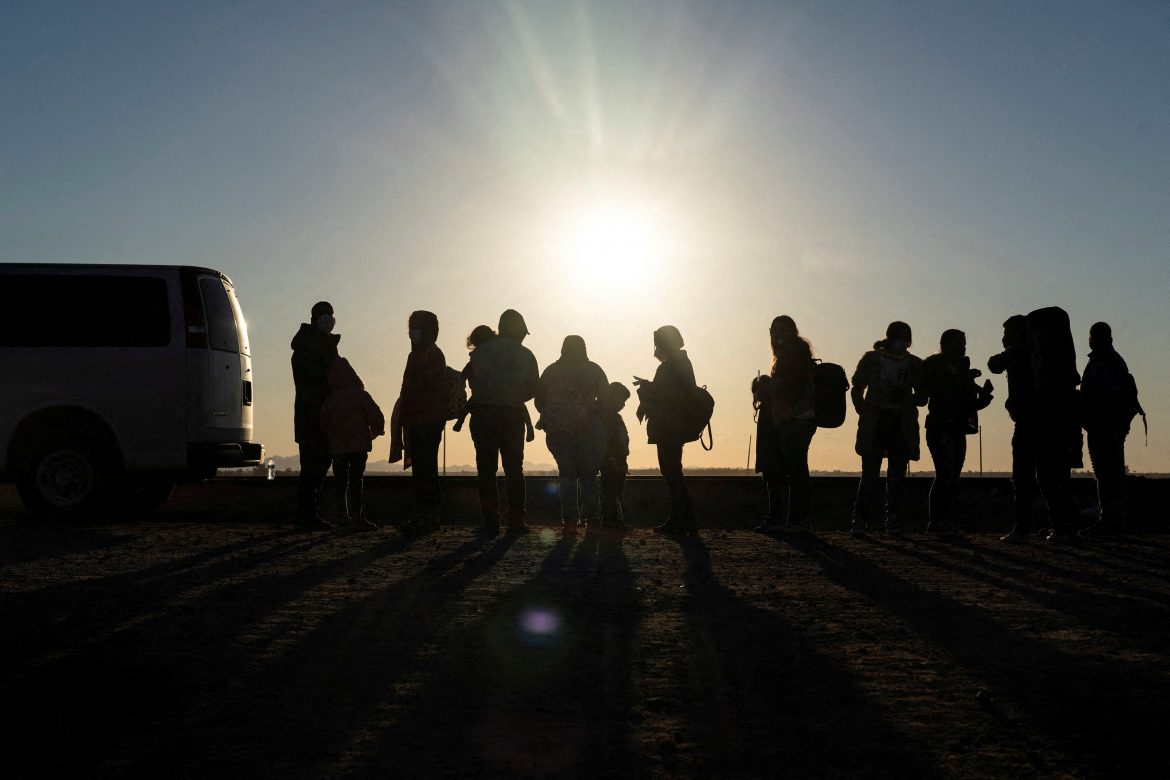 The statement was released in response to a Washington Times article published last Sunday that emphasized just how far the current administration was willing go to prioritize illegal immigrants, including those who have committed crimes in the U.S., over the health and safety of American citizens.

The RNC said Mayorkas “has expressly refused to enforce immigration laws for millions of illegal immigrants.” They pointed to a statement Mayorkas made on Jan. 20 in which he said, “Unlawful presence in the United State will alone not be basis for an immigration enforcement action,” as a case in point of how his policies are harming Americans.

Biden's DHS Secretary Alejandro Mayorkas: "Unlawful presence in the United States will alone not be a basis for an immigration enforcement action." pic.twitter.com/kLofccX7PM

The Washington Times article the RNC highlighted focused on “felony illegal immigrants,” meaning immigrants who not only crossed the US border illegally, but who were subsequently charged with felonies. The article also questioned why our nation currently doesn’t consider them a high priority for deportation.

One case in particular that highlights this phenomenon is that of Heriberto Fuerte-Padilla, an illegal immigrant who killed 19-year-old Texan, Adrienne Sophia Exum, while driving drunk in 2020. Adrienne’s mother Rhonda Exum recently spoke to Fox News, along with Adrienne’s cousin Tranette Gamboa and Texas Attorney General Ken Paxon.

Rhonda said that she was originally told that Fuerte-Padilla would be deported, but the request for his deportation has since been rescinded.

She detailed the heartache that Mayorkas’s policies have caused her, saying “by him not being deported, it’s like you telling me my daughter’s life didn’t mean anything.”

Gamboa emphasized that Fuerte-Padilla not only fatally hit her cousin, but then attempted to flee the scene, showing a distinct lack of remorse.

Rhonda also told Fox that the first time she participated in an election was during the 2020 election cycle, and she cast her ballot for Biden. She added that she is now disapointed with the direction of Biden’s presidency, after personally feeling the effects of his illegal immigration policies. She then added that when voting for Joe Biden, she expected him to speak for the American people, not for himself.

Paxton added to the conversation, saying, “I believe that Biden has betrayed our country. He’s betraying families that are losing people right and left. I think the answer to the ‘why’ is that they have greater goals that are more important than saving members of families.”

In September of 2021, when releasing the new “Guidelines for the Enforcement of Civil Immigration Law” Myorkas said, “For the first time, our guidelines will, in the pursuit of public safety, require an assessment of the individual and take into account the totality of the facts and circumstances,”

Given the case of Fuerte-Padilla and the fact that it was decided that he wasn’t a priority for deportation, it brings into question what the “pursuit of public safety” truly means for the Biden administration.

The RNC also questioned why administration has not published their report on deportations for the 2021 fiscal year. The report is currently more than a month overdue, fueling criticism and leaving the American people without the data they are entitled to.