Robinhood CEO to Testify Before Congress 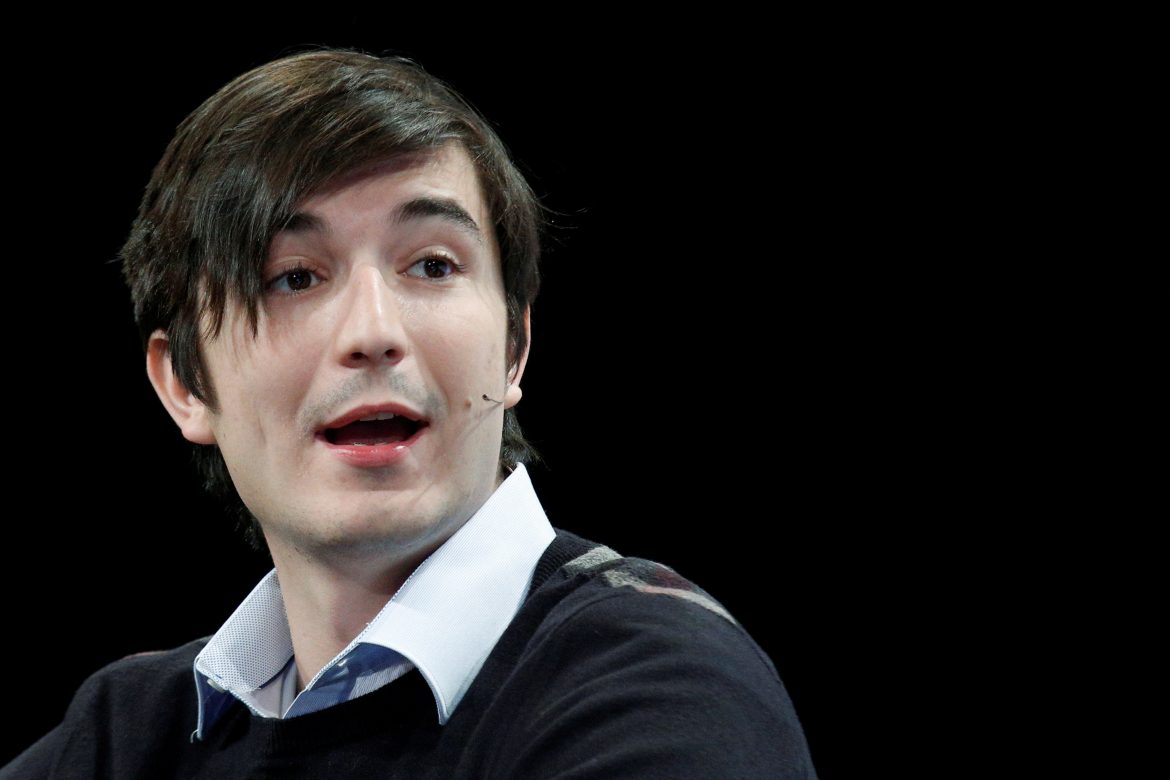 Vlad Tenev, CEO of the popular trading platform Robinhood, will testify before the House Financial Services Committee concerning the company’s decision to restrict buying options on certain stocks last week amidst a social media fueled rally on companies like GameStop.

Currently there’s a trading limit of 100 GameStop shares, an increase from a previous limit of 20. AMC and Nokia are among several other companies Robinhood chose to limit during the rally. The move received a backlash from lawmakers on both sides of the political aisle.

Robinhood has been the target of internet ire this week and last, with reviewers tanking the app’s average to one star. Tenev defended the companies decision to restrict trading, saying; “We’re really in unprecedented times, and in order to protect the firm and protect our customers, we had to limit buying in these stocks.”

Tenev will testify before the committee on the 18th of this month, but the details have yet to be formally announced.

Difficulty Rises In Getting 2nd Shot For COVID Vaccines