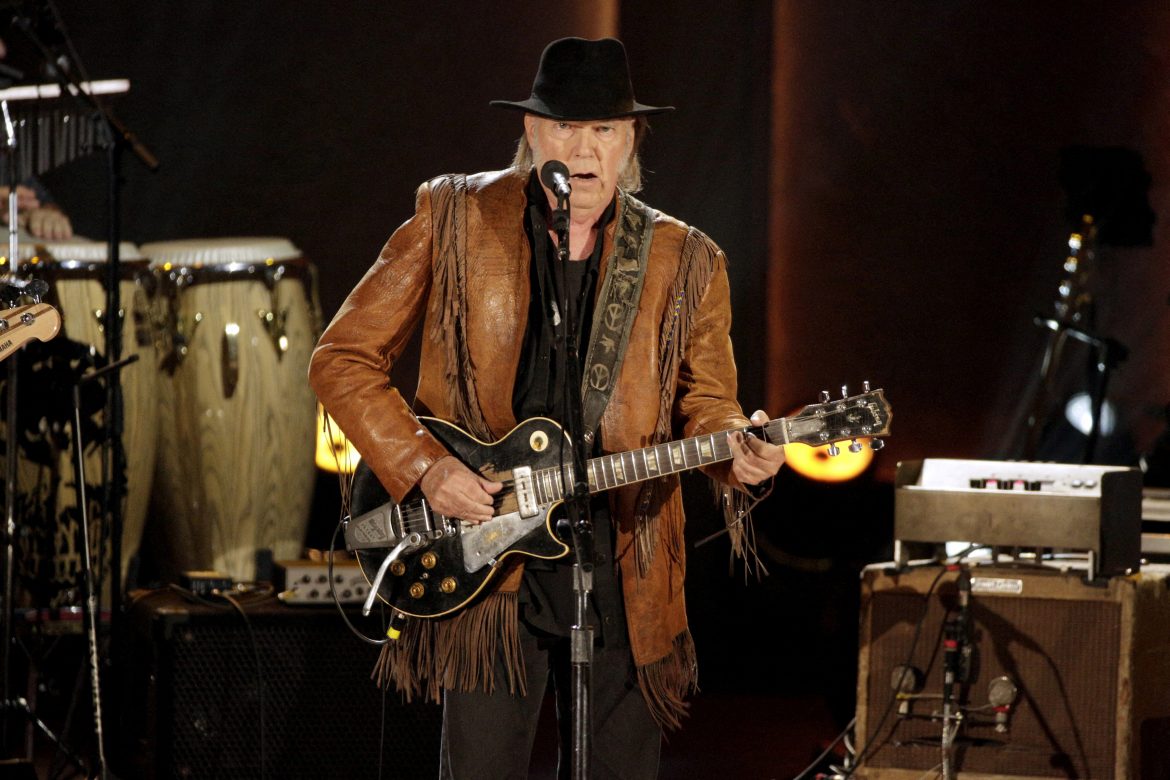 Musician Neil Young has issued an ultimatum to Spotify, telling the streaming music service it must choose between his music or The Joe Rogan Experience podcast over claims Rogan is spreading COVID-19 “disinformation.”

“I want you to let Spotify know immediately TODAY that I want all my music off their platform,” Young told his management team and record label in an open letter, according to The Blaze. “They can have Rogan or Young. Not both.” The letter has since been removed from Young’s website.

“I am doing this because Spotify is spreading fake information about vaccines – potentially causing death to those who believe the disinformation being spread by them,” wrote the Canadian-American rocker and self-described activist. “Please act on this immediately today and keep me informed of the time schedule.”

Rogan in the past has used his platform to advocate for alternative treatments for the coronavirus but has cautioned his legion of over 100 million loyal fans that they should avoid taking his advice too seriously. “I am not a respected source of information even for me. But I at least try to be honest about what I am saying.” Rogan said in an April podcast. He has also repeatedly asserted that he is not an anti-vaxxer.

The Joe Rogan Experience is currently Spotify’s most popular podcast and one of the biggest in the world. Rogan entered into a $100 million agreement with the streaming music service in 2020, giving Spotify exclusive rights to his show.

“With an estimated 11 million listeners per episode, JRE, which is hosted exclusively on Spotify, is the world’s largest podcast and has tremendous influence,” Young wrote. “Spotify has a responsibility to mitigate the spread of misinformation on its platform, though the company presently has no misinformation policy.”

Biden’s Surgeon General Vivek Murthy appears to agree with calls to censor anyone who publicly questions the Centers for Disease Control and Biden administration’s COVID-19 guidelines. When asked specifically about the Rogan controversy by MSNBC’s Mika Brzezinski Tuesday, Murthy responded by stating that social media platforms like Spotify “are the predominant places where we’re seeing misinformation spread,” adding, “These platforms have still not stepped up to do the right thing and do enough, I should say, to reduce the spread of misinformation.” Murthy further stated that “limiting the spread of misinformation” is “critical” to overcoming the pandemic.

Spotify has been under mounting pressure from the left to drop the outspoken podcaster over his controversial statements about COVID, the progressive transgender agenda, and other hot-button issues.

The letter specifically references an episode of Rogan’s podcast in which he interviewed Dr. Robert Malone, the virologist behind the mRNA vaccine technology used in the creation of COVID-19 vaccinations who has spoken out against mandates.

Rogan’s suggestion that healthy, young people should avoid the vaccine because their risk of hospitalization and death is so low drew the attention and ire of White House chief medical advisor. Dr. Antony Fauci told the Today Show’s Savannah Guthrie in April that Rogan was “incorrect,” saying, “The reason why is, you’re talking about yourself in a vacuum. You’re worried about yourself getting infected and the likelihood that you’re not going to get any symptoms. But you can get infected and will get infected if you put yourself at risk.”