Rocket debris crashes into the moon 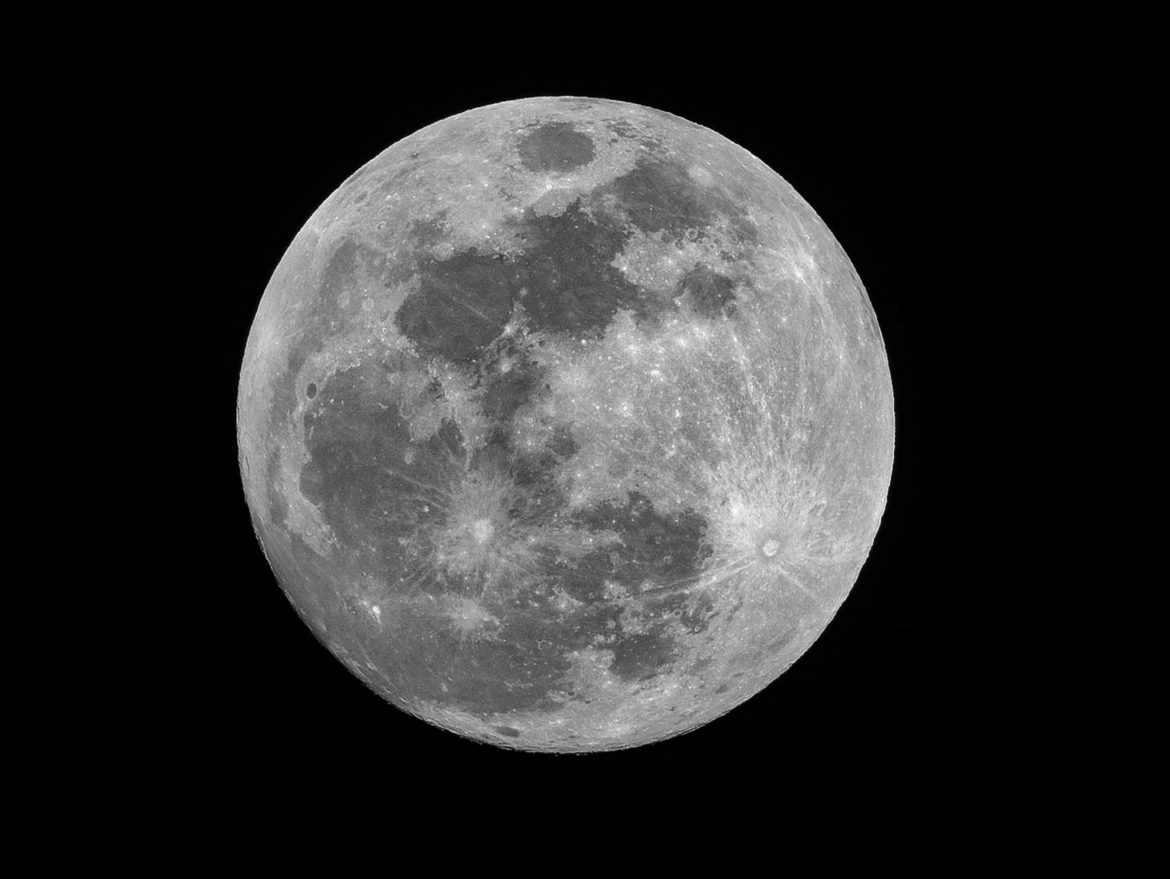 According to NASA, there are 22,000 pieces of debris in space that are larger than 4 inches and approximately 500,000 pieces between .4 inches and 4 inches. The number of operational satellites and spacecrafts counted in these numbers are an insignificant 1,000. The amount of junk launched into space and unintended consequences of it have been a public concern for many years, which is probably why nobody wants to claim ownership of the rocket that just crashed into the moon.

At approximately 7:25 am (EST) on Friday, the third-stage portion of a rocket crashed into the far side of the moon at 5,000 miles per hour. The discarded rocket booster, roughly the size of a bus, is expected to have left a crater anywhere from 33 feet to 66 feet wide. However, the actual impact of the rocket won’t be known until after NASA’s Lunar Reconnaissance Orbiter moves back into position because the rocket struck the far-side of the moon out of telescope view.

“We will find the crater, eventually. Depending on its location, it could take as long as 28 days,” Mark Robinson, principal investigator for the Lunar Reconnaissance Orbiter Camera, told USA TODAY.

The origin of the rocket booster has been debated. Bill Gray, the astronomer who first noticed the rocket’s terminal projection, first believed it to be from a SpaceX Falcon 9 launch. The company denied ownership, however. Later, scientists decided the Long March 3C rocket originated from a 2014 Chinese mission. NASA identified the object “as likely the Chinese Chang’e 5-T1 booster launched in 2014.”

Adam Battle, a University of Arizona planetary science graduate student said in February that the rocket identification was “primarily due to type of paint used.”

However, China also denied ownership of the rocket. Wang Wenbin, a spokesperson for the Chinese foreign ministry, told reporters, “According to China’s monitoring, the Chang’e 5 (rocket) has safely entered Earth’s atmosphere, and has completely burned.”

He added, “China follows international law for the development of space affairs and will safeguard the long-term development of outer space activities and conduct wider consultations with relevant sides.”

According to NASA, China is one of six countries that have orbital debris mitigation guidelines in addition to a 2007 United Nations set of guidelines. The goal of these programs is to not add additional debris. Meanwhile, decaying orbits and time will eventually clean up the trash currently around the earth. In fact, NASA says that an average of one tracked piece of debris re-enters earth’s atmosphere very day and has done so for 50 years.

The real concern the rocket crash poses to the space community is a lack of accountability. The Scientific American noted that government tracking of space debris was largely concerned with those closest to earth. They wrote, “Astronomers such as Gray are doing most of the detective work on this rather than some governmental agency like the U.S. Space Force.”

Another concern is the impact runaway debris might have on future lunar missions, where there is no atmosphere to help mitigate the damage of falling objects. The space community perceives a risk to assets and potentially people on these missions in another decade if objects are not better tracked now.

While the lunar crash illustrates the inherent risk of space debris, it does provide an exciting opportunity for some researchers who are interested in a buried layer of ice on the moon. Researchers know about this ice because of a previous planned Lunar Crater Observation and Sensing Satellite (LCROSS) crash into a permanently shadowed part of the moon.

These shadows prevented researchers from fully investigating at that time, however. The new crater will be better lit.

More than 4,300 detained at anti-war protests in Russia