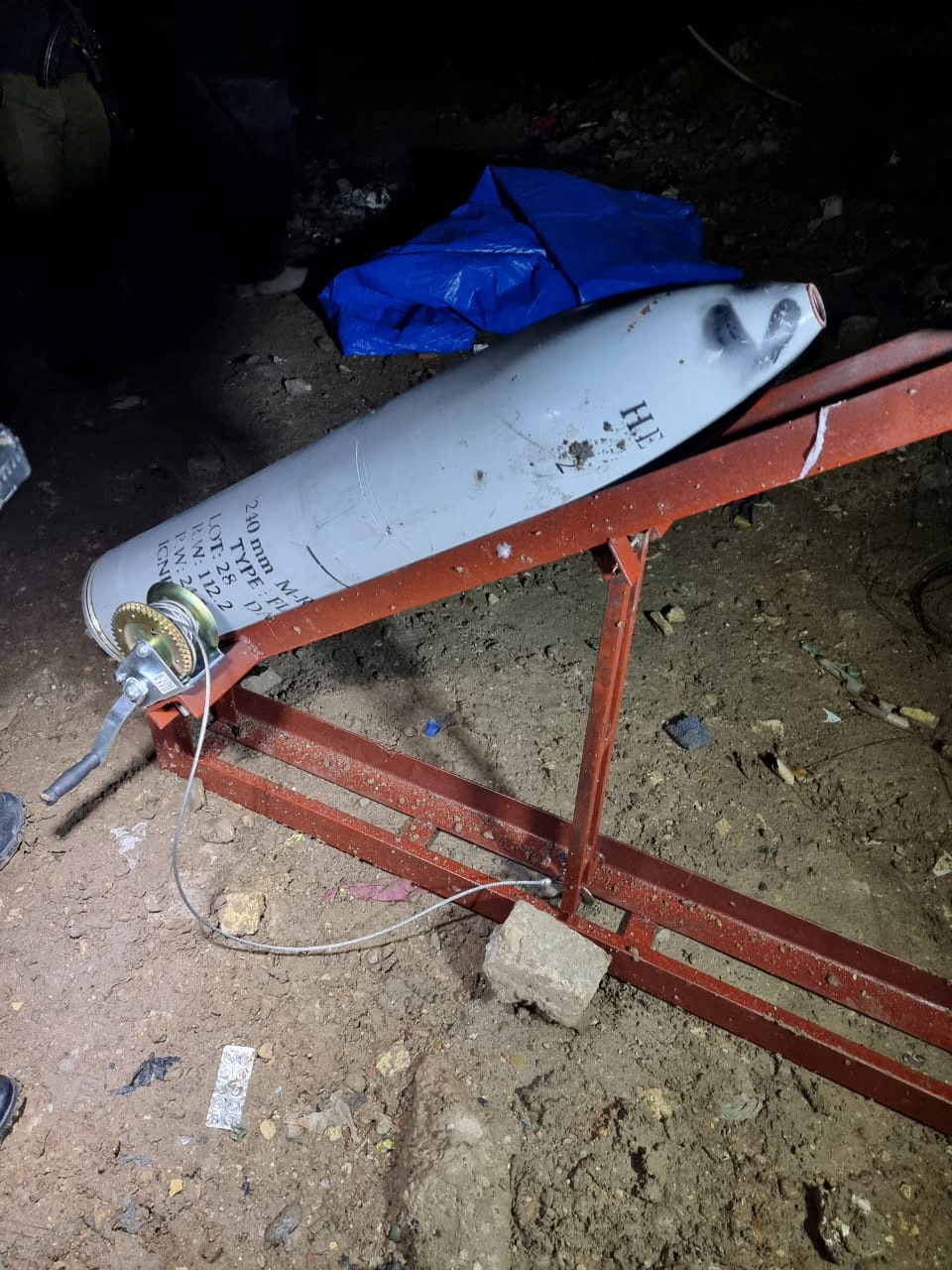 A rocket attack directed against the U.S. embassy in Baghdad resulted in a child and a woman being wounded, the Iraqi military said in a statement, a rare occasion where Iraqis have been hurt in such an incident.

The statement did not elaborate on the details of the attack but said one rocket had fallen in a school. It did not say whether this was the rocket that wounded the woman and child. The attack took place at night.

Iraqi military officials separately told Reuters that the attack involved two to three Katyusha rockets being fired toward the embassy and at least two of them being shot down by the embassy’s rocket defense system.

A series of attacks this month, some of which the United States blames on Iran-aligned militia groups, have targeted bases or installations hosting U.S. military and diplomatic personnel but have caused no U.S. casualties.

The Iran-aligned militia have in previous years carried out dozens of similar attacks, mostly causing little harm, but the attacks have become more sophisticated in the past year including with the use of fixed-wing and multi-rotor drones.

NFL viewership increased 10% in 2021, averaging over 17 million viewers per game