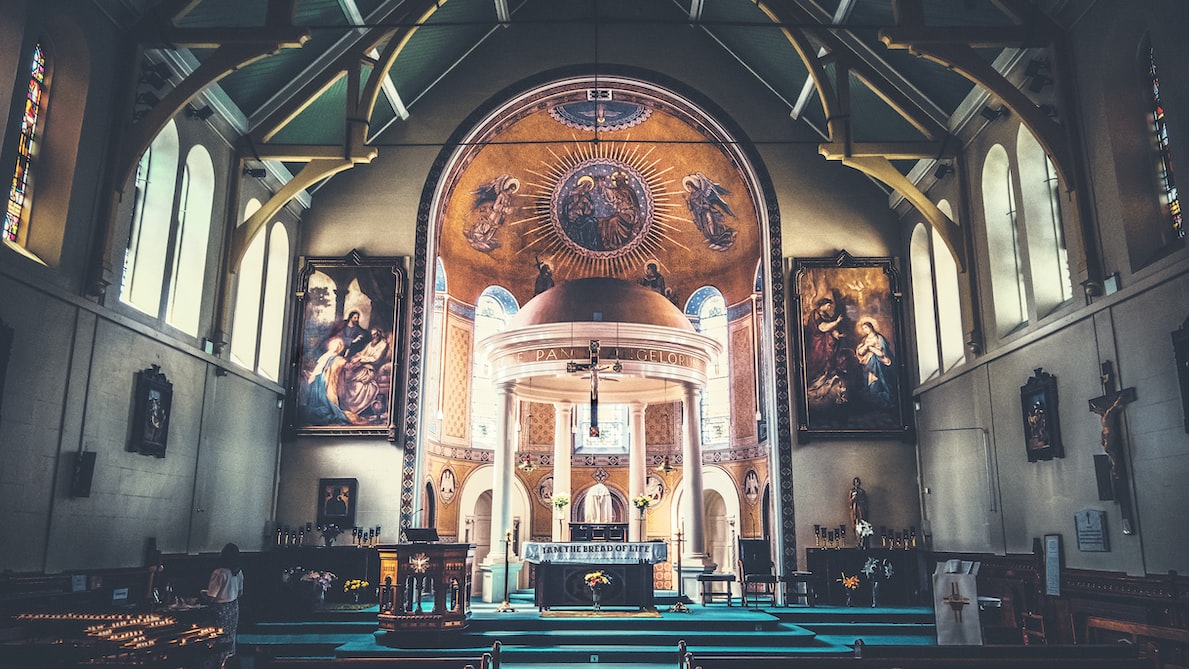 Joseph R. Biden made history this year, as he became the second Roman Catholic to hold the office of President in the history of the United States.  John F. Kennedy was the first, serving as president from his inauguration in 1961 until his assassination in 1963.  Kennedy, a World War II hero, was largely beloved by the Roman Catholic community, but many American Catholics are much more divided in their support for President Biden.

Some rejoice that a Roman Catholic has once again ascended to the office of president after almost sixty years.  They believe Joe Biden is true to his word when he claims to be a “devout” Catholic, and that he will bring unity to the nation while not forsaking his Catholic values.  Indeed, an estimated 52% of Catholics voted for the former Vice President – a slim majority, but a majority nonetheless.

However, there are many conservative Catholics who did not vote for or support Joe Biden for fear that his claim of religious devotion is false.  Biden has been an outspoken supporter of many liberal ideologies.  He has promoted the LGBTQ agenda, denied the sole legitimacy of the biblical view of marriage, and promised to expand access to abortion.  Biden will remain under tight scrutiny from his religious community, as they wait to see if their second representative in the Oval Office will uphold traditional Catholic values during his administration.

Robinhood CEO to Testify Before Congress