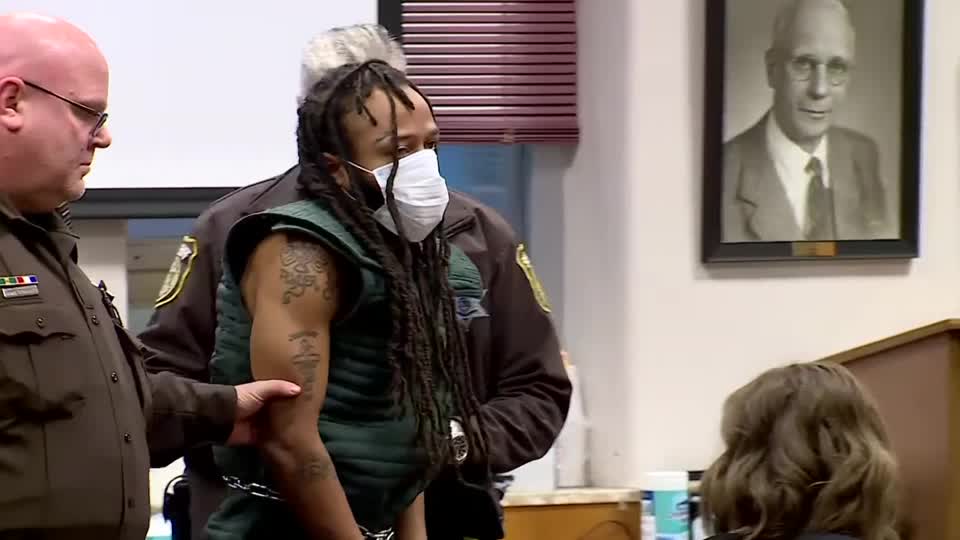 Florida Governor Ron DeSantis had harsh words for the mainstream media over their coverage of the recent Waukesha, Wisconsin Christmas parade massacre. According to DeSantis, the corporations that control most big name media outlets have attempted to push false information to the American people, saying it’s a trend of misconduct on their part:

And we’re seeing that right now in real time with Waukesha, Wisconsin, in terms of what happened there. You will look at some of these corporate outlets and they will say that ‘an SUV drove into a parade of Christmas folks.’

The Florida governor voiced the concern that many conservatives have had about the news media, that information is filtered through a “PC” filter and slated to encourage division or some sort of bias, before it’s reported to the general public.

“You never actually hear the discussion about who committed this; what was the motivation?” DeSantis continued. “This guy was a career criminal let out on, didn’t really have any bail basically, should not have even been on the street, had clear, anti-white animus. And this was an intentional act. And it seems like, you know, for corporate press, they’re more apt to characterize a parent who goes to a school board meeting to protest bad policies as a domestic terrorist than somebody who intentionally rams an SUV into a crowd of innocent people.”

DeSantis was referencing reports by multiple news sources that the driver of the SUV was fleeing the scene of another crime when he mowed down dozens at the parade. This was proven to be false. The governor went on to describe the horrible events of just days ago when the perpetrator of the massacre killed at least six, injuring dozens more:

“So, you have at least six have died, you have many more that have been injured,” DeSantis added. “I know many people are in the hospital. And so let’s just be clear, this was not a car just driving in. This was an attack by a felon who did that, who should not have been on the street and we’ll see what the actual motivation was.

“It very well may have been in response to what happened with Kyle Rittenhouse. And you have to wonder if that’s the case, almost surely, this guy’s view of Rittenhouse was colored by all these media lies. He brought a rifle across state lines, that’s a lie. They said that the initial altercation with Jacob Blake, that Blake was unarmed, that’s a lie. They covered up Blake’s criminal history.”

The mainstream media has come under fire for multiple instances of implying it was somehow the car’s fault rather than the driver’s fault:

If you read nothing but the corporate press you could be forgiven for thinking that the car in Waukesha was without a driver. pic.twitter.com/aHuBUoDws2

This summarizes the #Waukesha narrative of the media and the Left: “The car did it!” pic.twitter.com/jUxmtkw6Qy