Russia, China, Iran migrate ever closer together, but not all experts convinced alliance is strong 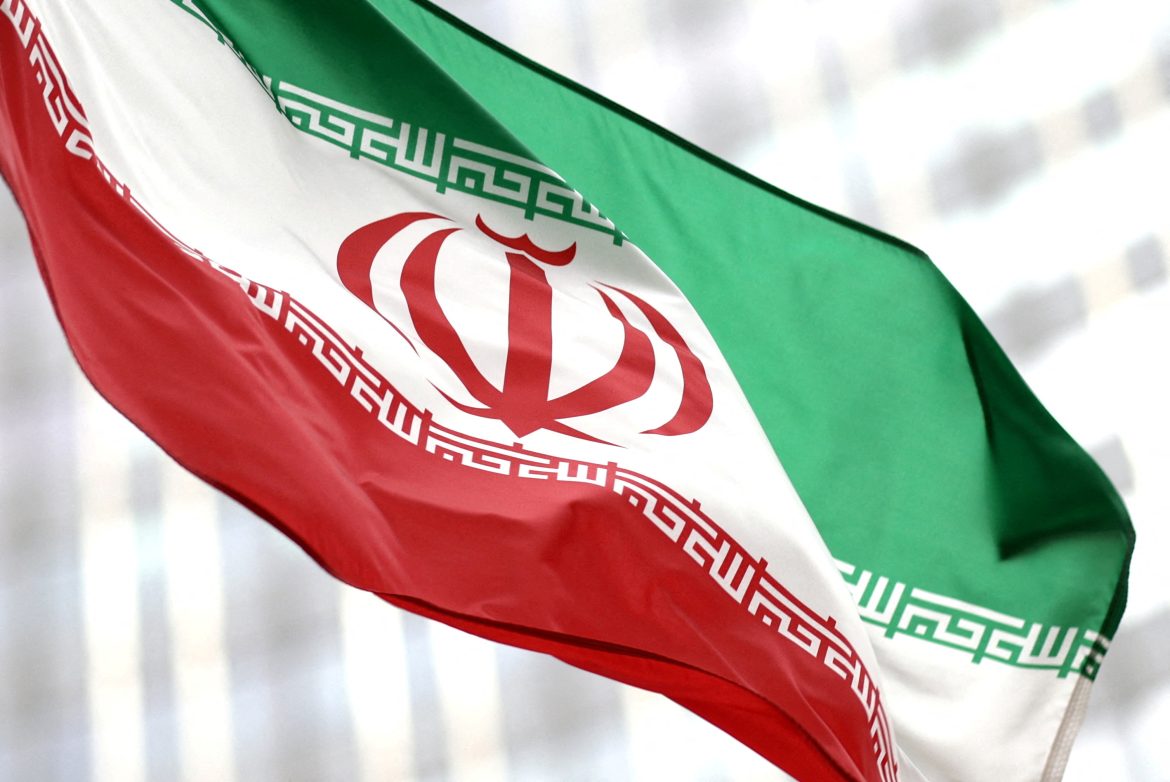 Absent the warm embrace of the West, three of America’s global rivals have begun to find solace in each other’s company.

Over the past year, the nations of Russia, China, and Iran have continued to strengthen their trilateral relationship, with trade arrangements and military partnerships, and the world’s media and foreign policy experts have begun to explore what the growing interrelationship means.

At a minimum, it’s safe to say the trio represents a concentration of anti-American, anti-liberty actors; but experts have been slow to label the group as an axis or even a truly cohesive entity. The group, after all, consists of two nations currently being treated as pariahs by most of the developed world and a third nation whose human rights track record has been chipping away at Western goodwill for years.

“Like Russia, both China and Iran view the U.S. as an adversary,” the New York Times’ David Leonhardt wrote in a more exhaustive exploration of the issue. “If the world is breaking into two competing blocs — democracy versus autocracy, as President Biden has put it — Russia, China, and Iran make up the core of the anti-U.S. bloc. And they recently seem to be increasing their cooperation.”

In reality, the three nations have long ties, but it would be inaccurate to describe them as friends or the alliance as particularly close-knit. China and Russia were allies of necessity during the Cold War, united primarily (at times only) by their shared animosity toward the U.S.

Of late, though, the three nations have begun flashing signs that their militaries enjoy a particular closeness.

Back in January, as reported by Radio Free Europe, the three conducted a joint naval drill in a clear effort to highlight their growing ties. This drill came just months after Iran and China announced increased trade.

Dr. Benjamin Tsai – senior associate at risk intelligence firm TD International and a former U.S. government intelligence analyst – told Mercy A. Kuo of The Diplomat that the ties among the three nations are not as deep as they’d like the West to assume.

“I am not sure if Iran and China have benefited strategically from the war in Ukraine,” Tsai said. “The war has solidified the trilateral alliance as an anti-West bloc, but it is difficult to see how siding with Russia will benefit Iran or China in the long run.”

Tsai added, “Russia is reaching out to Iran in part to promote economic and energy cooperation in the face of international sanctions. They are the two most sanctioned countries in the world.”

Nicole Grajewski, writing for the peer-reviewed academic journal “Asian Affairs,” argues what appears to be the development of a new world power bloc is actually better understood as a marriage of economic convenience as well as the manifestation of Russian foreign policy.

“[It] would be erroneous to suggest the existence of a formidable Russia-China-Iran axis,” Grakewski wrote in February. “In general, the Russian factor in Sino-Iranian relations has been an outgrowth of Moscow’s relations with Beijing and Tehran which both occupy distinct, though at times overlapping, roles in Russian foreign policy. Likewise, the tendency to conceive Iran, Russia, and China as a cohesive bloc obscures the absence of institutionalized structures characteristic of alliances or formal alignments.”

Moreover, Grajewski argues, what the West is calling a potential new axis party is still characterized by lingering mistrust among its members.  The only alignments, powerful though they might be, that Iran, Russia, and China share are a commitment to autocracy, aversion to freedom, and general desire to usurp the international might of the U.S. and West.

Still, as Leonhardt addressed in his Times article, even a loosely organized trio of world powers could cause the United States grief by forcing the U.S. to address multiple major foreign policy and military crises at once.

With the U.S. and Russia already engaged in what amounts to a proxy war over Ukraine, the U.S. and Iran at loggerheads on nuclear talks, and China and the U.S. lurching ever closer to a crisis point in Taiwan, perhaps concern is warranted.