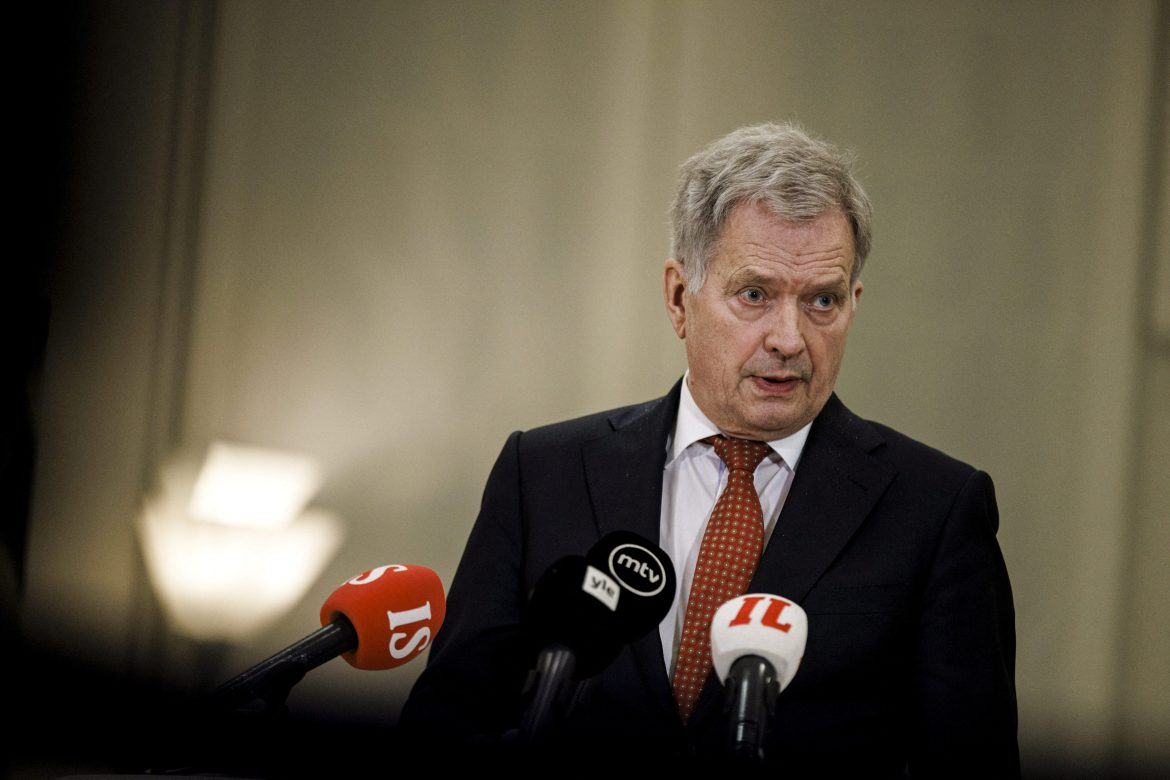 Russia cut off electricity supplied to Finland this morning at 1 am local time. The announcement occurred during rising tensions between Russia and Western countries as Finland edges closer to NATO membership.

Inter RAO, the Russian state-owned utility, stopped exporting electricity to Finland at 6 pm on Friday (EST). Energy importer RAO Nordic stated that the “forced” suspension resulted because the subsidiary company was “not able to make payments for the imported electricity from Russia.”

Russian President Vladimir Putin previously demanded payment in rubles from other countries in exchange for gas and energy. The soviet nation has been under harsh sanctions from other nations as part of the global condemnation of the Ukraine invasion. The European Commission warned in April that paying in rubles would breach sanctions placed upon “Russia, its government, the Central Bank of Russia, and their proxies.”

“This situation is exceptional and happened for the first time in over 20 years of our trading history,” RAO Nordic added.

According to a statement from the Finnish transmission system operator Fingrid, Russian-imported electricity comprises approximately 10% of the nation’s total consumption. Inter RAO’s suspension of services is not anticipated to disrupt the nation’s energy system.

While Moscow threatened to block a gas pipeline to prevent German access, Finland is the only country that has had payment problems resulting in a suspension of Russian-sourced energy so far. The move came after Finland, along with the also traditionally neutral Sweden, announced interest in joining NATO on Thursday.

Finland shares 810 miles of border with Russia. A NATO alliance would mean more than doubling the current amount of border that Russia shares with western-allied countries. Finnish President Sauli Niinisto told Putin about the country’s plans to join NATO, the Interfax news agency reported on Saturday.

The Kremlin has previously said that Finland’s inclusion in NATO poses a security threat for Russia and has vowed to take “retaliatory steps, both of a military-technical and other nature.” They have not yet provided details on these plans.

From the very beginning of Russia’s invasion of Ukraine, political leaders have voiced concerns about escalating the conflict by engaging directly with Russian troops. While Western nations have attempted to discourage Russia through the use of heavy-hitting sanctions and supplied military equipment to Ukraine, no other country has so far entered the conflict. However, American concerns that the conflict will expand anyway have grown.

A recent Pew Research poll found that over half of Americans were concerned Russia would invade other countries. 30% of poll respondents said they were “extremely concerned” that Russia would invade other countries in the region with an additional 29% stating they were “very concerned.” In all, only 15% of poll respondents were unconcerned.

An additional Long Island University poll from late April found that 73% of Americans were concerned that the military invasion posed a threat to Ukraine’s neighboring NATO-allied countries. This poll further broke the concern down by political party affiliation, finding that this concern was greater among Democrats than Republicans, 80% to 74% respectively.

Kremlin leaders have added further fuel to these concerns. On Friday, Russian State Duma Deputy Oleg Morozov reportedly wrote on his Telegram page that recent remarks from “…Poland encourages us to put it in first place in the queue for denazification after Ukraine.”