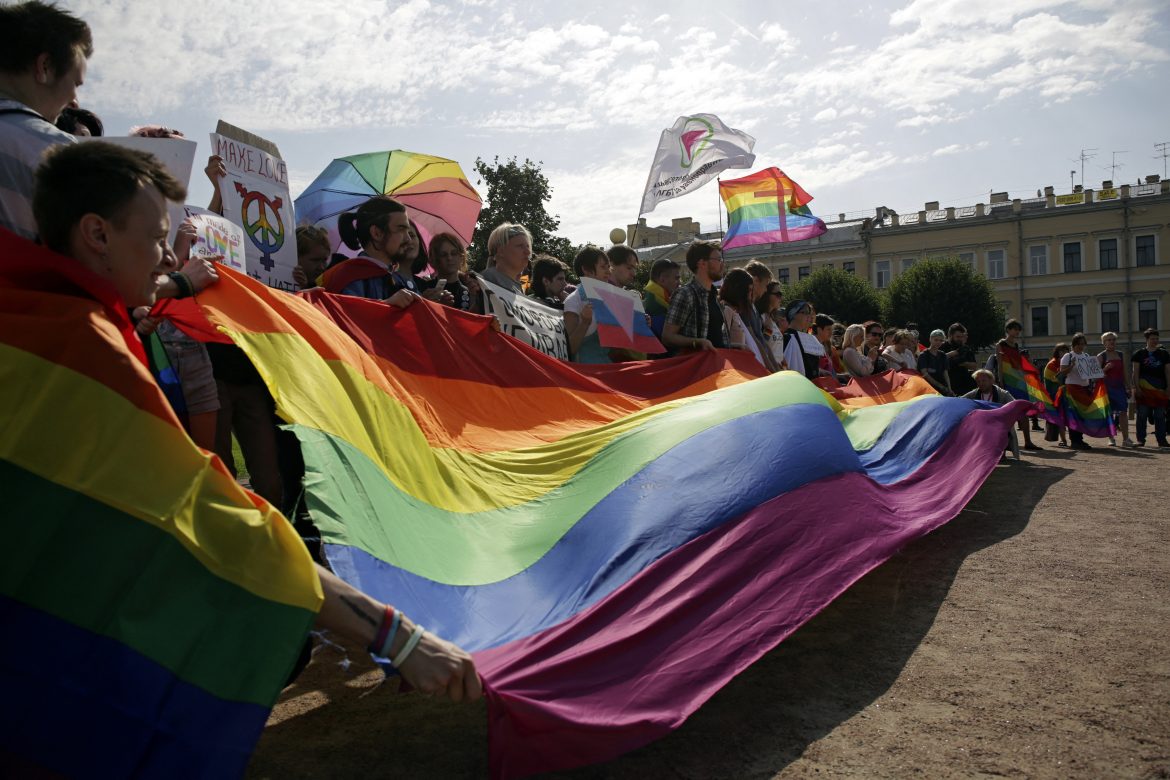 The lower house, the Russian State Duma, broadened the terms of a 2013 law which outlawed the promotion of LGBT lifestyles to minors to now include anyone who also “demonstrates” LGBT behavior.

Chairman Vyacheslav Volodin commented that the amendment would protect the nation from the “darkness spread by the United States and European states.”

In response to the alleged comments of Secretary of State Anthony Blinken urging Russian representatives to withdraw the draft, Volodin stated, “There is no need to impose alien values ​​on us. You destroyed yours — we’ll see how it all ends. But it’s definitely sad because this is sodom — there’s no other way to say it.”

According to the Russian news outlet, Tass, the bill sets in place heavy fines for individuals who spread information to anyone of any age promoting the LGBT lifestyle and gender dysphoria, as well as spreading “propaganda of non-traditional sexual relations” and “propaganda of pedophilia.”

The law also applies to foreigners who can face fines of up to $3,300, be arrested for up to 15 days or be deported for promoting non-traditional sexual relations.

Russian lawmaker and one of the bill’s authors, Alexander Khinstein, referred to the LGBT worldviews as “hybrid warfare.” He said, “In this hybrid warfare, we must protect our values, our society, and our children.”

Kseniya Mikhailova, a member of a Russian LGBT support group called Vykhod, which translates as “Coming Out,” explained that the bill could penalize same-sex couples for kissing in public and stop adults-only gay bars and clubs from advertising, but would still allow those same businesses to remain open.

Another LGBTQ rights group called Sfera commented that they felt it was “disturbing that the state is saying LGBT+ people are a Western invention” and that “there is nothing wrong with us and nothing that needs to be hushed up.”

The bill still needs approval from the upper house of parliament and President Vladimir Putin before it can take effect.