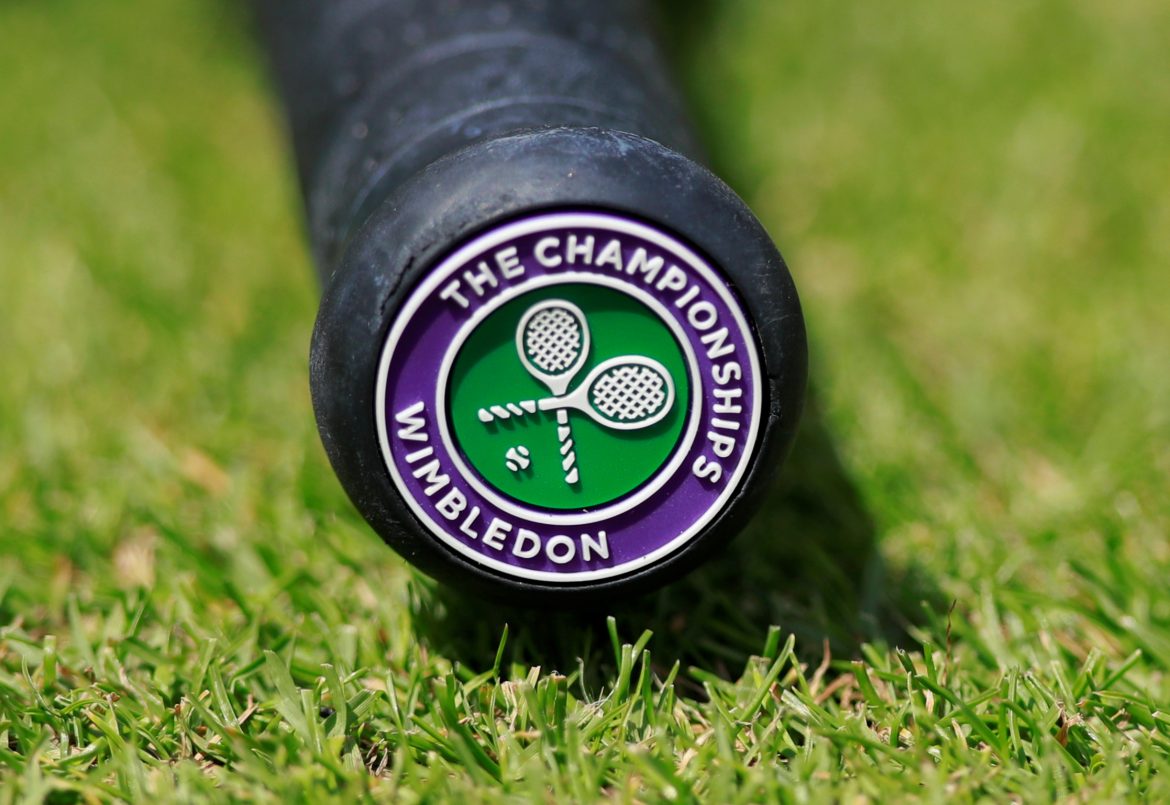 Tennis players from Russia and Belarus will not be allowed to compete at this year’s Wimbledon due to Moscow’s invasion of Ukraine, the Grand Slam’s organizers All England Lawn Tennis Club (AELTC) said in a statement on Wednesday.

The grasscourt Grand Slam is the first tennis tournament to ban individual competitors from the two countries, meaning men’s world number two Daniil Medvedev from Russia and women’s fourth-ranked Aryna Sabalenka of Belarus will be banned from the June 27-July 10 tournament.

“We recognize that this is hard on the individuals affected, and it is with sadness that they will suffer for the actions of the leaders of the Russian regime,” said Ian Hewitt, chairman of the All England Club.

There was immediate mixed reactions from the tennis world, with many supporting the decision as a necessary sanction to show support of Ukraine, while others decried the decision saying it affected individuals who had nothing to do with Russia’s decision to attack its neighbor.

Djokovic, who grew up in war-torn Serbia, said the athletes had nothing to do with the ongoing conflict.

“I will always condemn war, I will never support war being myself a child of war,” Djokovic told reporters at the Serbia Open, an ATP 250 event in Belgrade.

“I know how much emotional trauma it leaves. In Serbia we all know what happened in 1999. In the Balkans we have had many wars in recent history.

“However, I cannot support the decision of Wimbledon, I think it is crazy.

“When politics interferes with sport, the result is not good.”

Following are other reactions from around the tennis world to the news.

“We demand to exclude and ban Russian and Belarusian athletes from competing in any international event, as Wimbledon has already done.

“In times of crisis, silence means agreeing with what is happening. We noticed that some Russian and Belarusian players at some point vaguely mentioned the war, but never clearly stating that Russia and Belarus started it on the territory of Ukraine.

“The very silence of those who choose to remain that way right now is unbearable as it leads to the continuation of murder in our homeland.”

“The LTA is today united with the All England Lawn Tennis Club (AELTC) in announcing a ban on all Russian and Belarusian players at its events.

“After careful consideration the LTA believes that tennis must join many other areas of sport and public life in sending a clear signal to the Russian and Belarusian states that their actions in Ukraine are the subject of international condemnation.”

“The UK has taken a leading role internationally to make clear that President (Vladimir) Putin must not be able to use sport to legitimise Russia’s barbaric invasion of Ukraine.

“We have set out our position with sport governing bodies and event organisers and will continue to encourage them to take appropriate action for their sport.”

“We believe that today’s unilateral decision by Wimbledon and the LTA to exclude players from Russia and Belarus from this year’s British grass-court swing is unfair and has the potential to set a damaging precedent for the game.

“Discrimination based on nationality also constitutes a violation of our agreement with Wimbledon that states that player entry is based solely on ATP Rankings.

“It is important to stress that players from Russia and Belarus will continue to be allowed to compete at ATP events under a neutral flag.”

“We are very disappointed in today’s announcement by the AELTC and the LTA… A fundamental principle of the WTA is that individual athletes may participate in professional tennis events based on merit and without any form of discrimination.

“Individual athletes should not be penalised or prevented from competing due to where they are from, or the decisions made by the governments of their countries.

“Discrimination, and the decision to focus such discrimination against athletes competing on their own as individuals, is neither fair nor justified.”

“Exclusion like this, through no fault of these players, is not the way to go… I think it’s the wrong decision. Tennis is such a democratic sport. It is difficult when you see politics destroy it.

“And as much as I feel for the Ukrainian players and the Ukrainian people – it’s just horrific what’s going on – I think this is just going further than needed.

“(The players) are on the wrong side of politics… Hopefully this is only a one-off and won’t escalate any further. This decision was made in a vacuum by the All England Club… I don’t think they are seeing the big picture in a more global way.”

“Any sport or business or really anything should take the same stance, until Russian people stand up and stop their bloody leader and all these war crimes and crimes against humanity. Wimbledon and UK showing leadership to stop all this madness.”

“I feel like Ukraine would be better served if @Wimbledon donated their entire profit in support aid instead of banning Russian and Belarusian players.

“I’m in total support of Ukraine and its people. I just feel like Wimbledon is doing this more for their own gain, for good optics rather than to actually help.”

“The decision by the AELTC and the LTA has raised several questions and we are currently discussing those with each organisation.”

“Banning Russian and Belarusian athletes will also protect these athletes who have no choice to remove themselves from competitions. These athletes must follow the orders from their countries’ leaders.

“Time for the @WTA, @atptour and @ITFTennis to take swift action.”