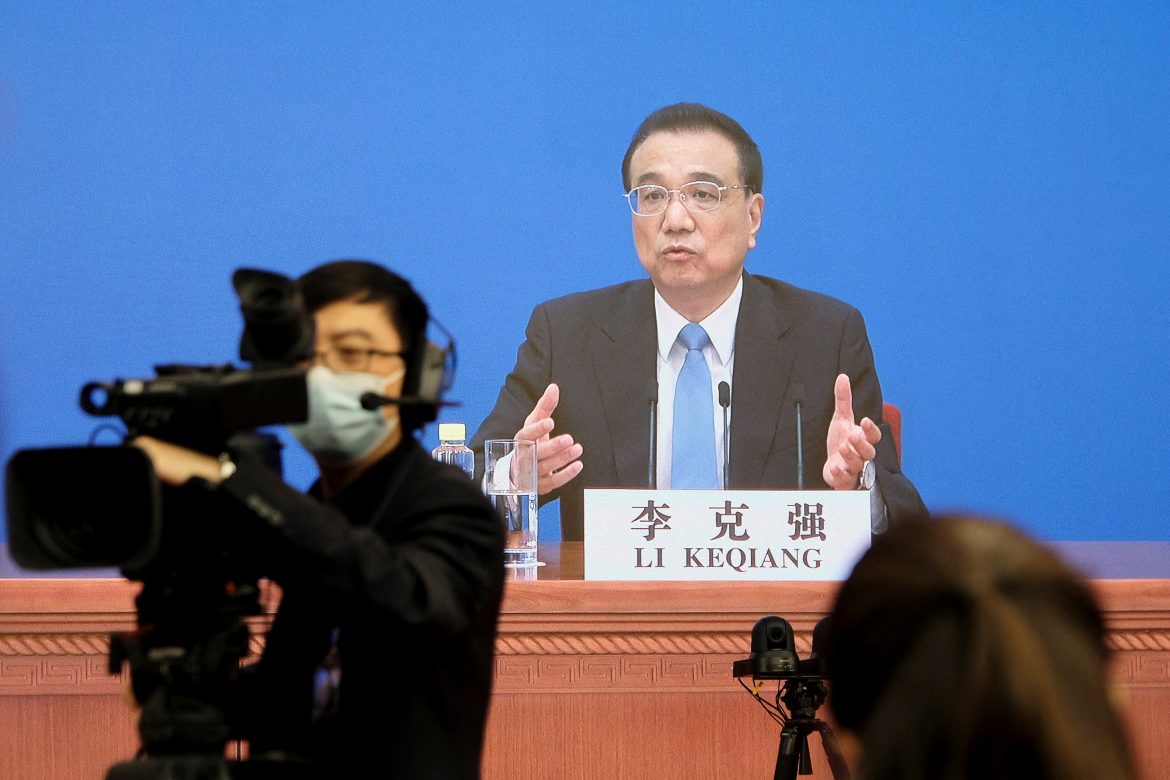 China offered the European Union assurances on Friday that it would seek peace in Ukraine but said this would be on its own terms, deflecting pressure for a tougher stance towards Russia.

Chinese Premier Li Keqiang told EU leaders that Beijing would push for peace in “its own way”, while President Xi Jinping said he hoped the EU would treat China “independently”, in a nod to Europe’s close ties with the United States.

The EU told Beijing during the virtual summit with Li and Xi not to allow Moscow to circumvent Western sanctions imposed over Russia‘s invasion of Ukraine.

“Any attempts to circumvent sanctions or provide aid to Russia would prolong the war,” he said.

China is forging closer energy, trade and security ties with Moscow, positioning itself as a global force that can stand up to the United States.

Li told the EU leaders that China has always sought peace and promoted negotiations and is willing to continue to play a constructive role together with the international community, state broadcaster CCTV reported. CCTV also reported Xi’s comments on an independent EU policy.

Michel said that the two sides agreed that the war, which Russia calls a “special military operation”, was threatening global security and the global economy.

Michel and von der Leyen also described the tone as “open and frank”, while von der Leyen said trade between two of the world’s biggest economies was far greater than China’s economic ties with Russia.

More than a quarter of China’s global trade was with the bloc and the United States last year, against just 2.4% with Russia, an EU official said.

China has concerns that European countries are taking harder-line foreign policy cues from Washington and has called for the EU to “exclude external interference” from its relations with China. In 2019, the EU abruptly switched from soft diplomatic language to label China a systemic rival.

The EU, Britain and the United States have sanctioned Chinese officials over alleged human rights abuses in the Xinjiang region, which prompted Beijing to retaliate in kind, freezing an already-negotiated EU-China investment deal.

China has since also suspended imports from Lithuania after the Baltic EU nation allowed Taiwan to open a de facto embassy in its capital, angering Beijing which regards the democratically ruled island as its own territory.

Von der Leyen said Beijing needed to defend the international order that has made China the world’s second-largest economy. The West says Russia‘s invasion of Ukraine is a violation of the United Nations charter.

“It is a defining moment because nothing will be like it was before the war. It’s now a question to take a very clear stance to support and defend the rules-based order,” she added.