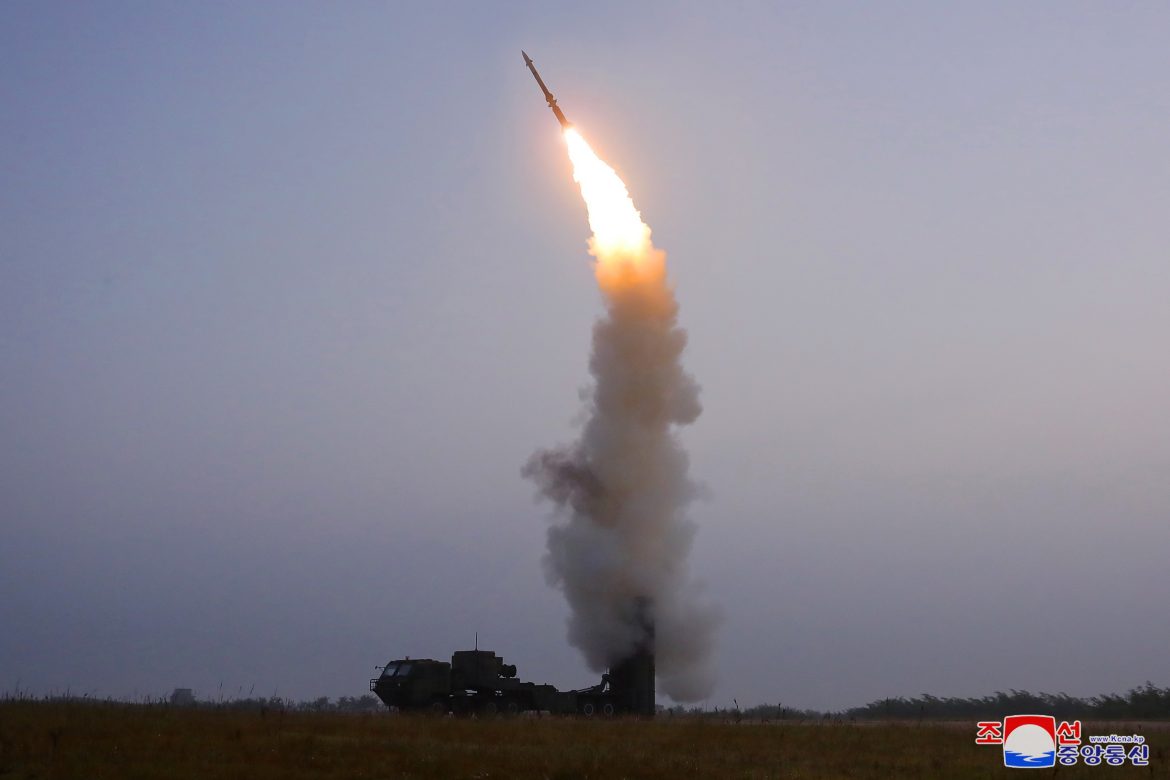 Russia successfully tested the launch of their Zircon hypersonic missile from a submarine, sources revealed on Wednesday. Sources also implied that this test was completed back in July after Russia announced a successful test of the Zircon from land.

Borisov claimed “a serious advantage in this regard over Western states” while vowing that Russia would “try to preserve this advantage.”

Hypersonic missiles are revolutionary in modern warfare. They travel at Mach 5 or greater, meaning that these missiles move at 3,836 mph at their slowest. Russia claims their Zircon can reach speeds as high as Mach 9 or 6,905 mph. In comparison, the U.S. Tomahawk, a traditional ballistic missile, travels at 550 mph.

Additionally, they fly at lower altitudes than traditional missiles and can also change trajectories while in flight. These factors make hypersonic missiles difficult to detect. Even if detected at launch, they leave very little time for military decision-makers to react. No country currently has a fast enough defense system to successfully intercept a hypersonic missile.

The threat only increases when hypersonic missiles are combined to nuclear submarines. The stealth of a submarine means that a missile attack could be launched with almost no warning.

Besides Russia, the U.S., U.K. – in cooperation with France, and China, have all announced work on the development of these weapons. In addition to Russia’s July Zircon tests, the US also tested a Hypersonic Air-breathing Weapon Concept a couple of weeks ago. North Korea also claims to have tested their version of the missile, called Hwasong-8, on Sept. 29.

On Aug. 25, Under Secretary of Defense for Research and Engineering Michael Griffin testified before Congress that the U.S. does not “have systems which can hold [China and Russia] at risk in a corresponding manner, and we don’t have defenses against [their] systems.”

“The DoD (Department of Defense) has identified hypersonic weapons and counter-hypersonic capabilities as the highest technical priorities for our nation’s security,” Wes Kremer, president of Raytheon’s Missiles & Defense business unit, told Reuters. Raytheon is one defense contractor company working for the U.S.

Hypersonic defenses can include a sophisticated intelligence, surveillance, target acquisition, and reconnaissance (ISTAR) system, the utilization of laser weapons, and the use of an array of satellites to help track these weapons. Protecting satellites is a priority of the U.S. Space Force, which has recently come under attack.  Rep. Jared Huffman (D-Cal.) introduced legislation on Sept. 22 to completely defund the new military branch. Another progressive Democrat, Alexandria Ocasio-Cortez (NY) also proposed on this same day to slash the Pentagon budget by 10%.

Scott DesJarlais (R-Tenn.) objected strongly to this move by reminding representatives that “there’s a reason why the improved budget was approved in a bipartisan vote of the committee by an overwhelming 57 to 2 margin.”

DesJarlais said from the floor, “In other areas like hypersonic capabilities, [Russia and China] may have already surpassed us. This budget is absolutely necessary in order to maintain advantages over our enemies as technology continues to evolve and change rapidly. Now is not the time to recklessly cut what we must spend to protect our country and provide for our men and women in uniform.”