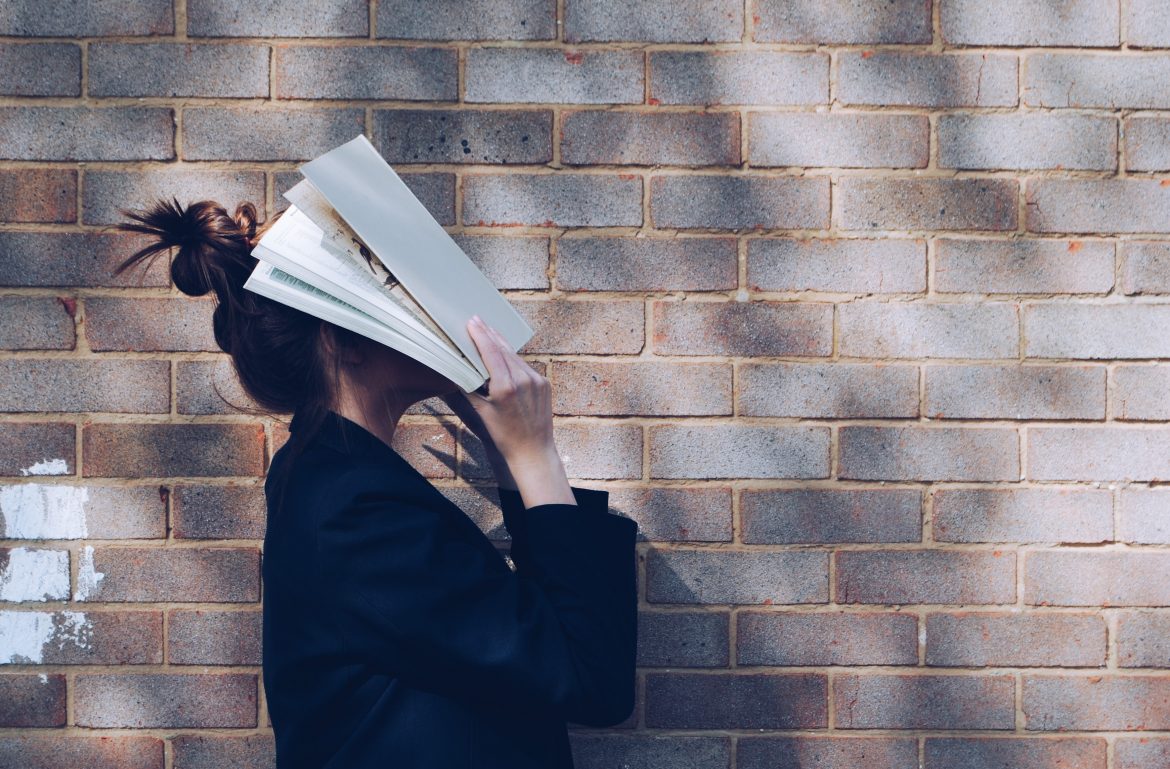 A tenured professor at Rutgers University called white people “largely an inconvenient interruption” and “committed to being villains.”

Brittney Cooper, a professor of Women’s and Gender Studies at the New Jersey university, participated in the 2021 Root Institute online conference. Set up in an interview style with the Root’s Michael Harriot, the discussion was billed as “Unpacking the Attacks on Critical Race Theory.”

However, Cooper’s efforts to dispel misinformation on CRT often took on the appearance of condemning white people. She said, “I think that white people are committed to being villains in the aggregate.”

At another point, she implied that white people are not capable of sharing power with a diverse group of people “because they are so corrupt.”

“You know, their thinking is so murky and spiritually bankrupt about power that they … they fear this really existentially letting go of power because they cannot imagine another way to be,” Cooper explained.

The press release for the online conference describes Cooper as a “noted scholar” who is also an “American author, activist, and cultural critic whose areas of research and work are distinguished by her masterful and unabashed ability to speak truth to power.”

The video conference was held in September, but the comments have recently gained wider notice. Cooper’s “unabashed ability to speak truth” also includes a sardonic sense of humor and vulgarity targeted at white people.

For example, Harris asked Cooper how to address white supremacy. The Rutgers professor of Africana Studies replied there was no “sufficient” solution. She said, “The thing I want to say to you is we got to take these [white people] out.”

Cooper then stated she doesn’t agree with a “project of violence,” but the comments still lead to public calls from Rutgers alumni and others who want the university to respond to Cooper’s comments. Rutgers University has yet to address their professor’s public remarks.

Cooper’s Sept. comments are also not her first anti-white tirade. Her history of questionable public comments begins in 2012 with a blog post where she calls then-Governor of Arizona Jan Brewer “white rage personified.” Cooper based this character assassination on a photo of Brewer pointing her finger in former president Barrack Obama’s face.

Cooper ended this blog post by writing, “Finally, I just have to say it: If Jan Brewer and any other bad-a– wants to leave here with the fingers and toes they came here with, I would suggest they keep their hands to themselves.”

The tenured professor has also made controversial comments on Twitter and previously implied in an MSNBC interview last year that conservatives wanted to let COVID-19 kill black people by reopening the economy.