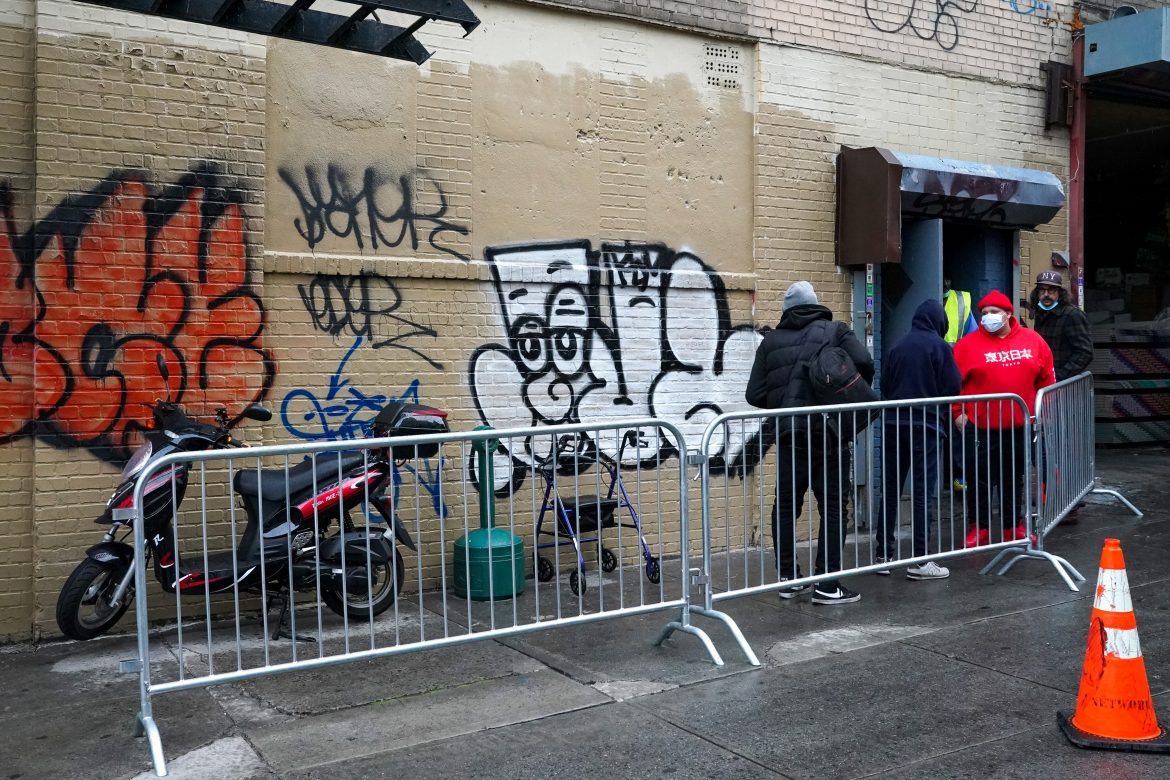 New York established the first supervised drug injection sites in the U.S. on Tuesday in a highly-controversial move designed to mitigate a surge in overdose deaths.

The two sites, both located in upper Manhattan, will allow users to inject drugs under the supervision of health department personnel and trained staff members. Reuters reports that the sites are being operated by two syringe service provider organizations that supply syringes and injection equipment disposal services.

De Blasio and supporters of the new sites claim the measure will save lives by affording drug users clean, safe places to get high.

“Overdose Prevention Centers are a safe and effective way to address the opioid crisis,” said Mayor Bill de Blasio in a statement. “I’m proud to show cities in this country that after decades of failure, a smarter approach is possible.”

Opponents of the sites, however, argue that they facilitate illicit drug use and promote related crime, ultimately placing communities at risk and further exacerbating America’s drug crisis.

“This is a violation of federal law,” she said in a Fox News interview. “It is something that the Trump administration actually took Philadelphia to court over and won that lawsuit, and we’re asking that this DOJ do the same thing, uphold our laws and stop this from happening.”

In a Nov. 30 letter to Attorney General Merrick Garland, Malliotakis demanded that he remove the sites, pointing to similar “experiments” in other countries that resulted in substantial increases in crime and homelessness in nearby communities. She also took a swipe at the Biden administration’s abject failure in addressing the massive influx of deadly drugs into the U.S. by drug cartels and traffickers emboldened by unenforced border policies:

The federal government should be focused on stopping cartels who manufacture and pour heroin, fentanyl, and other drugs across our border, as well as the career drug traffickers who are peddling narcotics to Americans – but are consistently released back into our streets following arrest.

More than 100,000 Americans died from overdoses between April 2020 and April 2021, according to newly-released federal data. During the 2021 fiscal year, U.S. Customs and Border Protection seized 10,586 pounds of fentanyl at the southern border, more than doubling the amount seized in FY 2020.