San Francisco Police push for use of armed robots 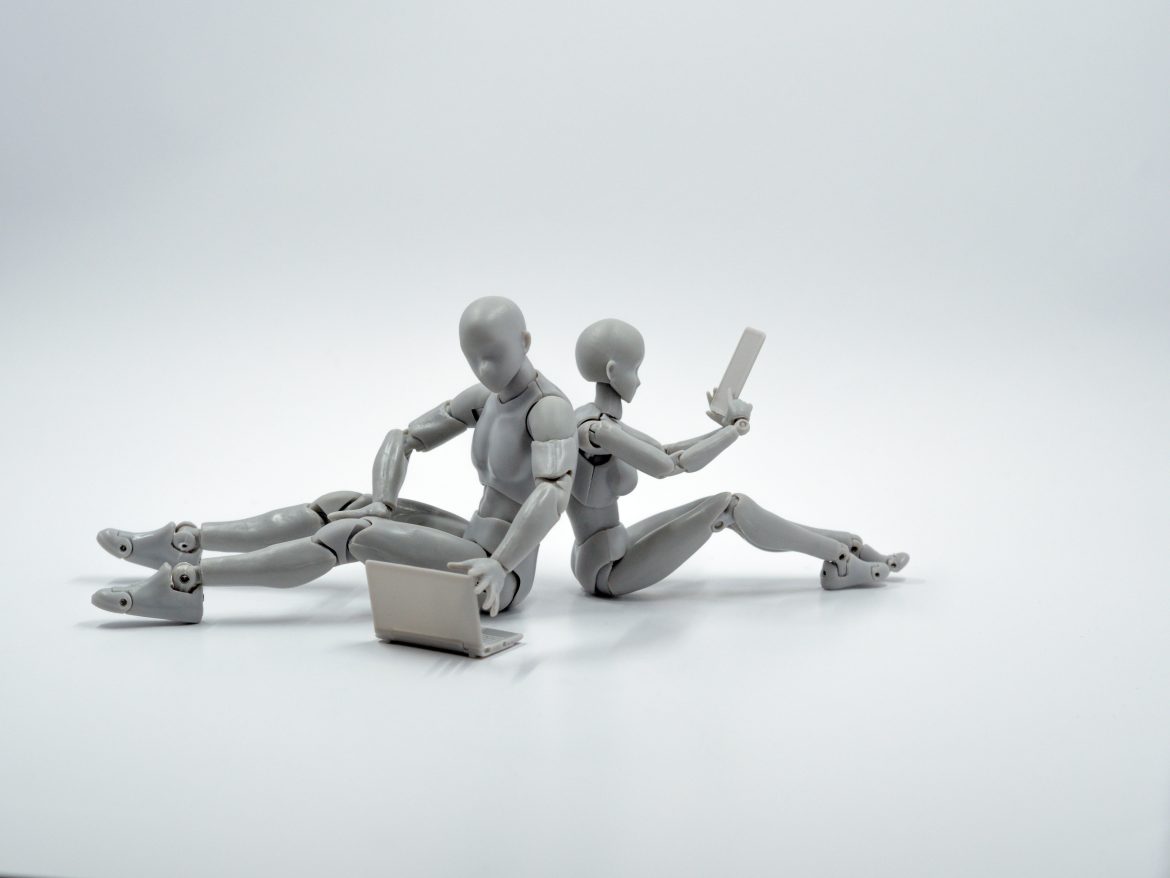 Included in the latest Law Enforcement Equipment Policy draft to be advanced to the San Francisco Board of Directors, this use of robots to kill is meant to be a last resort option only when “risk of loss of life to members of the public or officers is imminent and outweighs any other force option available.”

The policy details how and when the police force can use its military-style equipment. However, the latest draft has raised concerns for vague wording and ethical concerns.

“What could go wrong using robots to kill people in a land where men can get pregnant and billions of dollars can be lost as amphetamine-popping incels manage made-up money. WE’RE FIIIIINE,” podcaster Joe Rogan said on Instagram.

San Francisco currently boasts 17 robots in its equipment arsenal. All are unmanned but piloted through remote control. 12 of these are described as fully functional in the latest equipment detail.

The board of directors will vote on the new policy on Nov. 29.

Mission Local, a local news agency, reported that originally the Board of Supervisors Rules Committee attempted to prevent the robotic use of force against any person. However, this was overruled when the police department struck out this line and inserted the language authorizing the use of deadly force.

Before this draft policy, the Law Enforcement Equipment was silent on the use of robots against people, neither explicitly authorizing nor prohibiting their use in this way.

While robots and drones are increasingly becoming part of the culture, the ability to use them to take a life remains an ethical controversy.

“We are living in a dystopian future, where we debate whether the police may use robots to execute citizens without a trial, jury, or judge,” Tifanei Moyer, a civil rights attorney in the San Francisco Bay area, said to Mission Local.

There are no current guidelines on how to determine the appropriate usage of a robot to apprehend or, in extreme cases, kill a suspect. This has led to concerns that police departments are on a slippery slope to excessively using robots in situations a human officer would be able to diffuse or resolve with less force.

“Our biggest concern is that armed robots will be over-used,” the left-leaning American Civil Liberties Union stated back in 2016 after Dallas police used a robot to kill a man who had fatally shot five officers already.

They continued, “As robots allow deadly force to be applied more easily and with less risk to police officers, and as they get cheaper and more commonplace, there is a risk that they will turn into yet another avenue for abusive behavior by some in law enforcement.”

The Dallas Police Department incident remains the most controversial use of robots after the department used an attached explosive to take out a mass murderer who was sniping officers. This was the first and only time a robot has been used to kill by U.S. police.

Authorities tried to advance a similar lethal force usage policy in Oakland, California earlier this year but scrapped the usage of armed robots after community backlash.

San Francisco currently has a law enforcement shortage of around 650 officers, according to an October statement by Police Chief Bill Scott.