San Francisco recalls Board of Education members over progressive policies 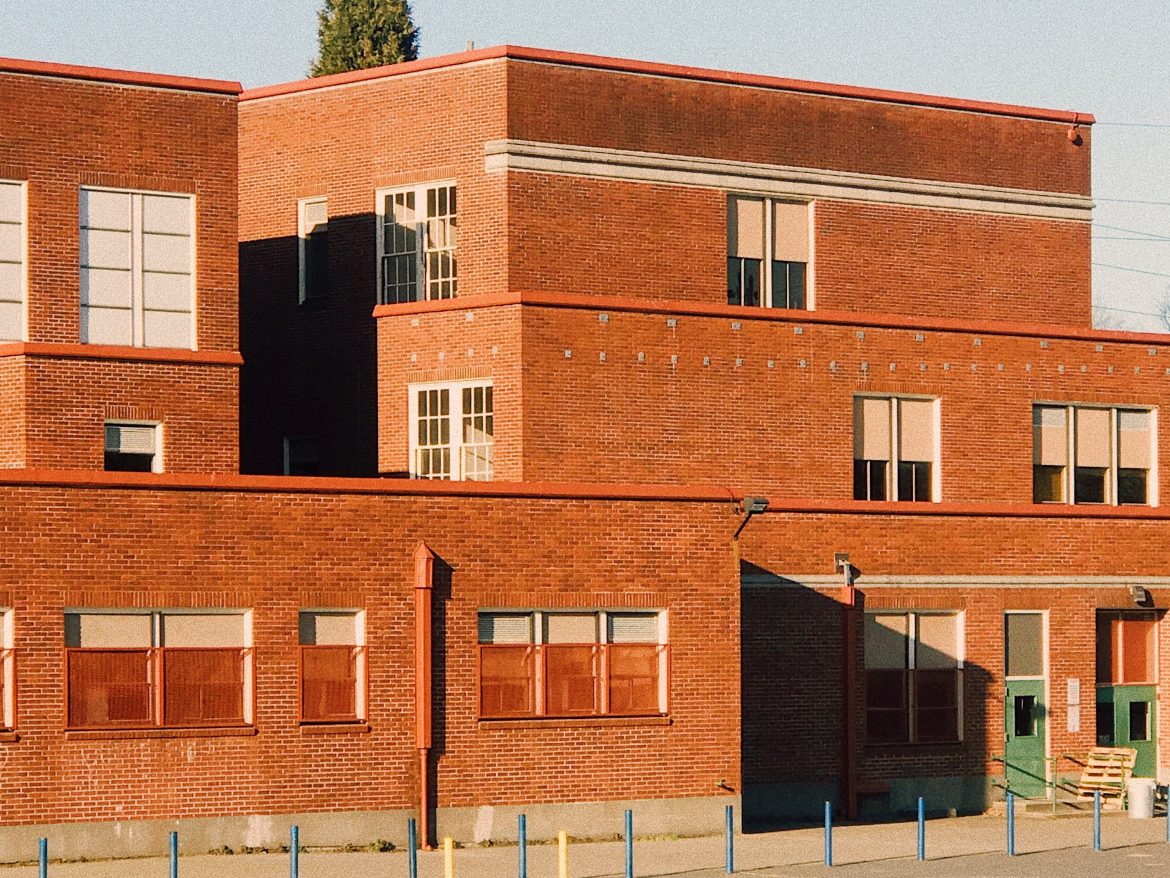 Citizens of San Francisco have recalled three of their Board of Education members who pushed for progressive policies over the needs of children during the pandemic. According to the local news, voters believed the members had “misplaced priorities” leading to an overwhelmingly majority calling for a recall of the trio on Tuesday evening.

The recall effort launched in January of 2021 when frustration about the time it was taking for the city to reopen the schools came to a head. Instead of focusing on re-opening the shuttered institutions, the school board was focused on renaming 44 schools and eliminating competitive admissions at the elite Lowell High School.

“The school board has seven members, all Democrats, but only three were eligible to be recalled: school board President Gabriela López, Vice President Faauuga Moliga and Commissioner Alison Collins,” ABC7 reported.

Parents attended the special municipal elections en masse, and parents were quick to speak to members of the media about their frustration and mistrust afterwards:

“I saw a lot of school kids struggling at home and I saw the school board prioritize renaming the schools over getting kids back into school,” said Asheesha Birla.

“The kids had only about six weeks of instruction before summer break and so that is a huge loss for kids who are coming from difficult socio-economic situations,” said Jennie Lucas.

The recall was organized by residents who believed there were widespread feelings of discontentment with the school board across the city.

“It seems to have catalyzed a broader general public awareness in San Francisco. Many people are seeing what’s happening in the school board as a reflection of a broader failure,” said Siva Raj, a father of two who helped launch the recall effort. “Here we are living in one of the wealthiest cities in the world and we are not getting the basics right.”

Two of the members on the chopping block spoke out against the accusations against them.

“The allegations made against me in the recall are completely false, done everything that the voters voted me in to do,” said Moliga.

Lopez stated, “I think it’s been misconstrued, sometimes people believe we can’t do one thing while focusing on another. We were simultaneously working on enhancing the safety of our schools and regarding the renaming, that was started in 2017 with former board members who are no longer on the board”.

Lopez was referring to the national controversy that was spurred when the school board attempted to rename schools paying homage to national heroes, like George Washington and Abraham Lincoln, as part of their racial reckoning.

When the votes were tallied, it didn’t end up being a “liberals vs. the far left” issue, as some of the media portrayed it. The issue was about what parents thought was best for their children.

The special election was the first recall in San Francisco since 1983 when residents attempted, without success, to recall then-mayor Dianne Feinstein.

Dan Steiner: The Texas Heartbeat Bill could change the landscape of abortion in America