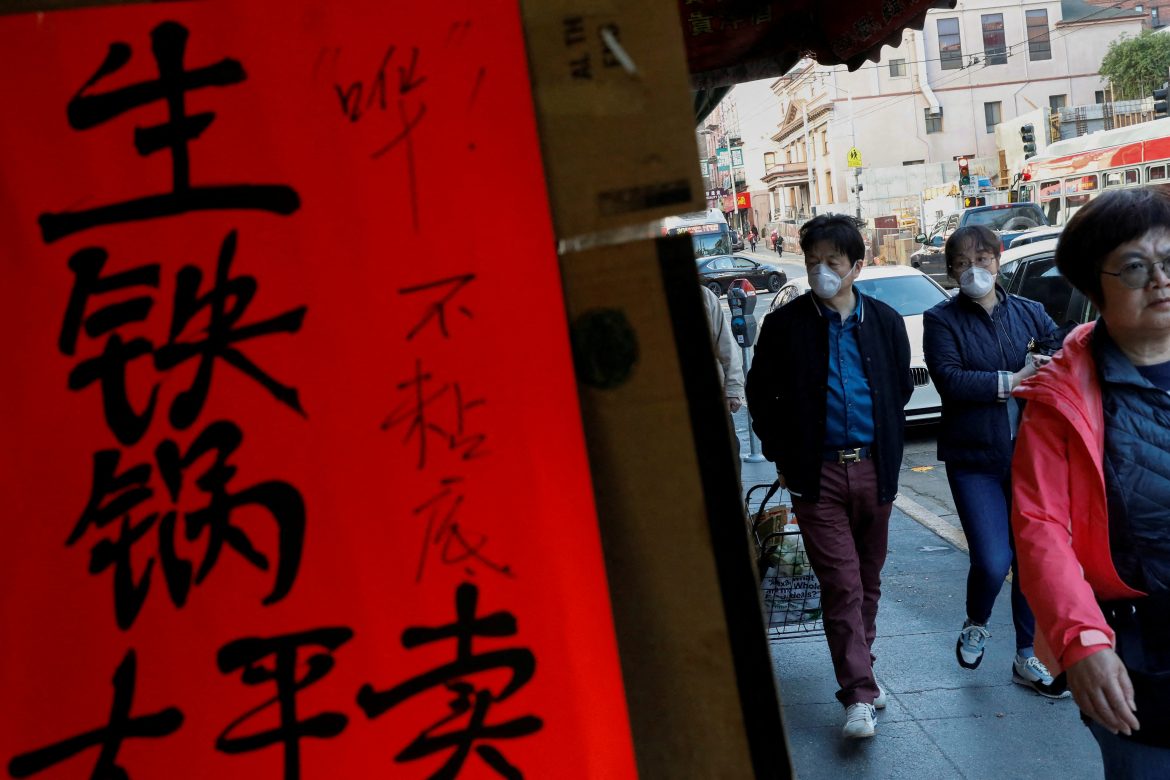 Preliminary data from the San Francisco police department shows an increase in hate crimes directed at Asian Americans and Pacific Islanders (AAPI) in 2021 of 567%. In 2019 and 2020, statistics show eight and nine hate crimes against the AAPI community. That total rose to 60 in 2021.

This new data from San Francisco comes amidst a surge in violence across Asian-Americans nationwide, including a large number of high-profile incidents.

Alongside the alarming report, San Francisco DA Chesa Boudin is being sued by the victim of an anti-AAPI hate crime. Anh Le filed his suit just one day prior to the new statistics being released, saying his assailants were released with a “slap on the wrist” after they beat him with a bat and threatened to kill him.

The now 69-year-old victim is quoted by Fox News as saying that Boudin refused “to uphold the fundamental rights of Asian-American victims of racially-motivated violence,” and in doing so he “failed to recognize their humanity.” Boudin faces a recall election in June, and these new revelations will likely be used against him in his bid to remain in office.

Police Chief Bill Scott, at a news conference Tuesday, said, “We saw more than a sixfold increase in Asian hate crimes in our city, in San Francisco,” adding “That is significant, that is concerning and that is alarming.”

These numbers coming out of San Francisco are shocking, but police warn that they are only part of the story. They believe that only a portion of hate-crime incidents are reported for different reasons, diluting the numbers.

Additionally, the way that California deals with crime reporting also hinders deterring criminals. According to ABC News, “prosecutors are unable to tack on hate crime enhancements without a clear statement of bias by the alleged attacker.” This means that unless an attacker is willing to admit his crime was based on a particular bias, a stiffer punishment cannot be pursued on the basis of it being a hate crime.

California law defines a hate crime as, “a criminal act committed, in whole or in part, because of one or more of the following actual or perceived characteristics of the victim: disability, gender, nationality, race or ethnicity, religion, sexual orientation; or because of the person’s association with a person or group with one or more of these actual or perceived characteristics.”

Based on this definition and the crimes reported in San Francisco, there was not only a 567% increase in hate crimes against the AAPI community in 2021, but also a 100% increase in total reported hate crimes. San Francisco has recently become a poster child for the dangers of lax on crime policies, as the cities passing of soft legislation has directly corresponded with a rise in violent crime and brazen thefts.

It is important to note that, according to a CBS affiliate in San Francisco, almost half of the 60 reported cases of hate crimes against the AAPI community were performed by one man in 2021 as he vandalized more than “20 primarily Chinese-owned businesses.”