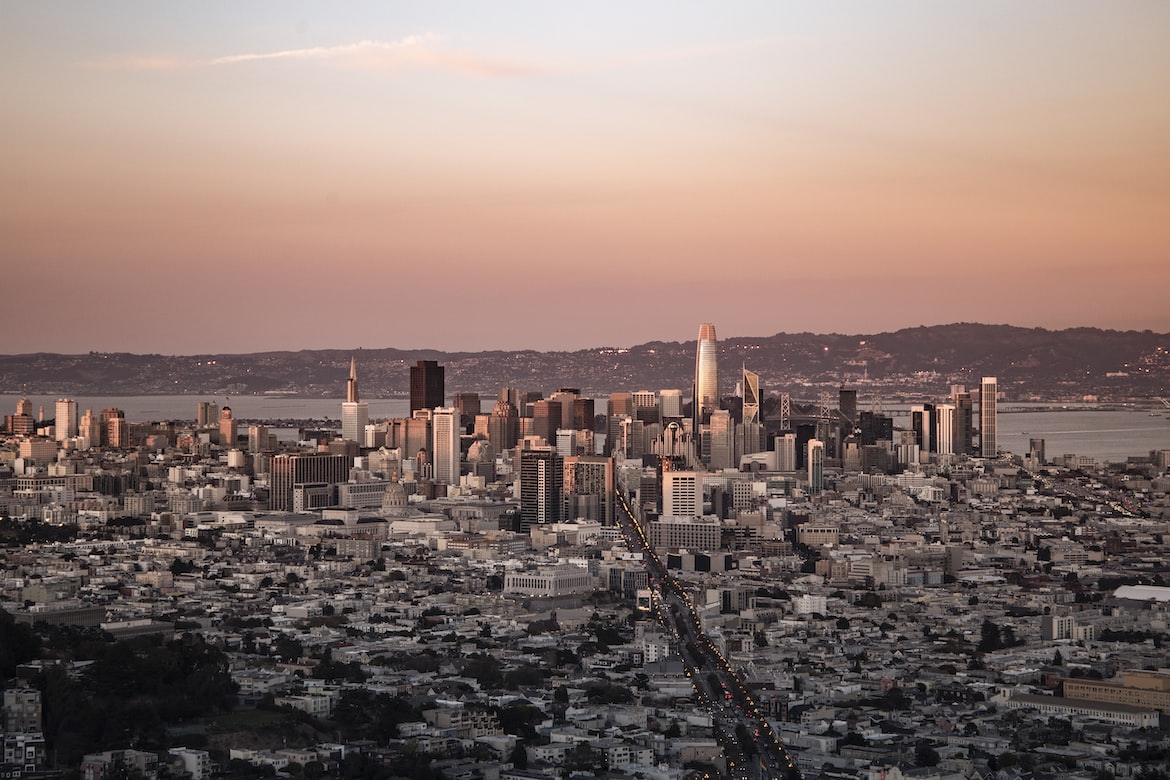 House Speaker Nancy Pelosi has made a name for herself as one of the most outspoken proponents of far-left political agendas. This includes issues related to abortion, and since Pelosi claims to be a devout Roman Catholic, many conservatives are understandably enraged at her hypocrisy as she pushes for the normalization of pre-birth infanticide.

But one man in San Francisco has used that righteous anger to lead thousands in prayer, responding in line with the biblical command to “love your enemies, and pray for those who persecute you.” Of course, these words were first spoken by the Lord Jesus Christ in Matthew 5. Archbishop Salvitore Cordileone of San Francisco issued a statement Wednesday pleading with Roman Catholics to fast and pray for a complete change of heart for Pelosi, especially concerning the issue of abortion. He said,

Witness the House of Representatives’ passage of HR 3755, which would impose abortion on demand nationwide at any stage of pregnancy. A conversion of heart of the majority of our congressional representatives is needed on this issue, beginning with the leader of the House, Speaker Nancy Pelosi. I am therefore inviting all Catholics to join in a massive and visible campaign of prayer and fasting for Speaker Pelosi: commit to praying…and fasting on Fridays for her conversion of heart.

The archbishop of the city of that area, of San Francisco, and I had a disagreement about who should decide this [family size and timing]. I believe that God has given us a free will to honor our responsibilities.

Pelosi is correct that each person is responsible for their actions, but the Bible also clearly calls on Christians and governments to defend the defenseless. Bishop Cordileone, on the other hand, is adhering to Biblical truth by taking a public stand against this darkness.

Vindicate the weak and fatherless; Do justice to the afflicted and destitute. Rescue the weak and needy; Deliver them out of the hand of the wicked. – Psalm 82:3-4 (NASB)