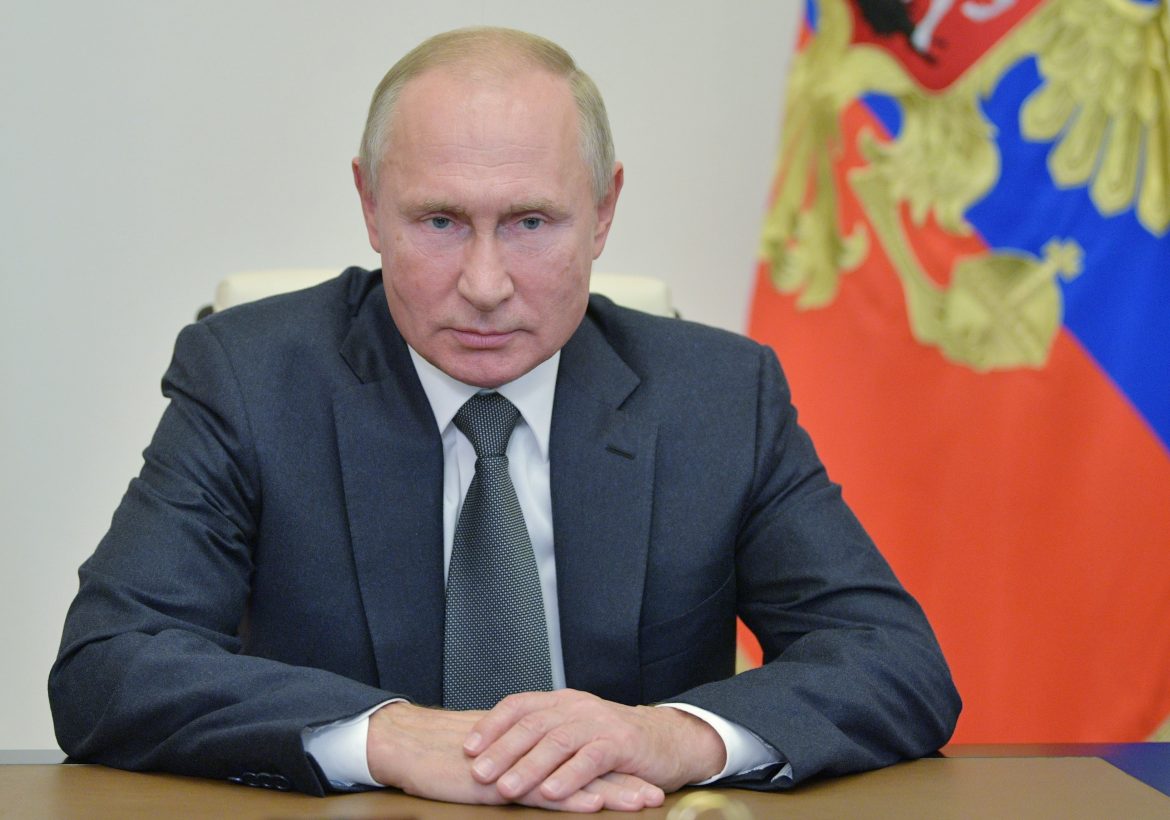 New satellite images confirm the rumors of a Russian military buildup along the Ukraine border.

According to Reuters, the Ukraine defense ministry said that “As of November 1, 2021, an additional transfer of Russian units, weapons and military equipment to the state border of Ukraine was not recorded.” Satellite images, however, show that this indeed has occurred.

The new satellite images, taken by Maxar Technologies and shared with POLITICO, show a buildup of both ground troops and armored units such as tanks and self-propelled artillery along the volatile border. In late September, movement of these units in Russia were noticed by intelligence agencies, but it was not clear why they were being moved or where they were going until now.

These satellite images have come to light as Putin, speaking Monday during a meeting with military officials in Sochi, emphasized “the need to strengthen the country’s air defenses amid NATO’s military activities near Russia’s borders.”

In his speech, Putin specifically referenced the deployment of the American destroyer, the USS Porter, to the Black Sea. The ship sailed into the Black Sea this past weekend and is to be joined by the USS Mount Whitney later in the week.

The AP quoted the US Sixth Fleet as saying that their mission will help “further enhance collaboration between U.S. and NATO forces at sea,” and that “NATO allies and partners stand together to ensure a safe, stable and secure Black Sea region, building partner capacity to improve effectiveness and interoperability.”

Russia, on the other hand, views US and NATO ships entering the Black Sea as a threat to their security.

As Russia is building up their military presence at the Ukraine border, tensions with America and the West have nearly reached Cold War like lows.

In September of this year, there was a similar military buildup along the border with Ukraine and both the American and Ukrainian governments voiced concern over the apparent threat. In fact, the POLITICO reported then that American officials had prepped $100 million worth of arms, including anti-tank weapons and short-range air defense systems, to be shipped to Ukraine. The package was frozen at the last minute as Biden was set to meet with Putin in the coming days, and Russian troops left the area but left their equipment in place.

Last month, Russia suspended its mission at NATO in an apparent response to renewed discussions of both Ukraine and Georgia joining NATO. Defense Secretary Lloyd Austin even made a visit to both countries and, without offering a full endorsement, said that “Ukraine has a right to decide its own future foreign policy,” adding the U.S. will “continue to do everything we can to support Ukraine’s efforts to develop the capability to defend itself.”

As tensions remain high, the relationship between Russia and America continues to be one of the most important in the world.