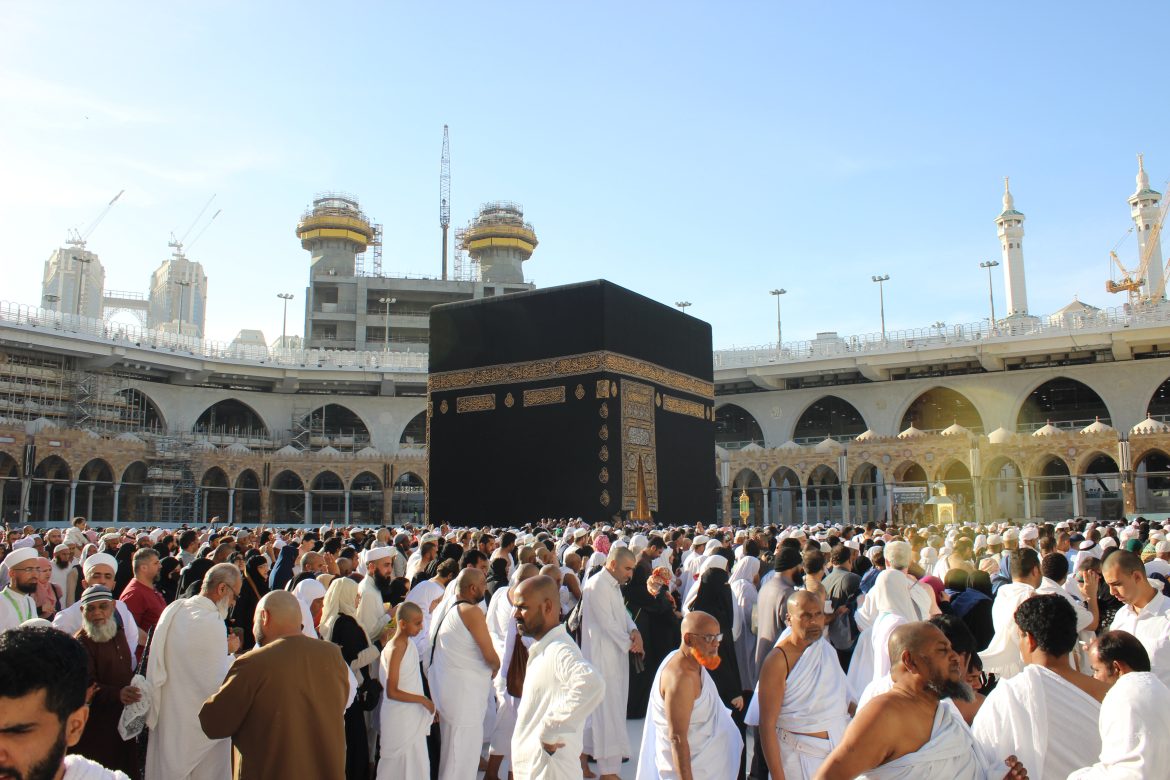 The shocking decision by Saudi Arabia courts to jail a female university researcher for 34 years over a few “dissident” tweets has received condemnation by human rights groups and raised questions about U.S. bilateral diplomacy with the nation.

Salma al-Shehab, 34, is a doctoral student at the University of Leeds in the UK. She was arrested on Jan. 15, 2021, for using a website to “cause public unrest” and using Twitter to assist “those who seek to cause public unrest and destabilize civil and national security.”

Shehab’s case is particularly appalling considering that the tweets in question called for the release of jailed women’s rights activist Loujain al-Hathloul and celebrated the announcement of a new public bus transport network.

Ironically, Hathloul was released weeks after Shehab was detained.

Saudi authorities sentenced Shehab to 34 years in prison followed by a 34-year travel ban. U.S.-based human rights organization Freedom Initiative said it’s the “longest prison sentence” handed down for a women’s rights defender within the country and marks “an escalation” in cracking down on dissent.

The case has drawn widespread condemnation from human rights organizations. The sentencing happened amid the country’s boasts of recent women’s rights gains, such as allowing women over the age of 21 to apply for a passport without the approval of a male guardian.

“Saudi Arabia has boasted to the world that they are improving women’s rights and creating legal reform, but there is no question with this abhorrent sentence that the situation is only getting worse,” said Dr. Bethany Al-Haidari, the Freedom Initiative case manager for Saudi Arabia.

Shehab had less than 2,000 followers when, on Nov. 15, 2020, she received harassment from an even smaller account. This user claimed to have reported her to Kollana Am, a crime-reporting app that allows users to inform on others to Saudi authorities.

Shehab was visiting her family during a break between school semesters when she was detained. The arrest happened days before she was due to return to Britain to continue her research. She was held for 265 days before her case was even referred to court.

Initially, she was sentenced to 6 years. However, that sentence was harshened after Shehab appealed.

Some rights activists like Haidari blame warming international diplomatic relations with Saudi Arabia, such as President Joe Biden’s recent visit, as giving a “green light” for the escalation in persecuting freedom of speech.

Lina Al-Hathloul, head of monitoring and communications for human rights organization ALQST and sister to the jailed activist, told CNN that Shehab’s sentence “makes a mockery of the Saudi authorities’ claims of reform for women and of the legal system.”

While Shehab’s case is the new standard in extreme coming from the country, Human Rights Watch has noted an escalation in sentencing rights activists and journalists beginning in 2021, right after Saudi Arabia’s bid for re-election to the United Nations Human Rights Council was rejected. The watchdog group also claims that Hathloul, among others, was tortured while detained, according to whistleblowers.

In addition to Biden’s visit, multiple U.S. officials have engaged in diplomacy with their counterparts this year, including Secretary of State Antony Blinken.

State Department spokesperson Ned Price stated on Wednesday that officials raised both systematic and specific concerns that seemed to run afoul of what should be universal rights.

“Exercising freedom of expression to advocate for the rights of women should not be criminalized. It should never be criminalized,” Price said on Wednesday about Shehab’s case.

However, Shehab’s verdict shows that so far, Saudi leaders have not taken to heart that human rights are central to the U.S. agenda.

Study finds PTSD can be detected in saliva samples