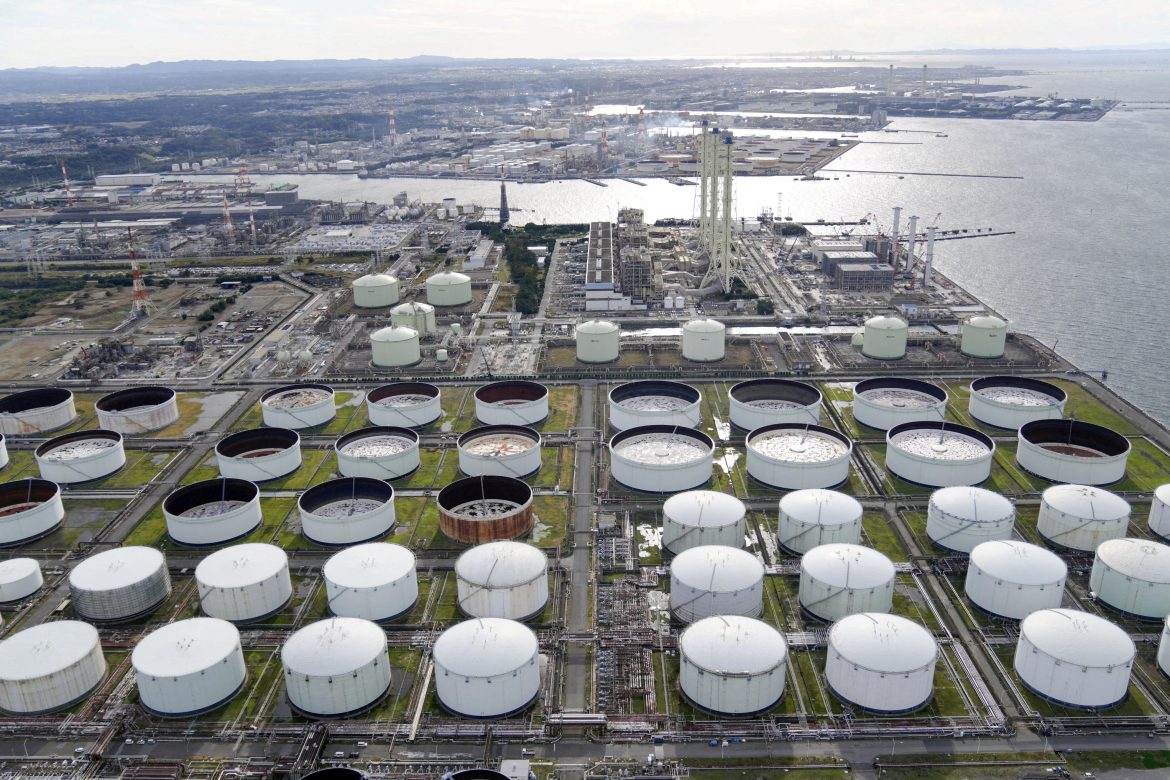 Aramco, Saudi Arabia’s largest oil company, reported an 82% jump in net profit Sunday, going from $21.7 billion in the first three months of 2021 to $39.5 billion this year.

In relation, gas prices in America seem to set new record highs almost daily. According to AAA, gas prices have reached another average high today, as it is selling at $4.483 per gallon up from yesterday’s record breaking $4.47. To put those gas prices in context:

These increased costs at the pump in America are causing Americans to spend less elsewhere, and that trend is likely to continue. A JP Morgan analysis showed that the increasing gas prices have led to non-gas consumption being lowered by $9.6 billion every month.

There is also a discrepancy between states that have more public transportation infrastructure and those that do not, as consumers in Arkansas and Missouri have paid more in gas since February than any other state while spending in Massachusetts and Connecticut have increased the least.

Last week saw three consecutive days of record-setting gas prices from Tuesday to Thursday, followed by a one penny dip on Friday. Today’s average gas price, however, is up one penny from yesterday and five cents over Friday. The bottom line is that the price is continuing to rise quickly, and it is affecting American consumers more and more each day.

The story for Saudi Aramco, on the other hand, is a study in opposites. Saudi Aramco is the world’s largest oil company, and this recent surge in profits has helped it to surpass Apple as the world’s most valuable company. Saudi Aramco is also 95% state owned. Energy companies BP and Shell have also reported higher than normal earnings in the first quarter of 2022.

Accordingly, Saudi Arabia experienced its fastest economic growth in more than a decade in the first quarter of this year with a 9.6% growth in GDP, and the International Monetary Fund (IMF) predicts a 7.6% expansion of the kingdom’s economy.

Amin Nasser, President and CEO of Aramco, said that Aramco was “helping to meet world demand for reliable and affordable energy against a backdrop of increased volatility.” In short, Aramco and Saudi Arabia saw an opportunity to profit from their oil-producing power and took advantage of it.

Nasser continued, “As we collaborate with domestic and international partners to explore new and emerging technologies and solutions, from developing cleaner transport technologies to establishing low-carbon hydrogen and ammonia value chains, I am more optimistic than ever about the positive contribution we can make, both to our customers and to the ongoing global energy transition.”

As the rest of the world seems to be moving toward green and renewable energy before the technology is ready, Saudi Arabia continues to reap the benefits while Americans continue to pay record-breaking prices at the pump on a daily basis.