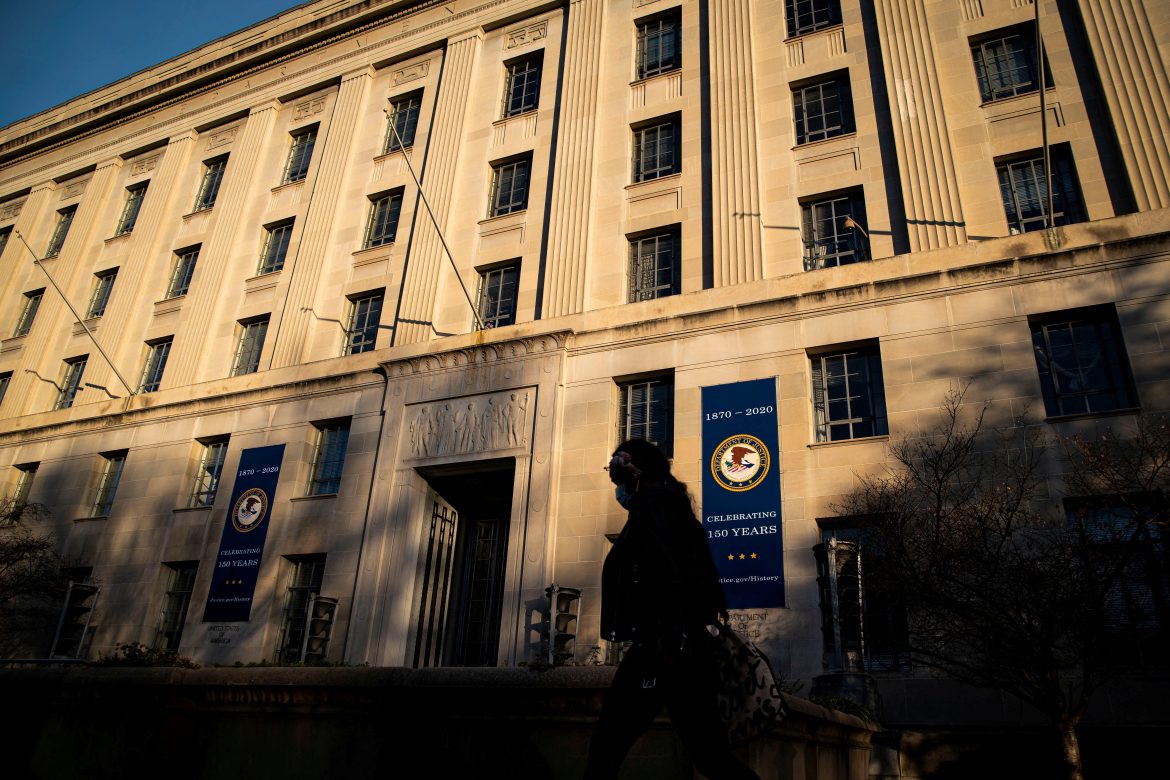 The Southern Baptist Convention, the largest protestant denomination, revealed late last week that federal authorities have launched an investigation into its organization following revelations of widespread sexual abuse, including instances of child rape, by staff and ministers at numerous member churches.

As first reported by The Christian Post, the SBC Executive Committee confirmed the Justice Department “has initiated an investigation into the Southern Baptist Convention and that the investigation will include multiple SBC entities.”

It is unclear how extensive or exhaustive the Justice Department’s investigation is or might become, but SBC leadership has promised to cooperate.

In an email to the Christian Post, the executive committee reiterated that it was “resolved to fully and completely cooperate with the investigation” of the Justice Department.

As previously reported on FISM, the Southern Baptist Convention has spent three years seeking to make amends for hundreds of confirmed acts of sexual abuse, much of it including the rape of girls and boys, that occurred across member churches in 30 states over two decades. The full breadth of the problem was made public in 2019 by a joint investigative report by the Houston Chronicle and San Antonio Express-News.

The Great Commission Council, a non-policy-making arm of the Southern Baptist Convention that exists as a means of “consultation, communication, and cooperation” among SBC members, said cooperating with the investigation is just the latest in a series of steps the organization has taken and intends to take in order to make amends.

“While we continue to grieve and lament past mistakes related to sexual abuse, current leaders across the SBC have demonstrated a firm conviction to address those issues of the past and are implementing measures to ensure they are never repeated in the future,” the Great Commission Council told the Christian Post. “The fact that the SBC Executive Committee recently completed a fully transparent investigation is evidence of this commitment.”

In the years since the initial media reports, the SBC has taken numerous steps to prevent future tragedies. Part of that process has involved admitting that former ministers, pastors, and volunteers had committed horrific acts, often against fellow congregants.

The organization has worked with Guidepost Solutions, a crisis response consulting firm, and last week announced the creation of an Abuse Reform Implementation Task Force.

Among the revelations of the Guidepost project was the fact that leaders within SBC circles had intimidated whistleblowers and not only failed to hold to account churches in which abuse was known to have occurred but exonerated those churches.

In May, the convention also released the full list of confirmed and accused sexual abusers with connections to SBC churches.

“This list is being made public for the first time as an initial, but important, step toward addressing the scourge of sexual abuse and implementing reform in the Convention,” reads a joint statement from interim SBC president Willie McLaurin and executive committee chair Rolland Slade. “Each entry in this list reminds us of the devastation and destruction brought about by sexual abuse. Our prayer is that the survivors of these heinous acts find hope and healing and that churches will utilize this list proactively to protect and care for the most vulnerable among us.”

The SBC is also working to create a “ministry check” database through which churches can vet would-be pastors and ministers.