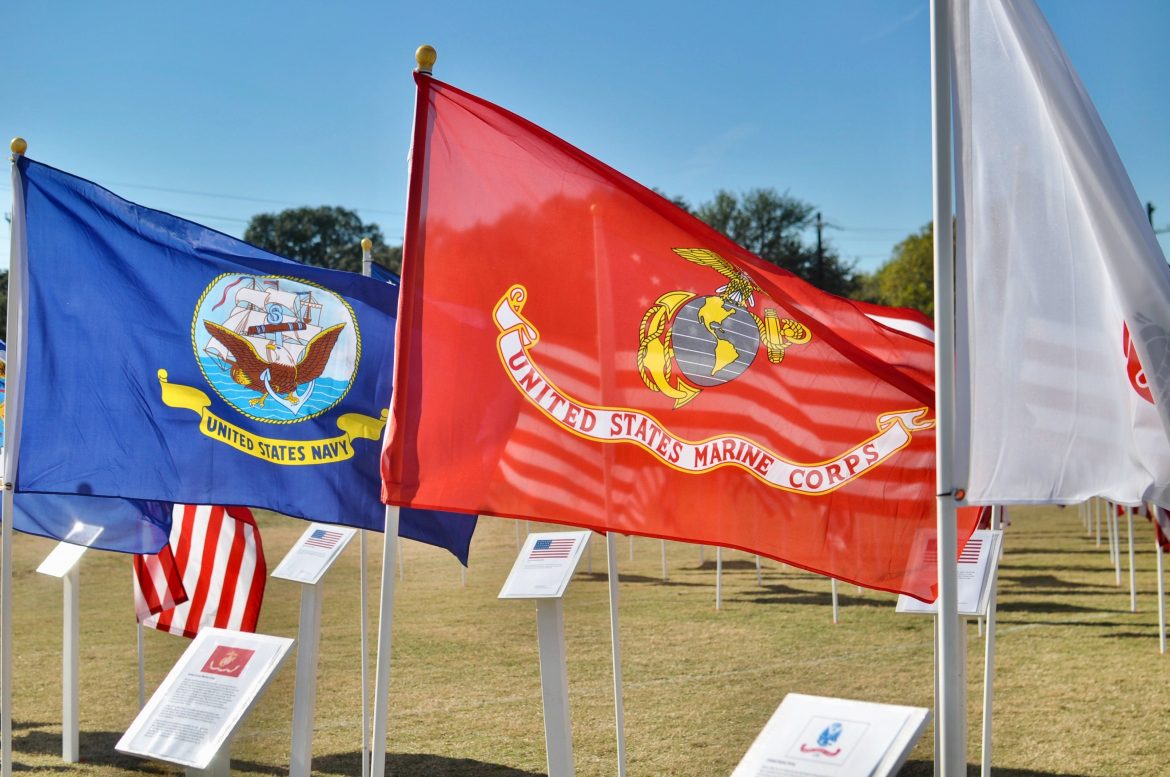 A military judge has sentenced U.S. Lt. Col. Stuart Scheller to a forfeiture of one month’s pay ($5,000) and a letter of reprimand for violating a military gag order. Marine Corps Judge Col. Glen Hines handed down the decision Friday from a Camp Lejeune military courtroom, a day after Scheller pled guilty to six misdemeanor crimes in a court-martial hearing

The decorated Marine entered guilty pleas to all six charges levied against him, including contempt toward officials, disrespect toward superior commissioned officers, willfully disobeying a superior commissioned officer, and conduct unbecoming an officer and a gentleman for posting videos in which he criticized civilian and military leaders for the botched U.S. withdrawal from Afghanistan.

Hines said he had considered sentencing Scheller to the maximum penalty of two months of docked pay, but limited the punishment to one month given Sheller’s nine-day pretrial confinement in the brig at Camp Lejeune in North Carolina, where he was placed after violating a gag order. The judge also said he took Scheller’s 17 years of military service and exemplary record into consideration before handing down the sentence.

Scheller gained national attention for a video he posted to his social media accounts in which he expressed “growing discontent and contempt at the foreign policy level” in direct response to the Aug. 26 suicide bombing near the Hamid Karzai International Airport that killed 13 U.S. troops and between 72 and 170 Afghans. The airport was being used to evacuate Afghans fleeing Taliban rule following the collapse of the Afghan government in the wake of President Biden’s decision to abruptly pull U.S. troops from the country.

Scheller was placed under a military gag order after the video went viral. He was thrown in the brig Sept. 27 for violating the order, where he remained in isolation until Thursday’s hearing.

Following the judge’s ruling, Scheller’s supporters took to social media expressing continued support for the Marine and outrage over his treatment, which some argue points to a politically-motivated double standard.

Retired DoD Intelligence Operative President Tony Shaffer tweeted, “The double standard for Lt. Col. Scheller compared to LTC Vindman is astounding.” The tweet included a link to a New York Post article pointing out the contrast between the military’s treatment of Scheller versus that of Alexander Vindman, the retired US Army colonel who helped launch Democrats’ sham impeachment against former President Trump, and Gen. Mark Milley, chairman of the Joint Chiefs of Staff, who made secret phone calls to China behind Trump’s back.

The double standard for LtCol Scheller compared to LTC Vindman is astounding…https://t.co/wxf532KQKZ

“LTC Stuart Scheller has just been reprimanded and fined thousands by a Court Martial after solitary brig confinement for speaking the Truth. Andy McCabe, who lied to the FBI, as a senior FBI official, has just had his pension reinstated,” tweeted former Trump Deputy Assistant Sebastian Gorka, adding “Are you pissed yet?”

LTC Stuart Scheller has just been reprimanded and fined thousands by a Court Martial after solitary brig confinement for speaking the Truth.

Andy McCabe, who lied to the FBI, as a senior FBI official, has just had his pension reinstated.

Are you pissed yet?

Scheller now awaits a decision by the Secretary of the Navy on the classification of his discharge. As part of his plea agreement, Scheller’s attorneys are seeking either an honorable discharge or a general discharge. Should the decision fall below those recommendations, Scheller can request that the matter be handed over to a Marine Corps board of inquiry.