School board associations distance themselves from the NSBA 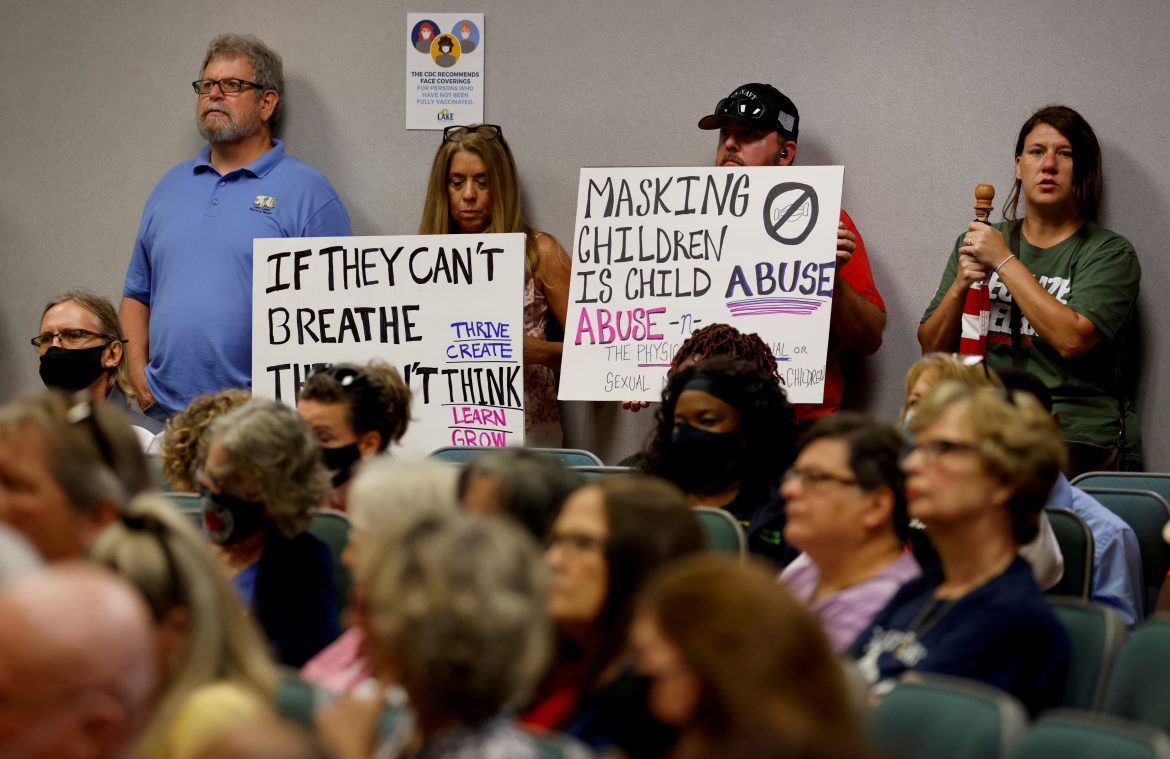 At least 11 state-level school boards are now distancing themselves from the National School Boards Association following their call for President Biden to instruct the Justice Department to crack down on parents who voice concerns over school curriculum at school board meetings.

The request was made in a letter sent to the president last month in which the NSBA accuses parents of “threats of violence and acts of intimidation,” arguing that “the classification of these heinous actions could be the equivalent to a form of domestic terrorism and hate crimes.”

Attorney General Merrick Garland issued an expansive memorandum in response to the request, warning of a “disturbing spike in harassment, intimidation, and threats of violence” against school officials and announcing that the FBI will begin monitoring school board meetings in order to “discourage these threats, identify them when they occur, and prosecute them when appropriate.”

State-level school boards in Arkansas, Florida, Louisiana, Missouri, Montana, North Carolina, Tennessee, and Virginia have denounced the NSBA’s actions, saying they were not consulted by the association prior to the letter being sent to President Biden. State school boards in Pennsylvania, New Hampshire, and Texas have also confirmed the NSBA did not reach out to them.

The Louisiana School Boards Association said the letter “fails to align with the standards of good governance and…discourages active participation in the governance process” in a statement posted to their Twitter account. “The NSBA’s request represents a huge step backwards in the collective advocacy efforts carried out by LSBA and other state associations in protecting and preserving openness, transparency, and local autonomy.”

The Virginia School Boards Association said it was “not consulted about this letter, did not provide information to NSBA, and was not informed that the letter was being sent” in another statement.

Parents across the country have become increasingly vocal in their disapproval of schools bringing Critical Race Theory ideology and progressive gender-identity policies into the classroom and are also pushing back against school mask and vaccine mandates, often voicing their concerns at public school board meetings.

Bill Jacobson, the founder of a conservative news blog following CRT developments across the country, said he has seen no evidence of any widespread violence directed at school officials in an interview with the Washington Examiner:

Generally speaking, from what I’ve seen, the only time there’s any level of violence is where somebody is at the microphone and the school board cuts them off, and the school board calls in the police  to remove a person. …I’ve not seen reports of school board members being attacked, and if they were, it shouldn’t happen, and local law enforcement is well equipped to deal with it.