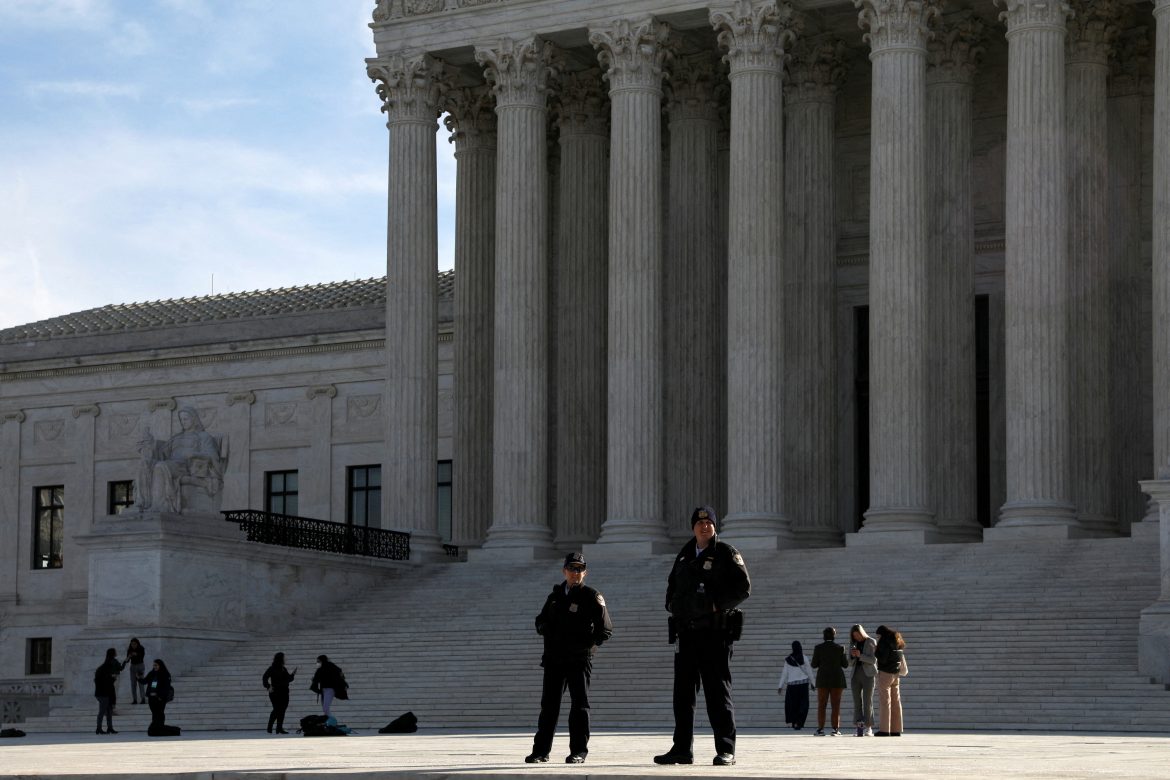 On Thursday, the United States Supreme Court ruled that Ramirez should be allowed to have his pastor present as his upcoming execution by lethal injection. Ramirez’s execution is the result of a 2004 murder he committed in a parking lot.

Previously, the state of Texas had ruled against Ramirez’s request. He had appealed to the high court on grounds of religious freedom, arguing that he was merely exercising his right to religious freedom, even as he awaits death.

We do not see how letting the spiritual advisor stand slightly closer, reach out his arm, and touch a part of the prisoner’s body well away from the site of any IV line would meaningfully increase risk. And that is all Ramirez requests here. We think that preventing accidental interference with the prison’s IV lines is a compelling governmental interest. But we also think it is one reasonably addressed by means short of banning all touch in the execution chamber.

The court ruled 8-1 in favor of Ramirez’s request. Justice Clarence Thomas was the lone justice to vote against the move, claiming Ramirez’s religious faith is not sincere, and that this request was merely a further attempt to evade his fate.