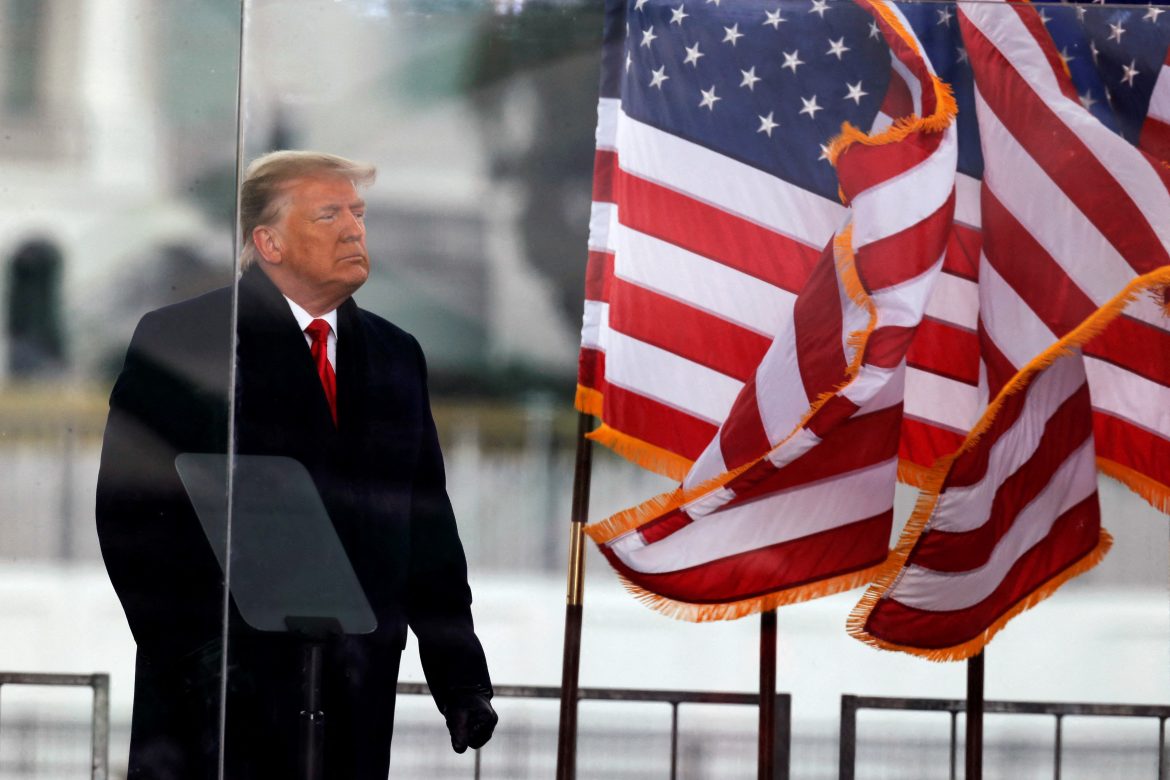 The Supreme Court ruled that 45th President Donald Trump must turn over White House records from when he was in office to the Congressional January 6th Committee as they continue their investigation into the riot at Capitol Hill in 2021.

The Court ruled 8-1 one against Trump’s request in refusing to turn over his documents, issuing a one-paragraph ruling on the subject. Justice Clarence Thomas was the only one who would have granted Trump the ability to refuse.

While the Court did not explain their reasons for denying the request, they did take issue with the ruling from the Court of Appeals, saying their rationale in ruling against Trump was erroneous. In their statement, which is unsigned, SCOTUS said the Court of Appeals ruled on Biden’s belief that Trump revoked his right to executive privilege and that they had no right to do so.

The questions whether and in what circumstances a former President may obtain a court order preventing disclosure of privileged records from his tenure in office, in the face of a determination by the incumbent President to waive the privilege, are unprecedented and raise serious and substantial concerns.

The justices later clarified that this manner of thought is “nonbinding dicta” and is not to be used in future rulings going forward. Justice Brett Kavanaugh wrote a separate statement in which he “respectfully” disagreed with the Court of Appeals.

The committee responded to the ruling on Twitter by saying that it was “a victory for the rule of law and American democracy” and that they already have begun receiving the requested documents. They further said that they would “not be deterred in our effort to get answers.”

Our work goes forward to uncover all the facts about the violence of January 6th and its causes. We will not be deterred in our effort to get answers, make legislative recommendations to strengthen our democracy, and help ensure nothing like that day ever happens again.

In addition, on Jan. 18 the committee sent out a fresh list of subpoenas to multiple people who were on President Trump’s legal team following the 2020 election. These subpoenas were sent out to Rudy Giuliani, Jenna Ellis, Sydney Powell and Boris Epshteyn for what the committee said was “unsupported claims of election fraud and pressure campaigns to overturn the 2020 election results.”

They also subpoenaed Nick Fuentes and Patrick Casey for receiving funds that could be linked to illegal activity. Both men are associated with the “America First” and “Groyper” movements and were reportedly present at the Capitol on Jan. 6.