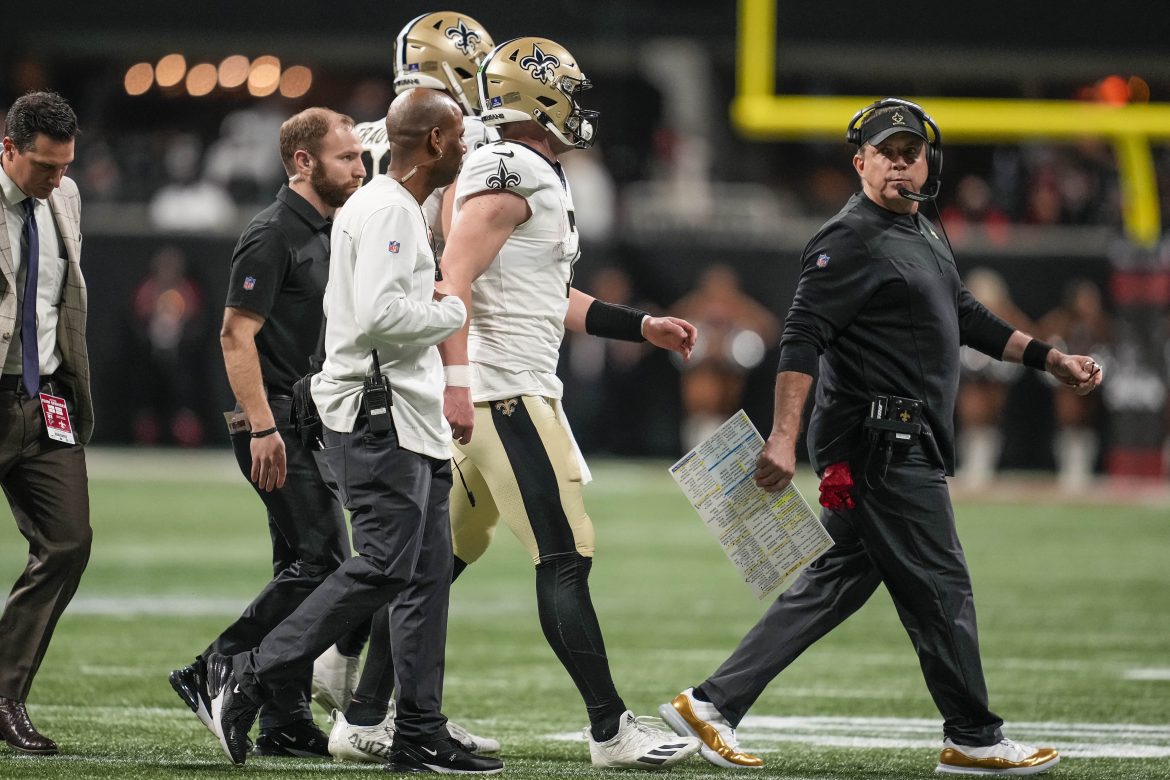 Sean Payton, the most successful coach in the history of the New Orleans Saints, announced his resignation from the team on Tuesday, after 16 seasons at the helm.

Payton was resistant to use the word “retire,” hinting that he could come back for another organization in the future. He does not believe he will return for the 2022 season.

Payton gave a long press conference on Tuesday in which he discussed his thought process around the decision:

I don’t know what’s next — and it kind of feels good. But, man, I felt like it was time. … But not with any regret. There’s some excitement, like, ‘All right, what’s next?

Many Saints players took to social media to share their appreciation for their coach, including defensive lineman Cameron Jordan:

That’s my HC! At the end of the day if Seans stepping away he has a master plan. Nothing but love for you Sean if this is it for you as my Hc then I thank you for drafting me, building phenomenal teams like ‘11 ‘18-21 first off the top of my head. 11 yrs my coach, forever RESPECT https://t.co/LXE2ubFjnN

Payton was a groundbreaking coach for an organization that had been mired in mediocrity before his arrival. From the Saints’ birth in the 1970s to 2005, the team only won one playoff game. In 2005, right before Payton’s arrival, the city was rocked by the devastation of Hurricane Katrina. The Saints’ home stadium, the Superdome, was needed by the city to house hundreds of citizens who had lost their homes, and the Saints were forced to play their home games in various southern cities.

But in 2006 Payton was hired, and alongside quarterback Drew Brees, he resurrected the franchise. He went 152-89 in his 16 seasons with the team and was 9-8 in the postseason. The high point of Payton’s tenure with the team was Super Bowl XLIV after the 2009 season, when the Saints shocked the Indianapolis Colts 31-17 to capture the city’s first and only Super Bowl victory.

At the time of his resignation, the 58-year-old Payton held the second-longest active coaching streak for one team in the NFL behind Bill Belichick, who has coached the New England Patriots since 2000.