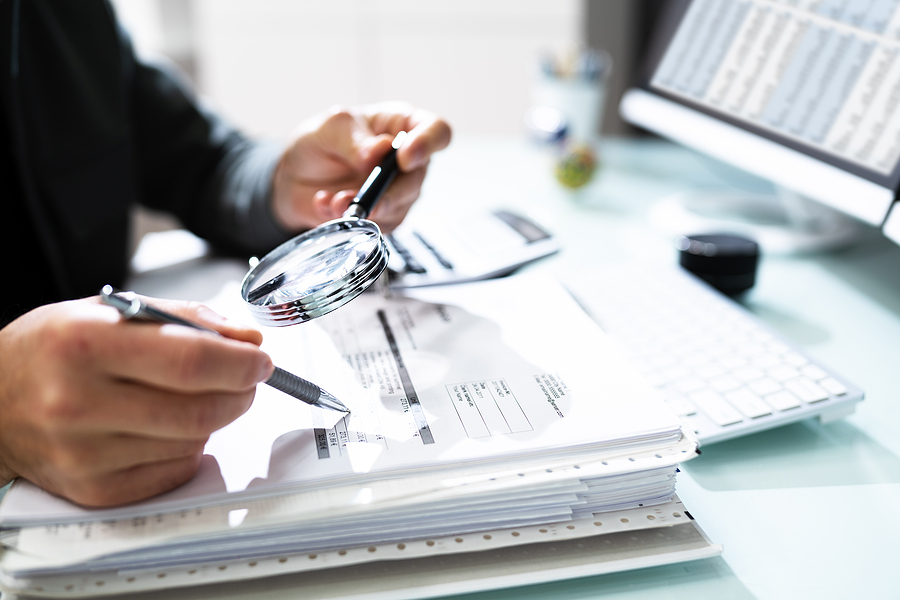 Since COVID began, the federal government has released billions of dollars in relief funds to help struggling companies and individuals make it through the pandemic. With the release of those funds, however, has come fraud and theft of government funds that could be upwards of $100 billion according to a new report from the Secret Service.

A press release from the Secret Service states:

The U.S. Secret Service has named Assistant Special Agent in Charge (ASAIC) Roy Dotson of the Jacksonville field office as the National Pandemic Fraud Recovery Coordinator. In this role, ASAIC Dotson will coordinate efforts across multiple ongoing Secret Service investigations into the fraudulent use of COVID-19 relief applications, with stolen benefits nearing $100 billion.

Congress passed the $2.2 trillion Coronavirus Aid, Relief, and Economic Security (CARES) Act under President Trump in March 2020. The CARES Act was passed to help businesses and individuals make it through the economic fallout of the COVID pandemic. Of the $2.2 trillion, $349 billion was allocated for the SBA in the form of small business loans with another $300 billion being set aside when the initial funds ran out.

The enormous financial response by the federal government has attracted attention from both individual thieves and organized crime networks around the world. According to Dotson, “the Secret Service has more than 900 active criminal investigations into pandemic-related relief fraud.”

According to U.S. News, the $100 billion stolen from the federal government represents 3.4% of the total $3.4 trillion that has been dispersed to date. In the release Dotson said that “the sheer size of the pot is enticing to criminals.”

Most of the stolen funds have come from unemployment fraud. According to ABC News, “The Labor Department reported about $87 billion in unemployment benefits could have been paid improperly, with a significant portion attributable to fraud.”

One of the best-known programs offered by the CARES Act were known as PPP loans. These loans were offered to small businesses at a very low-interest and were forgivable if certain stipulations were met.

While these PPP loans were given to help with payroll costs and other hard expenses, they were also very easy to apply for and receive. There was little oversight, and the funds were given through local banks to employers with little initial accountability either for the banks or for the companies applying for them.

According to Axios, the government has seized $75 million in cash along with numerous real estate properties and luxury items purchased with PPP loan proceeds. In total, as of December 2021, “the Secret Service says it has recovered more than $1.2 billion and returned more than $2.3 billion of fraudulently obtained funds through automated clearing house reversals. Amid these investigations, approximately 100 people have been arrested on loan fraud charges.”

The total of fraudulent funds received is probably more than the $100 billion estimate, and with only about 3% of that recovered so far, the Secret Service has a long way to go to recover stolen fudns. In a recent press conference, Dotson described the situation:

Can we stop fraud? Will we? No. But I think we can definitely prosecute those that need to be prosecuted and we can do our best to recover as much fraudulent pandemic funds that we can.