Security guard fired on first day after drawing eyes on painting worth over $1.4 million 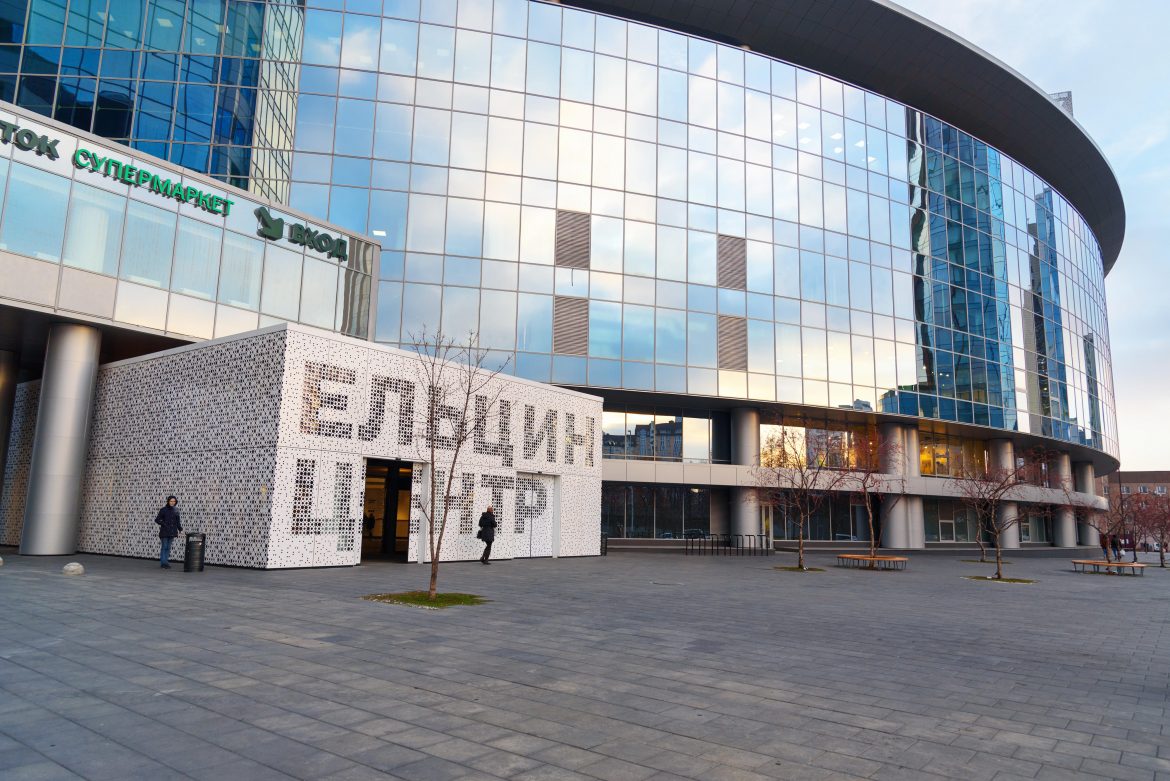 A security guard working at the Yeltsin Center gallery in Yekaterinburg, Russia is in trouble after he drew eyes on an avant-garde painting worth over $1.4 million dollars.

The Art Newspaper Russia, which broke the story on Jan. 13, noted the affected painting was Anna Leporskaya’s “Three Figures” created in the early 1930s. It was a part of an exhibition titled “The World as Non-Objectivity. The Birth of a New Art.”

A security guard at a museum in Yekaterinburg, Russia drew eyes on a painting by a student of Malevich worth $1 million on his first day of work. pic.twitter.com/C9A6iIQDZr

Ivan Petrov of the Art Newspaper Russia writes that the painting itself was not too damaged by the doodle.

The ink has slightly penetrated into the paint layer, since the titanium white used to paint the faces is not covered with author’s varnish, as is often the case in abstract painting of that time. Fortunately, the vandal drew with a pen without strong pressure, and therefore the relief of the strokes as a whole was not disturbed.

The incident was discovered on December 7, 2021, by two visitors. They alerted an employee and not long after the painting was removed from the exhibition and “returned to the Tretyakov Gallery.”

A council focused on art restoration reevaluated the painting with the eyes on it and say it will cost around 250,000 roubles ($4,600 UDS) to restore it to its original form.

At the time, the department of the Ministry of Internal Affairs of the Russian Federation for Yekaterinburg decided not to prosecute because, in their words, “there are no signs of a crime . . . since the picture has not lost its properties.” However, the culture ministry intervened with their own investigation which resulted in the arrest of the 60-year-old security guard who was responsible for the crime, according to reporting by The Age. The guard was also fired from his security position.

The Yeltsin Center later reported on the arrest, saying the guard was “an employee of a private security firm that provided security at the center.” Anna Reshetkina, the exhibition’s curator, told The Age that there was no distinguishable motive from the security guard, “but the administration believes it was some kind of a lapse in sanity.”

If found guilty, the suspect could be fined or placed in jail for up to three months. The Yeltsin Center, according to The Age, has responded to the situation by placing “protective screens over the remaining works of the avant-garde exhibition where Leporskaya’s work was displayed.”