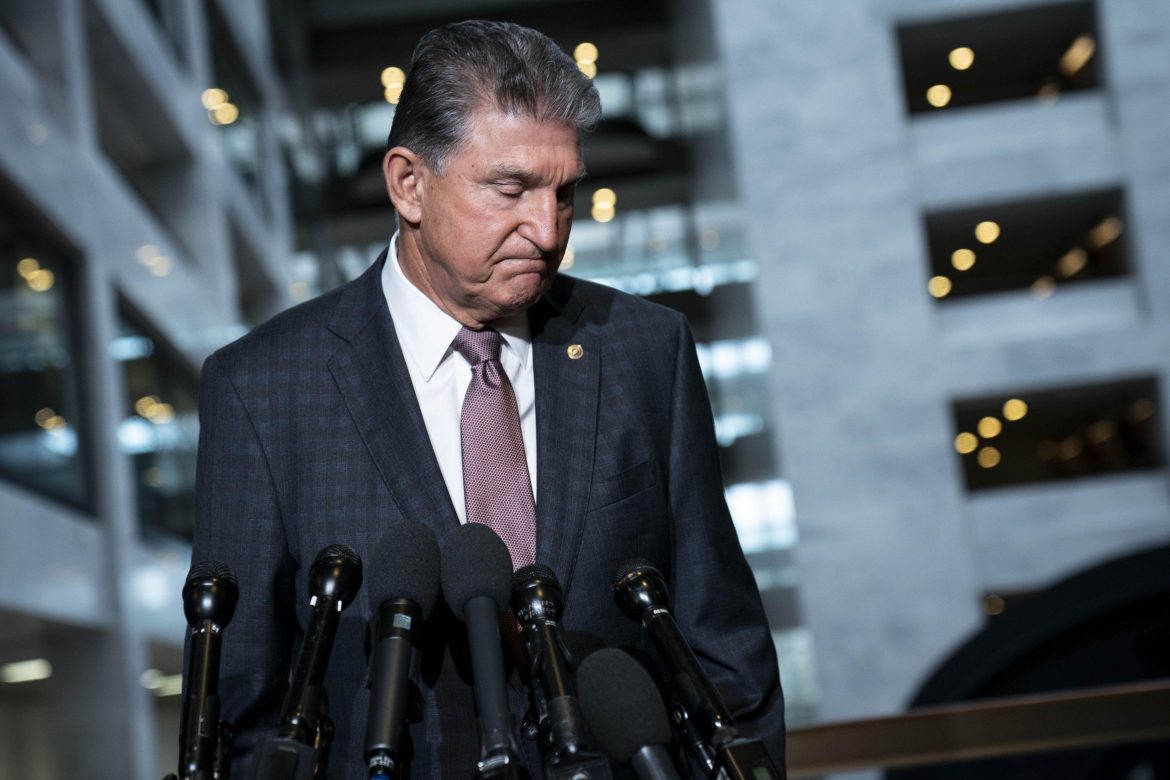 The loom of the November midterm elections continues to weigh on Congressional Democrats as their party looks to gain a leg up in the competition by passing legislation focused on their agenda, such as the Build Back Better (BBB) plan. Senator Joe Manchin (D-W.Va.), however, is looking to combat other problems first.

Speaking to reporters on Tuesday after emerging from a meeting with Senate Majority Leader Chuck Schumer (D-N.Y.), Manchin said that there is “not a Build Back Better revival.” CNN Congressional correspondent Ali Zaslav reported on Twitter that Manchin wants the “major social changes” like those in BBB to go through the regular process.

Manchin further told reporters that “if you think you need reconciliation, because you got a great piece of legislation, but people are playing politics with it, that’s another. We’ve never even had that yet”

This was in reference to using the budget reconciliation process in the Senate, which can push budgetary bills through the chamber with only a simple majority and evade the 60-vote filibuster. Democrats have wanted to use the process for BBB, but Manchin torpedoed the effort as previously reported by FISM News.

Number 2 Senate Democrat Dick Durbin (Ill.) told The Hill that there are still “varying levels of optimism” of using this process for BBB but he is “the most skeptical.” However, Manchin thinks any reconciliation legislation should be focused on “lowering inflation and deficit reduction.”

Manchin and Schumer sat down to outline what could be agreed to in passing a reconciliation legislation. Manchin said his top desire is to provide “a fair, competitive tax code” and said “as far as Build Back Better, there’s no talk about any of that.”

Schumer remarked that the meetings with Manchin “were both preliminary and good, and we’re going to continue to keep talking.”

Democrats in Congress believe that they need to get some kind of legislation passed as the November midterm elections draw ever closer. In an interview on the CBS program “Face the Nation,” Senator Elizabeth Warren (D-Mass.) said Democrats need to simply “deliver.”

Harvard establishes $100 million endowment over past ties to slavery