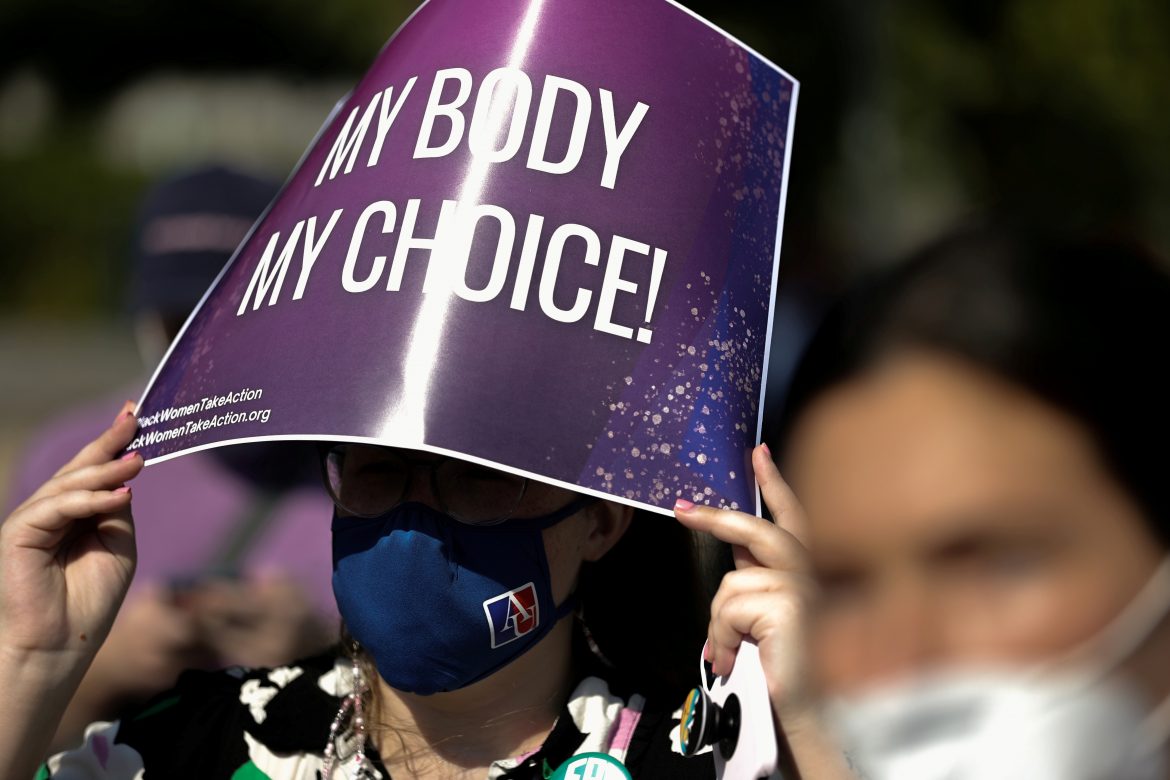 The Senate Appropriations Committee unveiled the latest draft of the budget bill for fiscal year 2022, and notably missing from the multiple funded projects and organizations was the Hyde Amendment which bans the federal government from funding abortions in most cases.

The amendment has been included in every federal funding bill since it was introduced in 1976 by then-Representative Henry Hyde, a Republican from Illinois. It has since been a mainstay of legislation that funds the departments of Labor, Health and Human Services, and Education.

This is the first instance since it was first introduced that the budget drafted by the Appropriations Committee hasn’t included the critical amendment. President Biden made similar headlines earlier in the year when he also excluded the amendment in his social spending budget proposal that totaled more than $4 million.

The omission of the Hyde Amendment drew contradicting responses from Republicans and Democrats.

Democrats typically advocated for the omission, and praised the move upon the budgets unveiling. The Hill reports that Sen. Patty Murray from Washington exhorted people “to make their own decisions about pregnancy and parenting” while suggesting that the ability to get an abortion largely depends on economic status.

Pro-abortion groups are also excited about the omission of the Hyde amendment. Destiny Lopez of the pro-abortion All Above All group specifically thanked three senators for their commitment to getting rid of “this cruel policy,” in her words.

It is thanks to the tireless efforts of women of color and the champions in the halls of Congress, especially Senators Patty Murray, Tammy Duckworth, and Mazie K. Hirono, that this historic step is made possible.

Republicans, on the other hand, stand unified against the omission of the amendment. Although the committee claims the budget exists in “bipartisan, bicameral” fashion, Republicans are upset that the Hyde Amendment is missing. GOP Sen. Richard Shelby, who is on the committee, criticized Democrats for excluding this and other funding from the budget bill.

Manchin has held considerable sway in the evenly-split Senate where at least 50 votes are required to pass legislation under budget reconciliation. He has drawn ire from the rest of his party as he has sought to decrease the price of Biden’s massive social spending package, calling it “fiscal insanity.”

Upon the release of the recent draft of this bill, Manchin made no discernible comment on the absence of the Hyde Amendment. He simply praised the priorities included for West Virginia in the bill, and said the drafts are only a “first step.”

These nine draft bills have huge wins for the Mountain State, and I will keep fighting to ensure #WV gets our fair share in the final spending bill. While these draft bills are a first step, we must find a bipartisan compromise to pass a reasonable, fiscally sound spending bill. pic.twitter.com/I6FBGgqhFq