Senate delays vote on same-sex marriage bill until after midterms 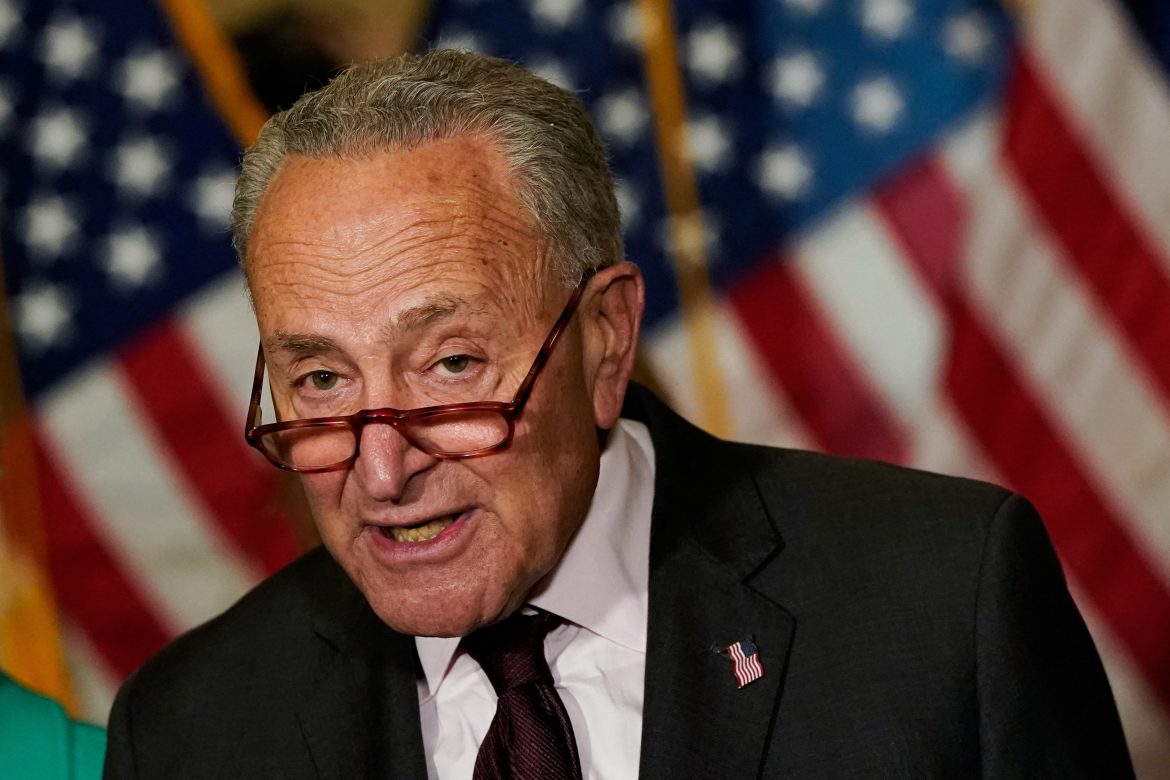 Senate Democrats are delaying a vote on a bill that would codify same-sex marriage into federal law until after the midterms.

“We’re very confident that the bill will pass, but we will need a little more time,” Senator Tammy Baldwin (D-Wis.) told reporters on Thursday.

A spokesman for Senate Majority leader Chuck Schumer (D-N.Y.) confirmed the vote will be delayed until the end of the year, saying the Senator is “extremely disappointed” there are not enough votes for the bill to pass.

The move is a reversal for Schumer, who told reporters last week that “a vote on marriage equality will happen on the Senate floor in the coming weeks.”

The “Respect for Marriage Act,” has near certain support from all 48 Senate Democrats and two independents, but needs 10 Republican supporters to clear the 60 vote threshold of the Senate filibuster.

This week FISM News reported a group of over 400 current and former Republican officials and politicians have signed a letter urging GOP senators to pass the “Respect for Marriage Act.”

The delay may have some sway on undecided Republican Senators. “If you do it after the election, it is clearly not something that you’re doing just for political purposes, and I think people will think about it more thoughtfully because of that,” said Senator Roy Blunt (R.-Mo.).

In late July, the House passed the legislation 267-157, with 47 House Republicans siding with Democrats in favor of the bill.

The Republicans who voted for the bill received blowback from some Christian leaders. “God says that marriage is to be between one man and one woman — not two men, not two women. The GOP used to believe that too,” prominent evangelist Franklin Graham tweeted.

Poll: By 2070, Christianity will no longer be dominant American faith