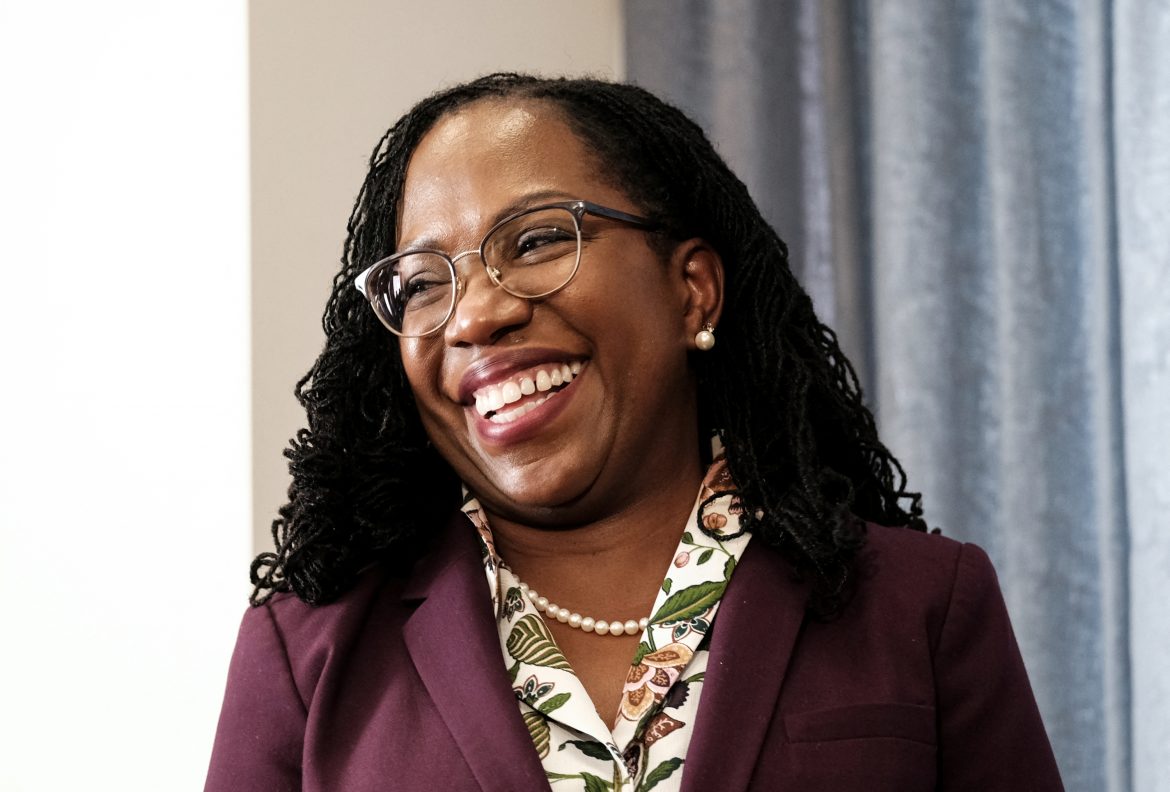 The Senate voted to formally discharge the nomination of Supreme Court Justice nominee Katanji Brown Jackson from the Senate Judiciary Committee after it was deadlocked in a partisan 11-11 vote. This marks the first instance the panel has had a tie vote on a Supreme Court pick since Justice Clarence Thomas in 1991.

All 11 GOP members voted against Jackson’s advancement. The Republican members cited a troubling record of “regular misuse of judicial authority to impose liberal preferences instead of what the law demands,” in a statement before the vote.

However, not all Republicans, are united in their opposition to Jackson serving as the replacement of outgoing liberal Justice Stephen Breyer. Yesterday Sens. Lisa Murkowski and Mitt Romney announced that they would be joining Sen. Susan Collins (R-Maine) in throwing their support behind Jackson.

In a statement, Murkowski said that while she “[has] not and will not agree with all of Judge Jackson’s decisions and opinions,” she is voting for her because she believes Jackson is well qualified. She also said that her decision “rests on my rejection of the corrosive politicization of the review process for Supreme Court nominees, which, on both sides of the aisle, is growing worse and more detached from reality by the year.”

Their votes all but ensure a confirmation that only needs 50 Senate Democrats for approval, with Vice President Kamala Harris on standby to break a potential tie.

Jackson has come under heavy criticism for her record of giving light sentences in child pornography cases, some of which involved torture, according to reporting by the New York Post.

Sen. Josh Hawley (R-Mo.) referred to Jackson’s soft-on-crime judgments as “appalling” in a retweet of the Post article.

This coincides with Sen. Graham’s statement prior to the Committee’s vote. Graham noted that while Biden had every right to choose someone who aligned with his philosophies, “this choice of Judge Jackson was really embraced by the most radical people in the Democratic movement, to the exclusion of everybody else. After four days of hearings, I now know why the left likes her so much.” He then added, “[The White House] feels it must pick someone who is more appealing to the hard left. We’ll see how that plays out.”

Democrats on the Senate Judiciary Committee cite Jackson’s judgments as reason for their support, saying “she is an exceptionally well-qualified jurist whose credentials, experience, and even-handed approach to the administration of justice make her an outstanding nominee to the Supreme Court” in a statement.

Senate Democratic leaders have said they plan on holding a vote to confirm Jackson before the upper chamber leaves Friday for a two-week recess.