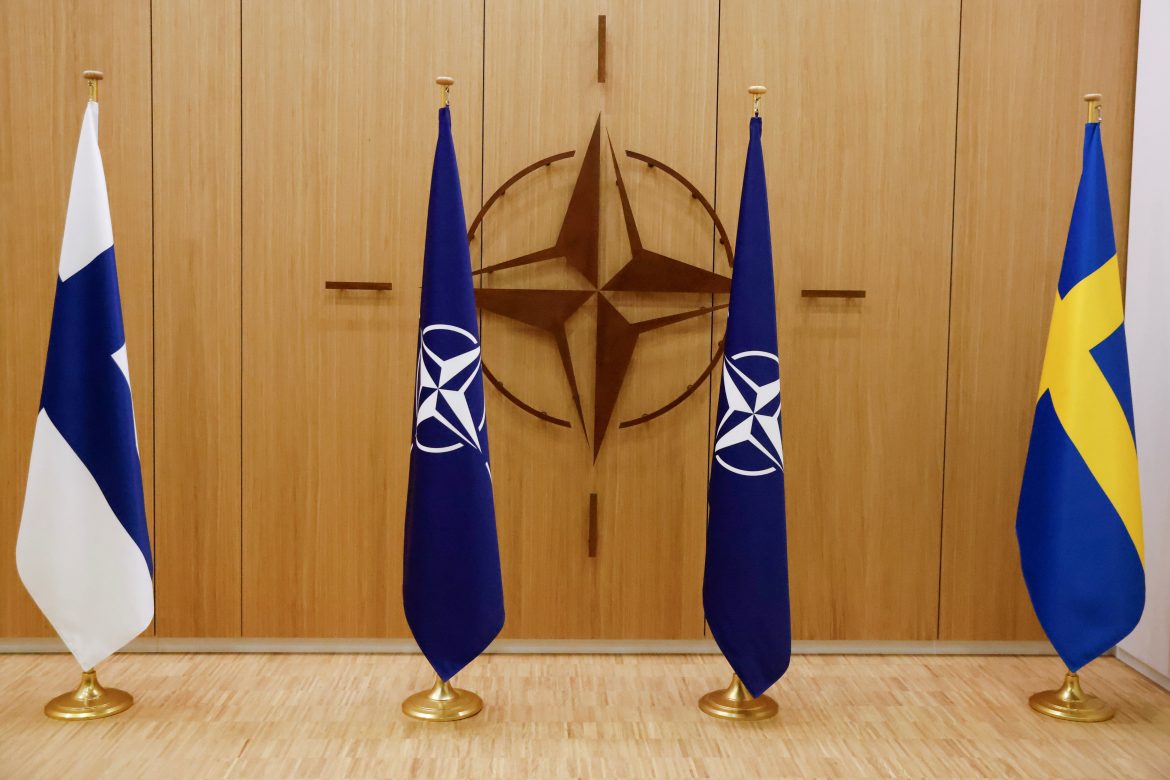 The U.S. Senate was due to vote Wednesday on Finland and Sweden’s accession to NATO, the most significant expansion of the 30-member alliance since the 1990s, as it faces the fallout from Russia’s invasion of Ukraine.

The 100-member Senate was expected to easily surpass the two-thirds majority of 67 votes required to support the ratification of the two countries’ accession documents.

Most Democrats and Republicans have expressed strong support for the expansion. Last month, the Senate Foreign Relations Committee backed ratification by voice vote, with just one of the panel’s 22 members opting to vote present.

Senate Majority Leader Chuck Schumer invited the ambassadors and other diplomats from the two countries to Washington to watch the debate and vote.

“The NATO vote is a very important vote for American security around the world. Finland’s and Sweden’s membership will strengthen NATO even further, and is all the more urgent given Russian aggression,” Schumer said in remarks opening the Senate on Wednesday.

Finland and Sweden applied for NATO membership in response to the invasion of Ukraine by Russia, which has repeatedly warned both against joining the alliance.

NATO’s 30 allies signed the accession protocol for the nations last month, allowing them to join the nuclear-armed alliance once its members ratify the decision.

At that point, Helsinki and Stockholm were able to participate in NATO meetings and have greater access to intelligence, but were not protected by Article Five, the NATO defense clause stating that an attack on one ally is an attack against all.

The accession needs to be ratified by the parliaments of all 30 North Atlantic Treaty Organization members before Finland and Sweden can be protected by the defense clause. Ratification could take up to a year.

In June, FISM reported that Moscow had threatened to position ballistic missiles and nuclear weapons on its border if Sweden and Finland join NATO and said their admission into the alliance could trigger World War III.

“In the event of such an expansion of NATO, the length of its land borders with Russia will more than double,” said Dmitry Medvedev, deputy chairman of the Russian Security Council. “We will have to strengthen these borders. The Baltic region’s nonnuclear status will become a thing of the past, the group of land and naval forces in the northern sector will be seriously increased,” he continued, adding, “It’s not the best prospect for them to have our Iskanders, hypersonic missiles, warships with nuclear weapons on their doorstep.”