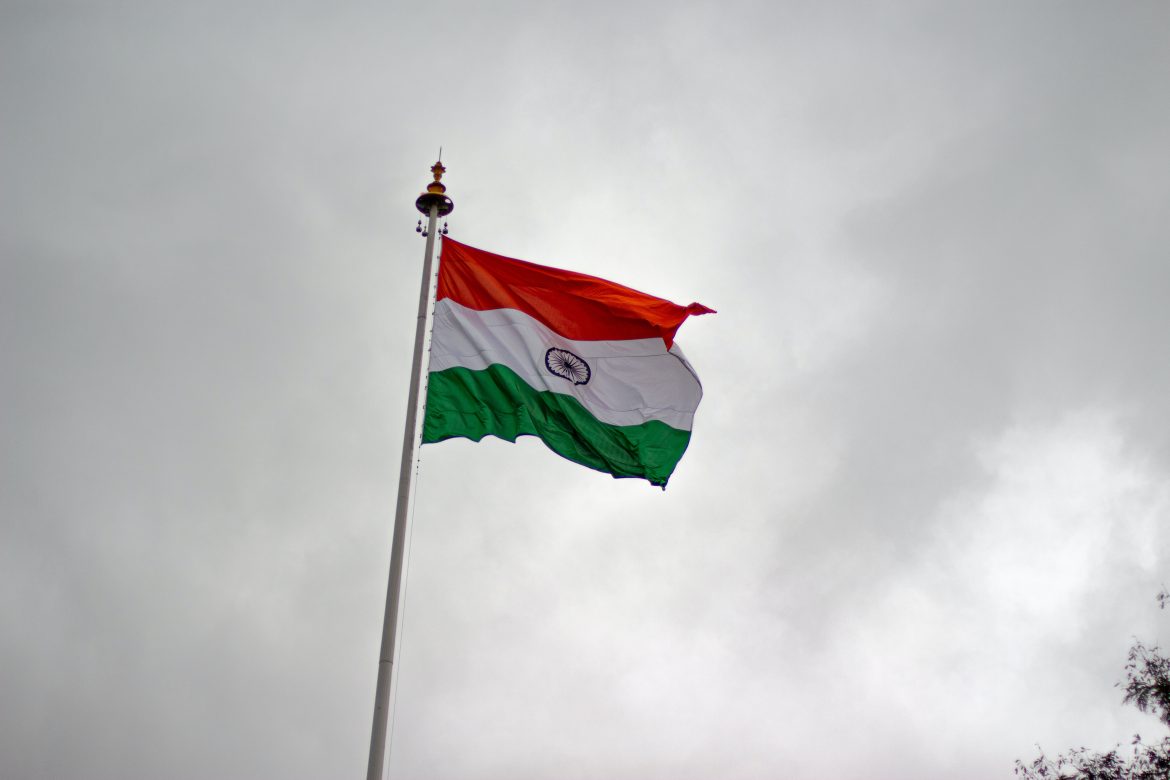 Concerns over President Biden’s pick for U.S. ambassador to India, Los Angeles Mayor Eric Garcetti, who is accused of failing to address sexual harassment allegations made against one of his top advisers, were raised only briefly during his confirmation hearing Tuesday on Capitol Hill.

Both Republicans and Democrats have recently questioned Garcetti’s suitability for the role amid accusations that he knew about a sexual harassment allegation made against his chief City Hall adviser, Rick Jacobs, but failed to take action. Garcetti claims he was unaware of the allegations and further denies accusations that he tried to protect Jacobs.

New York Intelligencer magazine earlier this month published an extensive piece detailing the allegations, citing four, separate sources claiming to have worked with Garcetti and Jacobs who say the mayor knew about his adviser’s behavior.

The only question concerning the alleged cover-up that was put to Garcetti during Tuesday’s hearing came from Sen. Jeanne Shaheen (D-N.H.), who said she had “some concern” over the allegations. “I want to give you a chance to respond,” she said.

“I want to say unequivocally that I never witnessed, nor was it brought to my attention, the behavior that has been alleged,” Garcetti responded, adding that he would have taken prompt action to “stop that” had he been aware of any such harassment, according to a Los Angeles CBS affiliate. “Harassment and discrimination have no place in the workplace, no place in our society, and I have zero tolerance for that,” he said.

The White House announced Garcetti’s nomination in July in a letter touting his accomplishments as mayor of Los Angeles; these include co-founding Climate Mayors, a consortium of 400 U.S. mayors who have adopted the Paris Climate agreement, and oversight of the Port of Los Angeles, the busiest container port in the Western Hemisphere. Garcetti, who is entering his final year as the city’s mayor in accordance with term limits, also served as national co-chair of Biden’s presidential campaign.

In his introductory statement to the Senate Tuesday, Garcetti vowed he would “double-down on our efforts to strengthen India’s capacity to secure its borders, defend its sovereignty, and deter aggression.”

When asked how he planned to address human rights issues in India, where the government has been criticized for immigration laws critics say unfairly discriminate against Muslims, Garcetti responded, “If confirmed, I will actively raise these issues,” adding “I’ll raise them with humility. It is a two-way street on these issues, but I intend to directly engage with civil society. There are groups that are actively fighting for the human rights of people on the ground in India that will get direct engagement with me.”

Garcetti also discussed his vision of expanding trade between the U.S. and India, saying he would “endeavor to advance our ambitious bilateral partnership united by a free and open and inclusive Indo-Pacific region.”

Naomi Seligman claims that, while working as Garcetti’s director of communications at City Hall in 2016, Jacobs forcibly touched and kissed her against her wishes. Seligman said she was “humiliated” and reported the incident to Garcetti’s chief of staff at the time, Ana Guerroro, who allegedly responded that nothing could be done about it. Ahead of Tuesday’s hearing, Seligman’s attorney sent a letter to the Senate Foreign Relations Committee outlining his client’s concerns about Garcetti’s nomination.

“What about the victims and our sworn testimony on the abuse we endured and that @ericgarcetti witnessed and enabled?” Seligman tweeted during the hearing. “We are greatly disappointed. Human rights matter, here and around the world. #metoo.”

No vote was taken at the hearing, which notably lacked acrimonious challenges from Republican lawmakers. Ted Cruz (R-Texas), who has been one of the more vocal opponents to Biden’s nominations, was not present.