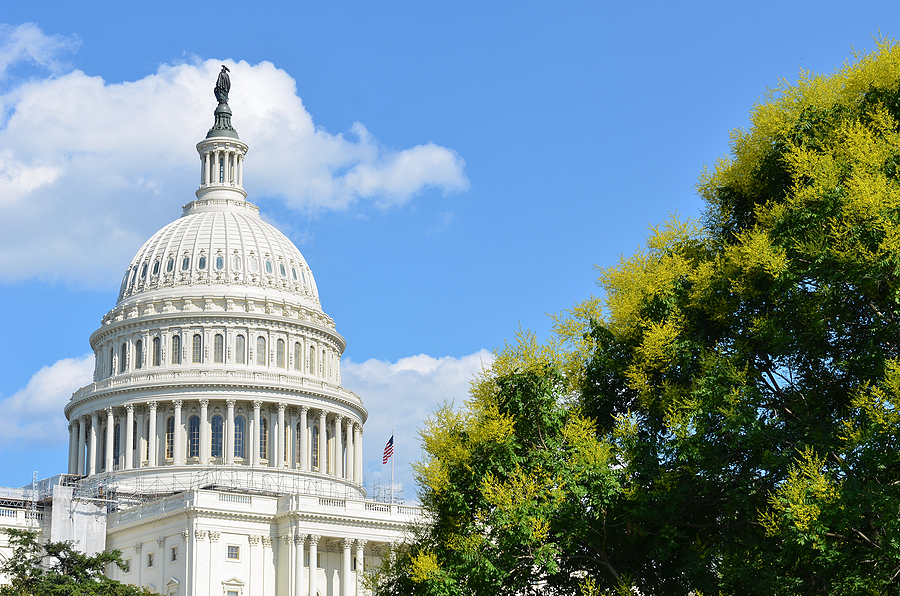 Republican lawmakers are taking steps to block the passage of the most recent Continuing Resolution (CR), which would keep the government funded through March 11, unless funding for President Biden’s vaccine mandates is removed.

They opened their letter by saying, “We have consistently opposed President Biden’s federal COVID-19 vaccine mandates, which would force millions of Americans to choose between an unwanted medical procedure and being able to provide for their families. For legal, constitutional, and policy reasons, we remain not only strongly opposed to the mandates, but also firmly convinced that the risk of inaction on our part is unacceptably high.”

The letter called the block of the OSHA mandate by the Supreme Court, “no small victory,” but contends more must be done to ensure that the “unwarranted federal invasion into healthcare decisions” is not allowed to continue. Currently there are still mandates in place for federal employees, federal contractors, military personnel, and medical workers.

They also assert that while Biden’s OSHA mandate failed, the president may still be looking for other avenues to enforce a broader vaccine mandate, leaving the American people ultimately uncertain about what mandates the president may try to impose on them in the future.

In the face of this uncertainty the authors vowed to, “continue to stand against these mandates until they are discontinued in ambition, design, and practice.” They specifically intend to oppose the passage of the current stop-gap bill before the Senate unless their colleagues “allow for a roll call vote on an amendment that defunds the enforcement of these vaccine mandates for the spending period covered by the CR.”

The letter calls COVID-19 vaccine mandates “a serious abuse of both federal power and executive authority,” and calls out not both the social and economic strain they have caused and the disconnect they pose between the mandates and the science.

In their concluding paragraph the senators quote Frederick Douglass, saying “the limits of tyrants are prescribed by the endurance of those whom they oppress,” while inviting their colleagues in joining them in pushing against the mandates. The letter ends by saying that “The livelihoods and personal freedoms of millions of Americans are at stake.”

Olympics-Valieva’s clearance is ‘slap in the face’ to clean athletes, Rippon says

Dr. Andrew Bostom: Blue states are transitioning from terror to reassurance as they drop mask mandates

Please oppose all “vaccine” mandates. Where there is risk, there MUST be choice.