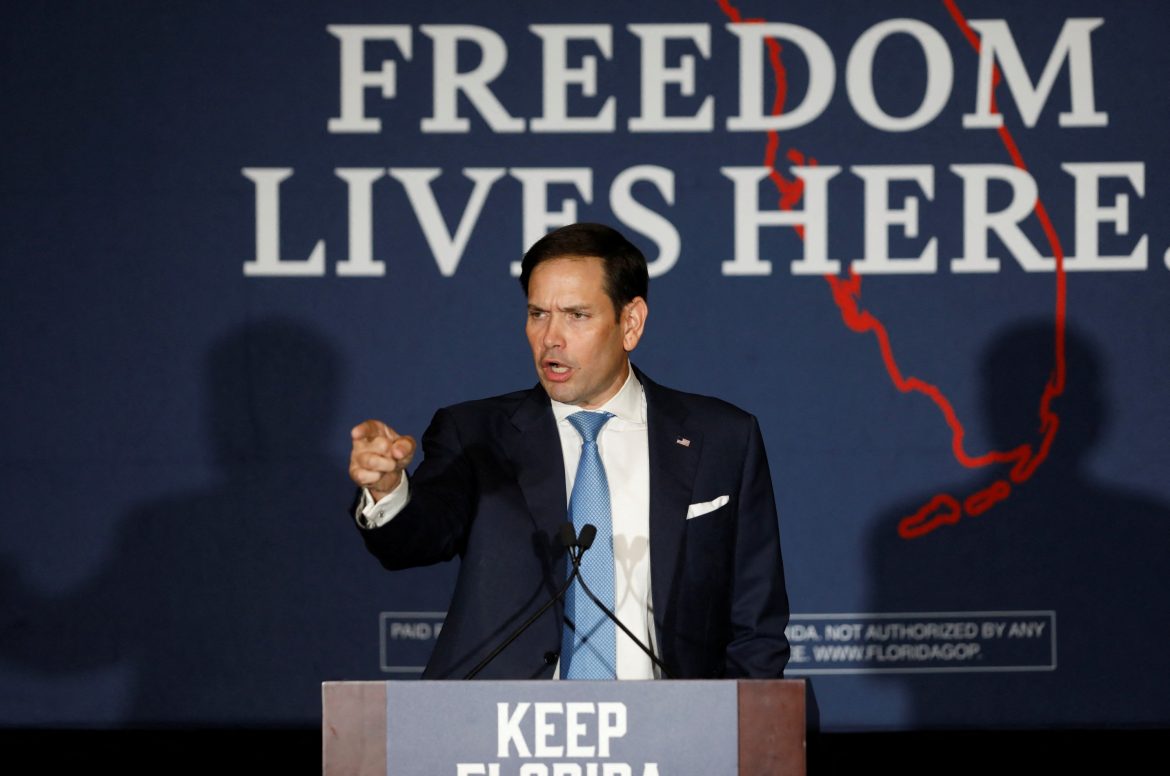 On Friday, the Toronto and London-based Alphawave, which licenses its technology to chipmakers to produce chips, said it had received all regulatory clearances, including from the powerful U.S. Committee on Foreign Investment in the United States (CFIUS).

The $210 million deal is expected to close next month.

But the deal has drawn fire from Republican China hawks in Congress, including the influential Rubio, who has advocated for CFIUS to review deals related to China that he saw as posing national security risks.

Earlier this year, he called on CFIUS to scrutinize the Alphawave deal, citing Chinese private equity firm Wise Road Capital’s 10% stake in Alphawave and the two companies’ 2021 agreement giving Wise Road Capital the ability to license Alphawave technology to increase its customer base in China.

Rubio on Monday accused the administration of President Joe Biden of “yet again” demonstrating its “total unwillingness” to take seriously the threat of China aggressively buying and stealing U.S. intellectual property.

“American competitiveness will suffer in the long term as a result,” he warned.

The Treasury Department, which heads CFIUS, OpenFive, Alphawave, Wise Road Capital, and the Chinese Embassy in Washington did not immediately respond to requests for comment.

CFIUS has taken a hard line with Wise Road Capital in the past. In December 2021, the private equity firm and U.S. chipmaker Magnachip Semiconductor Corp announced that they had terminated their $1.4 billion merger agreement after CFIUS said the deal posed “risks to national security.”