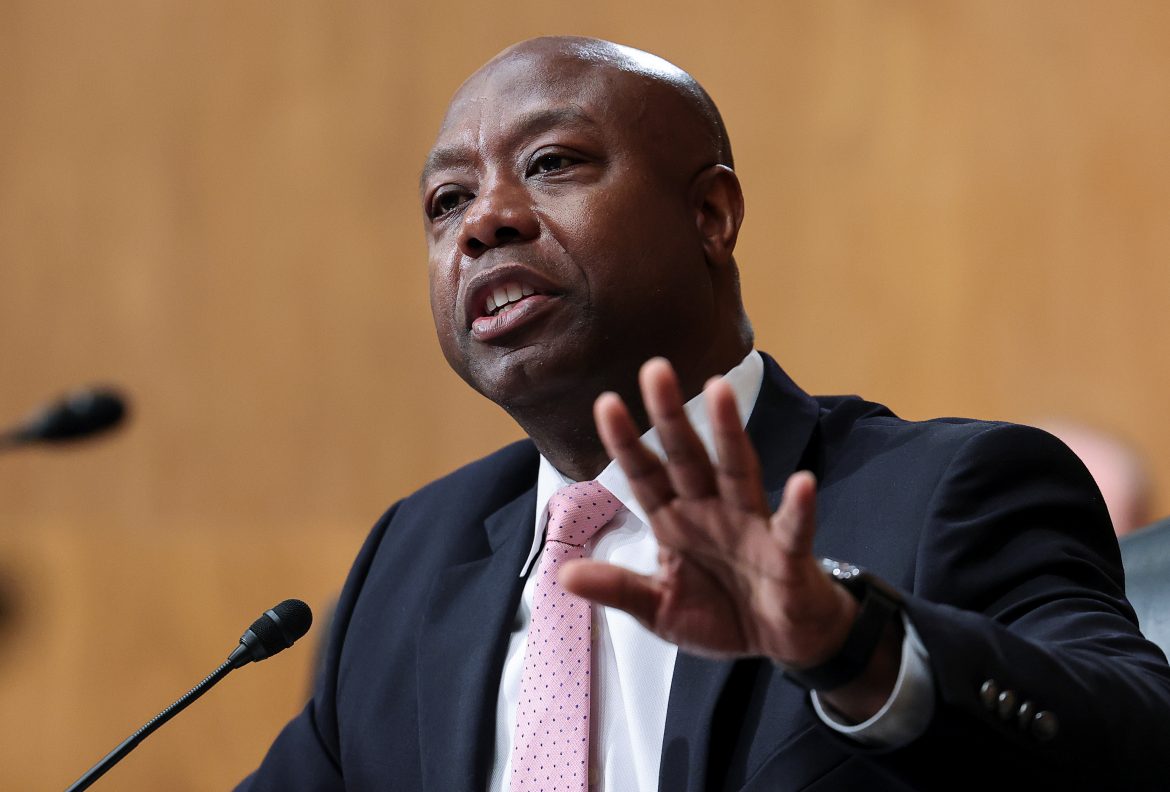 Scott had been working alongside Senator Cory Booker (D-N.J.) and Representative Karen Bass (D-Calif.) in a bipartisan effort to bring about meaningful police reform in the wake of the death of George Floyd and subsequent protests and riots. However the Democratic senators walked away from the negotiations yesterday citing that there was “too wide a gulf” between the two sides.

“After months of making progress, I am deeply disappointed that Democrats have once again squandered a crucial opportunity to implement meaningful reform to make our neighborhoods safer and mend the tenuous relationship between law enforcement and communities of color,” Scott said in a statement released Wednesday.

The collapse in talks follows months of what appeared to be promising bipartisan efforts toward police reform, including banning the use of chokeholds by officers and expanding mental health resources. One of the main issues that stalled the negotiations was “qualified immunity,” which protects police officers from lawsuits concerning use of force.

“It was clear at this negotiating table at this moment we were not making progress” said co-chair Democratic Senator Cory Booker in a statement. “We made it clear from the beginning of our negotiations that a bill must ensure true accountability, transparency, and the policing standards necessary to bring an end to horrific incidents of violence Americans are routinely seeing — like the murder of George Floyd. After months of exhausting every possible pathway to a bipartisan deal, it remains out of reach right now.”

Scott said that the major breakdown resulted from his refusal to be part of any defunding of the police:

Everybody knows that change requires resources. So when, when you’re talking about making progress in the bill and your definition of progress is to make it punitive — or take more money away from officers if they don’t do what you want them to do — that’s defunding the police… I’m not going to be a part of defunding the police.”

For President Biden, who campaigned on the need for police reform, the failed talks come at a time when his approval ratings have plummeted to a record low. In a statement released Wednesday, Biden blamed Senate Republicans for the collapse in negotiations, stating, “Regrettably, Senate Republicans rejected enacting modest reforms, which even the previous president had supported, while refusing to take action on key issues that many in law enforcement were willing to address.”

Booker said he would begin to pursue alternative avenues and called on President Biden to push through the Democrats vision for police reform through executive order, saying ” I now call on President Biden and the White House to use the full extent of their constitutionally-mandated power to bring about meaningful police reform.“

In his statement Biden said that he was considering this possibility:

The White House will continue to consult with the civil rights and law enforcement communities, as well as victims’ families to define a path forward, including through potential further executive actions I can take to advance our efforts to live up to the American ideal of equal justice under law.