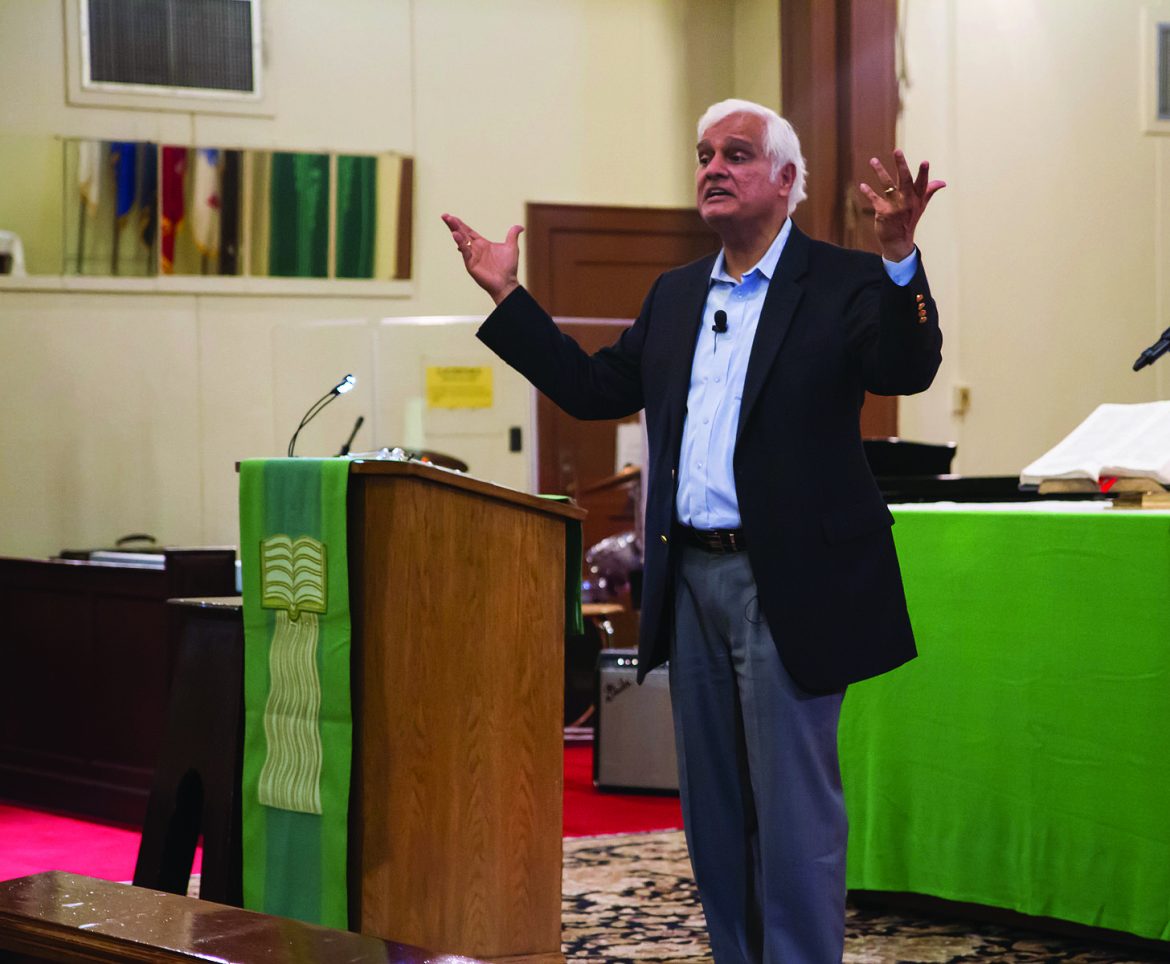 In August 2020, allegations of sexual misconduct were made against the late evangelical pastor and apologist Ravi Zacharias, who died of cancer in May 2020.  After several months of investigation, Ravi Zacharias Ministries issued a statement on December 23rd confirming the accusations against Zacharias were true.

This is saddening news, and as RZIM’s ministry statement makes clear, “this misconduct is deeply troubling and wholly inconsistent with the man Ravi Zacharias presented both publicly and privately to so many over more than four decades of public ministry.”

In the wake of the recent dismissal of Hillsong NYC Pastor Carl Lentz over similar issues of sexual deviancy, the news is especially heartbreaking.  The necessity for accountability among pastors, especially those in the public eye, is vital to a faithful ministry of the flock of God.

According to RZIM’s statement, the investigation is ongoing and will likely continue into the first few months of 2021.  The full extent of Zacharias’ misconduct is unknown at this time.  FISM News will continue to report on this story as details unfold.

Thanks for sharing this – not the kind of news we want to hear as standard-bearers of Christ, but nonetheless a necessary reminder to do our best at all times to reflect Him, regardless of surroundings or circumstances.