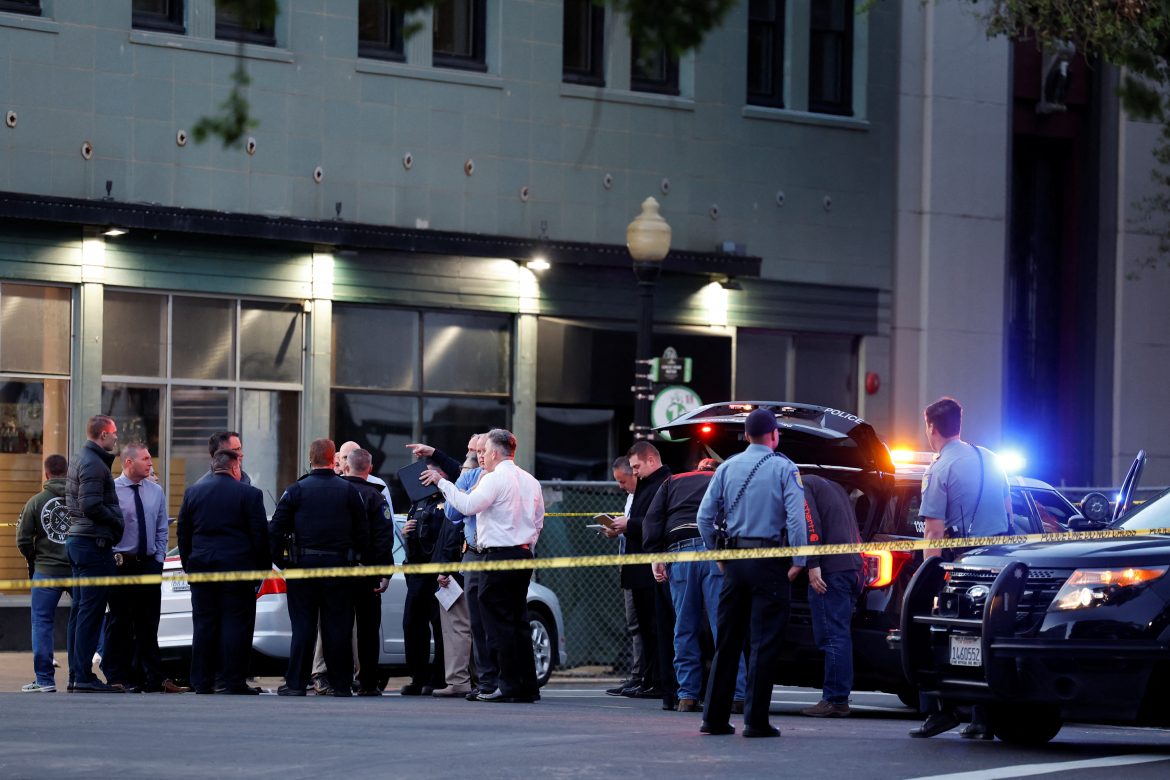 Police were still looking for the shooter and no one was in custody, Sacramento Police Chief Kathy Lester told reporters.

“We are asking for the public’s help in helping us to identify the suspects in this and provide any information they can to help us solve this,” Lester said.

The shooting occurred at about 2 a.m. PT (0900 GMT), Lester said, near the Golden 1 Center, an arena where the Sacramento Kings basketball team plays and concerts take place.

Police said several blocks were closed while they investigate, but released no details on the ages or identities of the victims. Videos posted online showed people shouting and running in the street.

Reuters could not independently verify the footage.

“The numbers of dead and wounded are difficult to comprehend. We await more information about exactly what transpired in this tragic incident,” Mayor Darrell Steinberg said on Twitter. “Rising gun violence is the scourge of our city, state and nation, and I support all actions to reduce it.

The incident comes a little more than a month after a man shot and killed his three children and a fourth person before taking his own life in the same city.