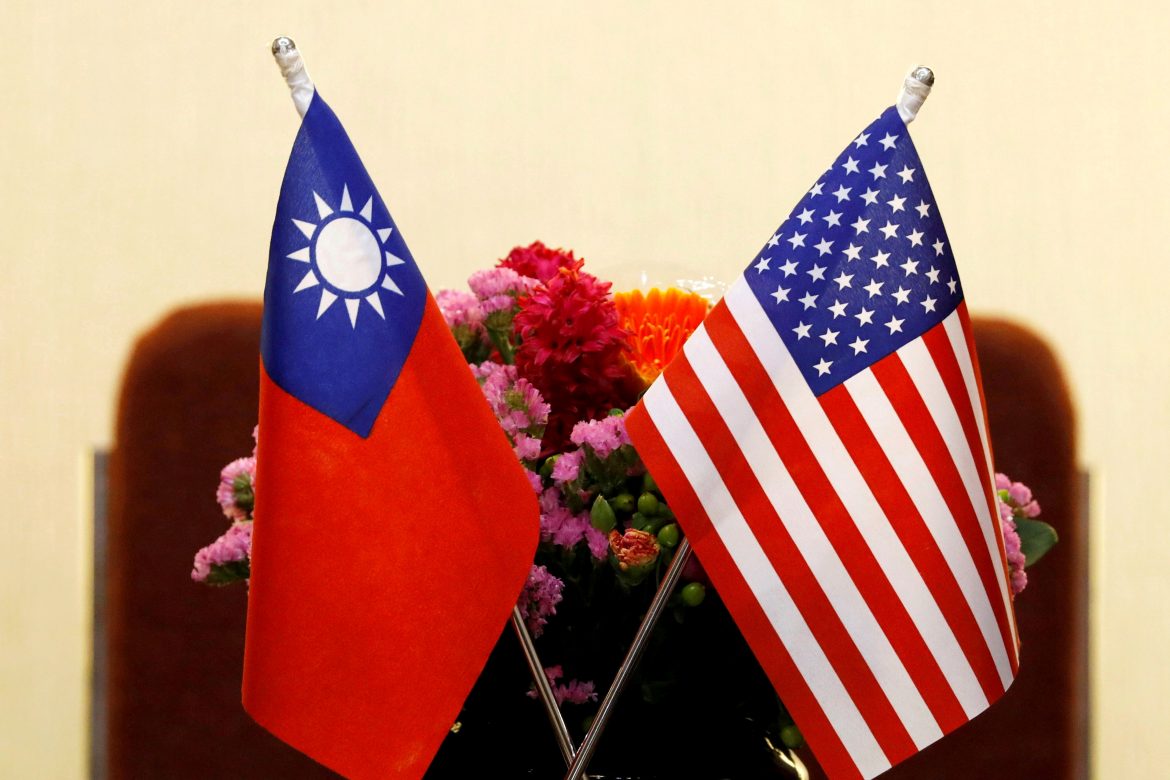 A group of six U.S. Representatives has defied the wishes of China and ventured to Taiwan to meet with dignitaries in a country that has become a central figure in the ongoing posturing between the United States and China in the Indo-Pacific region.

The visit was organized by House Committee on Veterans’ Affairs Chairman Mark Takano (D-Calif.), who has been joined by four fellow Democrats and a single Republican on the journey. The group is comprised of Takano and Reps. Sara Jacobs (D-Calif.), Nancy Mace (R-S.C.), Colin Allred (D-Texas), and Rep. Elissa Slotkin (D-Mich.).

In a release earlier this week, Takano indicated his delegation would be visiting U.S. soldiers in Japan and South Korea, but the group has since added a stop in Taiwan, where they’ve met with Taiwanese leadership.

“I’m midway through my visit to Taiwan and this much is clear: this place is on the rise,” Slotkin tweeted early Friday. “The fortitude and determination of the people, led by their dynamic … President, is downright inspiring — and I don’t inspire easily. Democratic values still and always matter.”

“The visit to Taiwan by certain US lawmakers gravely violates the one-China principle and stipulations of the three China-US Joint Communiqués and sends a seriously wrong signal of supporting the ‘Taiwan independence’ separatist forces,” Zhao said. “China strongly deplores and firmly rejects this and has lodged solemn representation with the US side.”

Zhao later added, “All erroneous acts that run counter to the trend of China’s reunification are like ant(s) trying to topple a giant tree and will end up in failure.”

On Thursday, Slotkin tweeted that the Chinese officials had attempted to pressure her and her colleagues into scrapping their plans.

“When news of our trip broke yesterday, my office received a blunt message from the Chinese Embassy, telling me to call off the trip,” Slotkin tweeted in part.

The auto industry’s largest supplier of microchips is here in Taiwan, so supply chain issues will most definitely be on the agenda.

When news of our trip broke yesterday, my office received a blunt message from the Chinese Embassy, telling me to call off the trip. (2/3)

Details on the topics of discussion have thus far been scant, although Slotkin indicated supply-chain issues would be on the agenda. However, the Congresswoman said the primary goal was “to learn about the region and reaffirm the U.S. commitment to our hosts, the Taiwanese.”

New COVID variant B.1.1.529 has been identified, is highly contagious and may be vaccine resistant

Proposed law would give 800,000 noncitizens in NYC right to vote