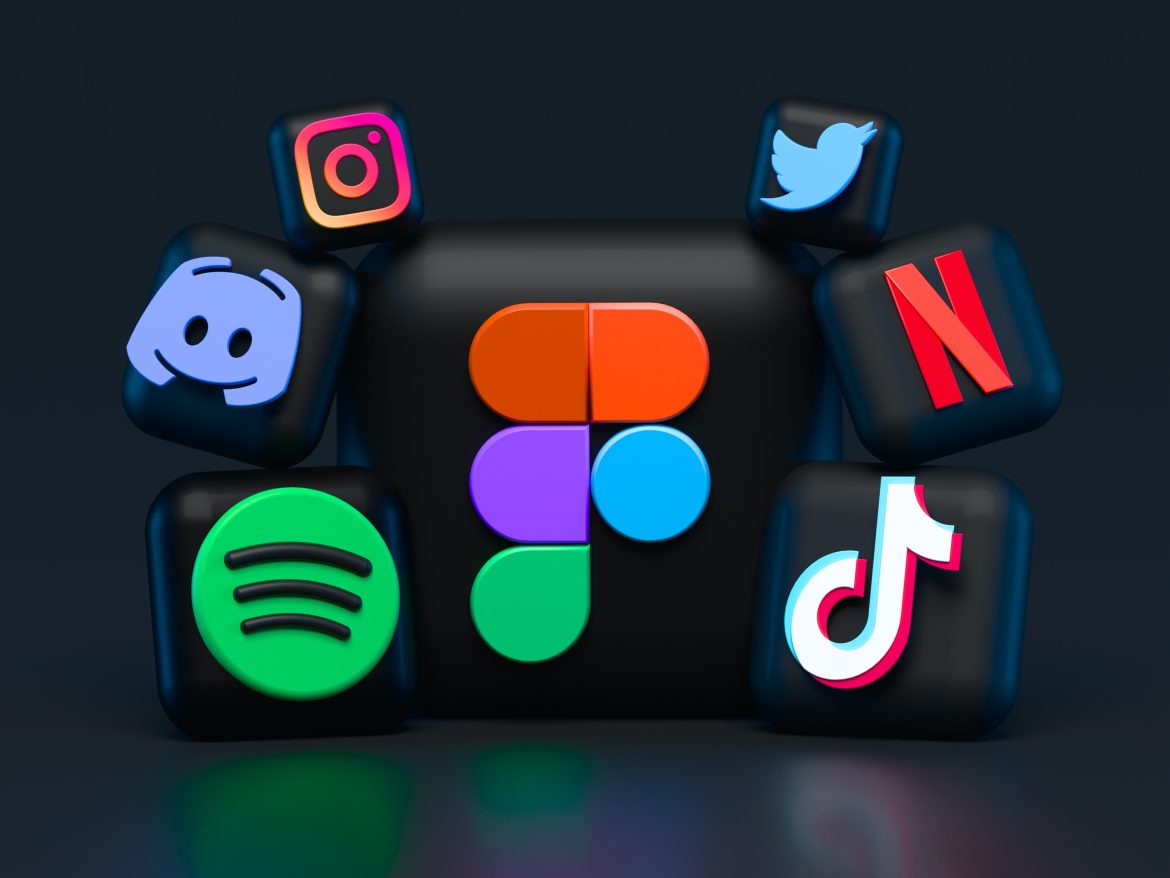 Social media is known to be a perilous environment for children, so why are so many allowed unlimited access to platforms like Instagram, TikTok, and Snapchat, placing them at risk for cyberbullying, predators, sharing too much personal information, sexting, and participating in dangerous viral trends?

Experts are just beginning to understand the impact of social media use on adolescents, and much research has focused on the damage it does to children’s communication skills and mental health, causing irritability, anxiety, and lack of self-esteem.

The increase in social media usage in America’s youth seems to correlate with the significant decline in children’s mental health over the last two years of the pandemic. U.S. Surgeon General Dr. Vivek Murthy recently issued a Surgeon General’s Advisory stating, “an alarming number of young people struggled with feelings of helplessness, depression, and thoughts of suicide — and rates have increased over the past decade.”

One study estimated that in the U.S. about 89% of children between the ages of 13 and 17 have a smartphone, a number that has more than doubled over the past six years. It also indicated that 70% of teenagers use social media multiple times throughout the day, an increase from about a third of children in 2012.

Social media use has been linked to insomnia, anxiety, depression, disordered eating, and suicide. In Ontario, a growing number of teenagers report spending five hours or more on social media, with most reportedly spending about  nine hours a day on social media apps. In Australia, 97% of teenagers have a smartphone by 11th grade.

Another study suggested that children, especially those younger than 11, who use Instagram and Snapchat are more likely to engage in risky digital behavior, such as visiting websites that their parents would disapprove of, cyberbullying, and having online-only friends. The authors suggest that limiting screen and social media time would reduce the negative impacts of using social media at a young age.

While social media is generally promoted as just a fun way to connect with others, there is a psychology behind how the apps work. Facebook’s founding president, Sean Parker, explains, “When Facebook was being developed the objective was: ‘How do we consume as much of your time and conscious attention as possible?’ It was this objective that gave creators the idea for features such as the ‘like’ button that would give users  ‘a little dopamine hit,’ encouraging them to upload more content in search for that same feeling.”

Dopamine is responsible for feelings of pleasure, and the underlying algorithms of social media play on this to create an addiction to positive feedback from social media by using “persuasive technology.”

Researchers are also seeing psychosomatic responses (a physical response to a mental factor) to apps like TikTok, where children are developing a physical tic or movement disorder brought on by stress and anxiety related to social media consumption, but “presumably made worse by the pandemic.”

A disturbing report revealed that the number of children that “sexted” or sent a nude picture increased by 183% during lockdowns, including girls as young as 6. The report indicated that almost 40% of children have sent or received a message like this by age 13.

Equally concerning was a report from Ireland that revealed 43% of children speak to strangers online with about one-third participating in this behavior every day or at least once a week,  as well as an increase of children playing online games that have violent and sexual content that is not age-appropriate.

Research highlights the disconnect between what parents think their children are doing online and what children are actually doing. Seventy-five percent of parents in one survey believed that their child hadn’t seen pornography when in reality 53% of their children had been exposed.

All data suggest that parents are inviting significant risks when allowing children access to smartphones, especially without restriction. For parents looking to navigate these risks with caution, most experts suggest setting limits for screen time, communicating potential risks of using social media with your children, teaching children how to protect their privacy online, as well as setting parental controls. As smartphones and social media have changed how everyone interacts, it is important that we teach children how to safely live in the digital era.