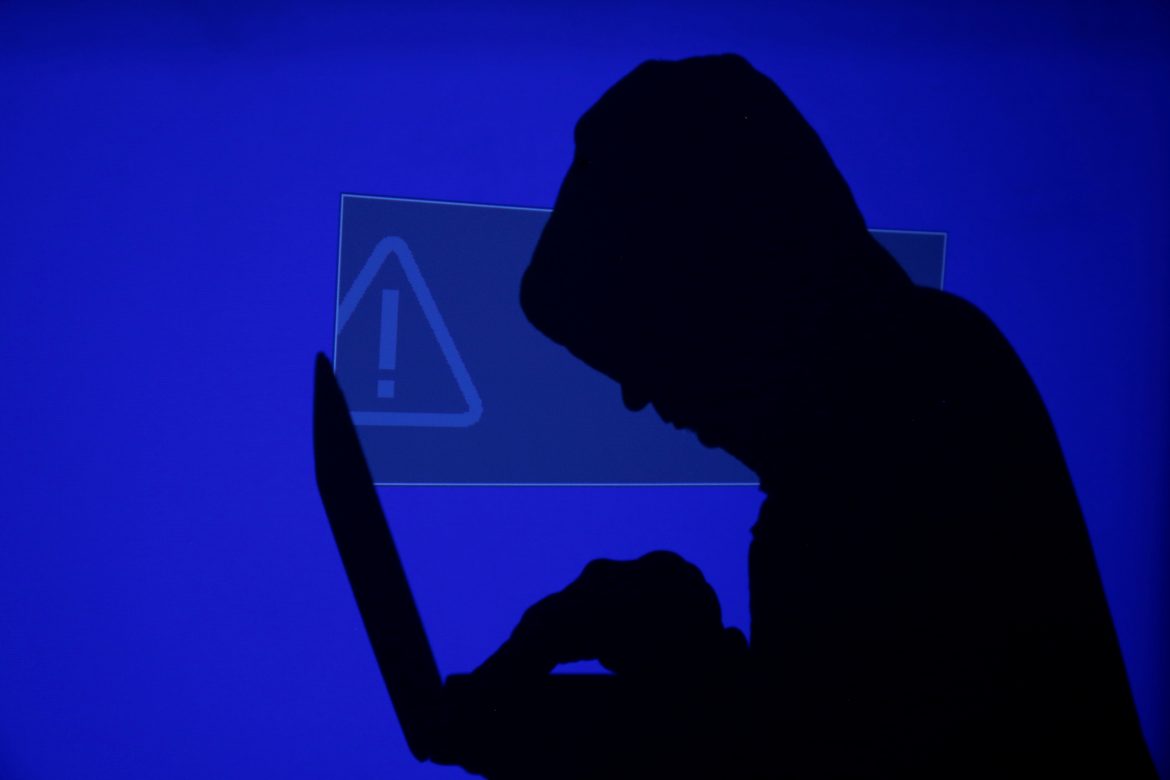 Former Trump advisor, Jason Miller, launched a social media platform known as GETTR on the July 4th holiday. Miller’s platform resembles Twitter but has a wider range of options for its users incorporating a number of similar ideas as those found on Facebook and other social media platforms. Miller indicated that one of the key ideas motivating GETTR will be opposing cancel culture and providing a free space on the internet.

GETTR is primarily targeted to conservatives as a rival platform to the more progressive Twitter, but Miller believes that the platform can have global appeal and not just be a place for conservatives to congregate. In an exclusive interview with Fox News he said,

Let’s get together, we’re talking about a sense of community. We think it will ultimately be a global platform—not just conservatives in the U.S… Independent from social media monopolies, independent from cancel culture; embracing free speech—our launch on Sunday is very much intentional… We believe there needs to be a new social media platform that really defends free speech, and one that doesn’t de-platform for political beliefs. This is a challenge to social media monopolies… We’re starting a cutting edge technology that will really be the envy of the social media world.

Miller’s former boss, former President Trump, has no professional involvement with GETTR and has not yet made an account or indicated that he would make one. Trump has long hinted at founding his own network but what that would entail is still unknown. Miller said of Trump, “We certainly hope President Trump will join the platform, but I’ll leave it to him to make decisions on what he’s doing.”

GETTR launched on Independence Day with 500,000 new users. That number is still growing according to Miller, but the launch was not without hiccups. The new social media platform was hacked on its very first day for a brief period of time. However, Miller told the press that the hack was minimal and that only a few account usernames were changed before the breach was closed and the changes were reverted.