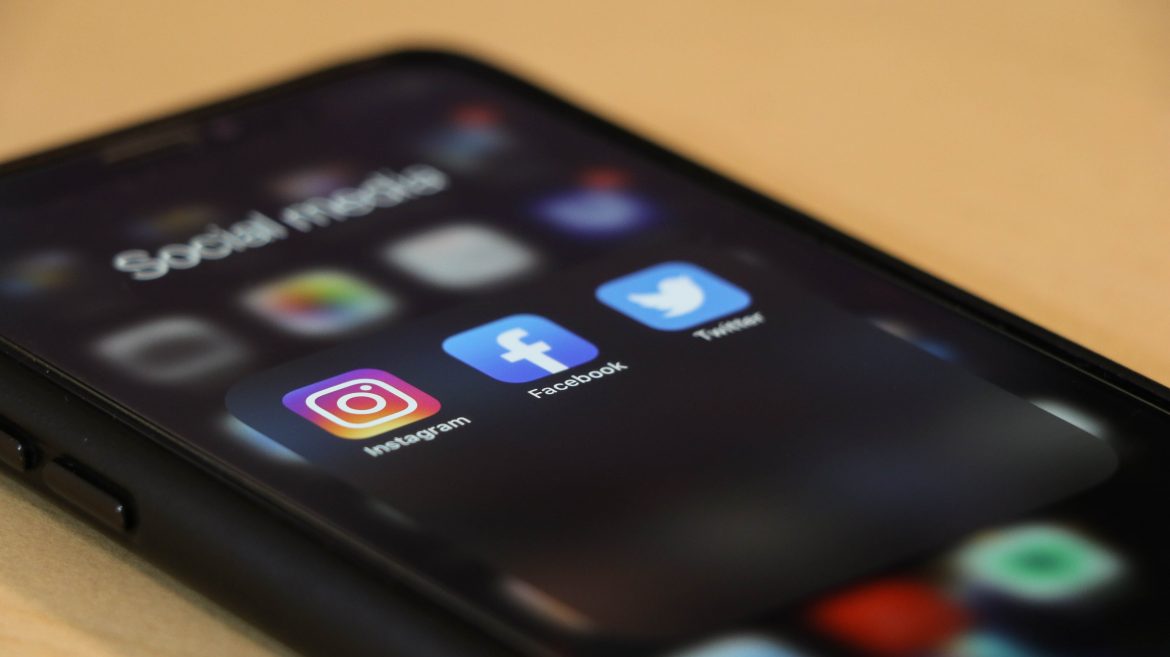 A rise in social media scams has cost U.S. consumers 18 times more money than five years ago and doubled from a year ago.

The Federal Trade Commission (FTC) reported on Thursday that it has seen an astronomical surge in money scams that originate on social media. In 2021, U.S. consumers lost $770 million to fraud in this area. That represents roughly 25% of reported fraud loss.

“In 2021, more than 95,000 people told the FTC that they’d been scammed with a con that started on social media,” said Rosario Méndez, a spokesperson for the FTC’s Division of Consumer and Business Finance, in a blog post. “In fact, more than one in four people who reported to the FTC that they lost money to any scam said the transaction started with a post, an ad, or a message on a social media platform.”

The 95,000 people who reported falling for a social media fraud is nearly double 2020 reports. The money loss reported is also an 18-fold increase from 2017, showing that scammers have effectively leveraged social media to run their cons.

Méndez explained, “Scammers trying to get your money are always looking for new ways to reach people. And they’ll use whatever they know about you to target their pitch.”

The highest dollar losses reported were in the investment scam category, followed quickly by romance scams. However, the largest number of reports came from users who completed a product order found through a social media ad but never received it.

“Most said they didn’t get the stuff they paid for, while some reported ads that impersonated a real online retailer,” Méndez wrote.

She added, “Reports of social media fraud increased for all age groups in 2021, but people 18 to 39 were more than twice as likely to report losing money than older adults.”

One other security risk that social media consumers often overlook is that of harmless quizzes. While these may not directly ask for money or to give access to an account, they sometimes do collect answers to typical password retrieval security questions like, “What was the first car you owned?”

“If you see something you think is a scam, you should avoid responding and report the scam to Facebook,” the Facebook scam page reads.

The FTC recommends changing social media settings to opt out of targeted advertising if possible and using privacy settings to limit who all can see information about you on your profiles. They also caution against responding to money requests from a “friend” on social media because “it could be a hacker pretending to be your friend” and researching companies before completing orders.

Finally, Méndez said, “Don’t deal with a vendor that requires payment by cryptocurrency, gift card, or wire transfer. That’s sure to be a scam.”